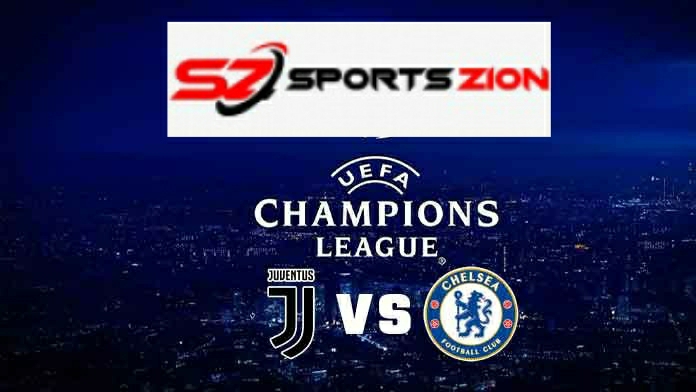 English giants Chelsea face off their Italian counterparts Juventus in an interesting match up in the UEFA Champions League Round 2 match at the Allianz Stadium in Turin on Wednesday.

The Blues come to this match after their disappointing 1-0 defeat at the hands of Man City in Premier League. Chelsea who thought to go back to the top of PL table are now in 3rd behind Liverpool and Man City. The Londoners have 3 points from a match in UCL, same as Juventus. So it’s a match to decide who gets to out to knock out stage as the group leader.

Juventus on the other hand had a quite dismal start to their season back in Italy. However, with back to back wins over Spezia and Sampdoria they’re now in a better position than before. So, they’ll use this full opportunity to stay in the top of the table and stay as the group leader in CL. 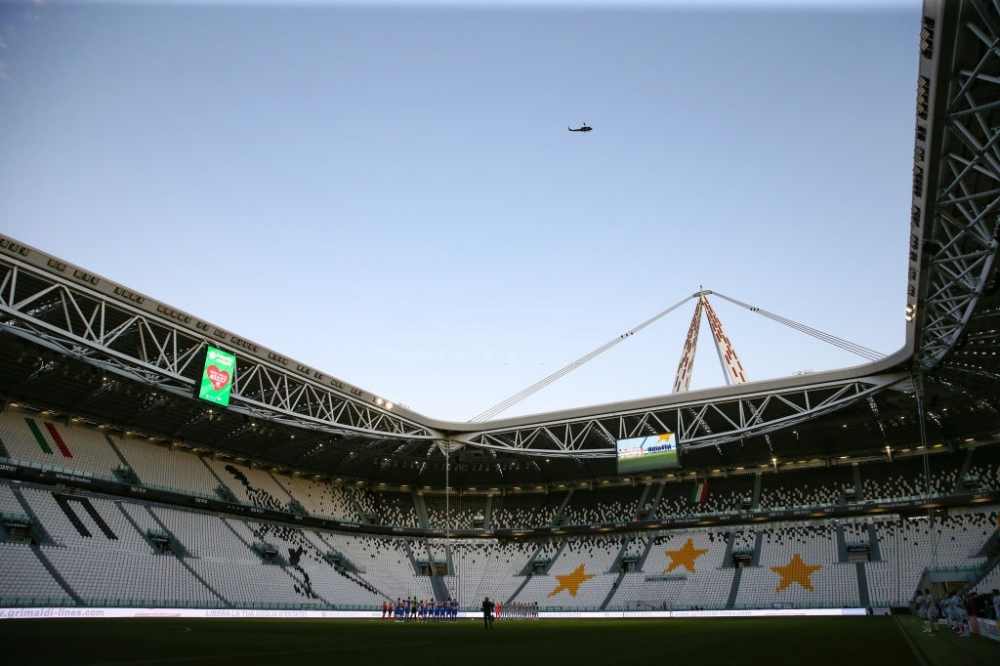 How To Watch Chelsea vs Juventus Live Stream Free Online?

Chelsea will be eager for a victory after their disay result against Man City. Even though Juventus are a tough side to beat, but the Blues will give their everything to pick up the win.

Recee James is out injured while Ngolo Kante, Christian Pulisic and Mason Mount are doubtful to start.

Alvaro Morata and Paulo Dybala are out for injury while Adrien Rabiot is doubtful to start. 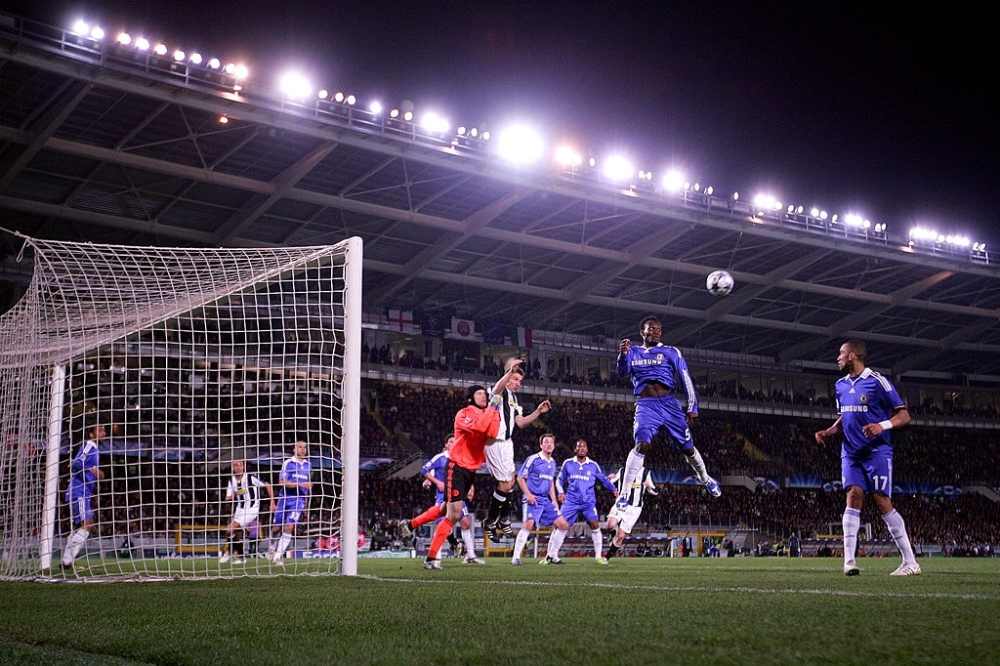 Michael Essien of Chelsea wins the header out of defence during the UEFA Champions League, First knock-out round, second leg match at Stadio Olimpico di Torino on March 10, 2009 in Turin, Italy. (Photo by Michael Steele/Getty Images)

1. Romelu Lukaku: No other player but Lukaku these days has more attention. The former Inter player is well experienced to go against the Juve defense and he’s expected to use that experience.

2. Kai Havertz: This young Blue has quite been a threat in front of goal and for the link up play for Tuchel’s men.

3. Hakim Ziyech: The former Ajax forward has come to the club to deliver something good and he’s delivering. It’ll be interesting to see how Tuchel uses him.

1. Juan Cuadrado: The Colombian winger can really shine on a given day and when he does he’s very hard to stop.

2. Federico Chiesa: This Italian has shone bright in the UEFA Euro 2020 and has ever since been an instrumental part in this Italian club.

3. Leonardo Bonucci: This veteran Italian defender has always been rock solid infront of the goal and he’ll again be eager to prove his worth in the match today.