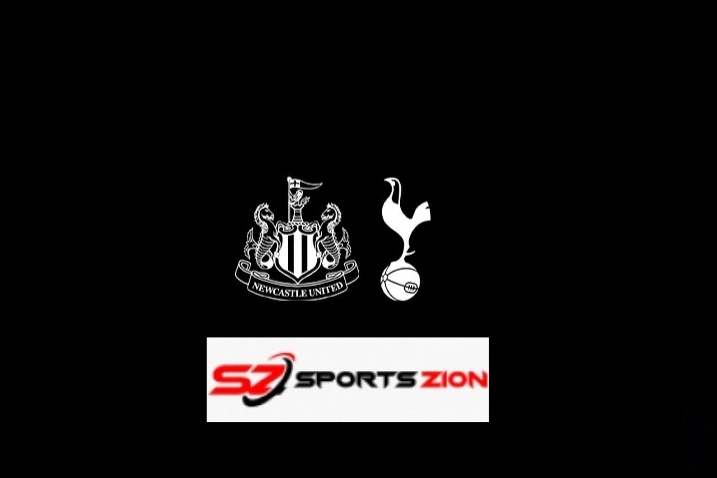 It’s second day of the Premier League in GameWeek 8 and what a fixture we have in the tray. It’s Tottenham taking on Newcastle at the St. James’ Park Stadium in Newcastle.

Tottenham are on a content run at the Premier League this time. After having started off the league with a victory over defending champions Man City and then winning against Arsenal, many thought Tottenham are a team to watch out this season. However, with 3 defeats and 4 wins so far they’re out of the UCL zone as of now.

Newcastle on the other hand are placed quite low in the table with 3 draws and 4 defeats so far. Having fetched just 3 points after 7 games, the team would do anything to get out of the relegation zone and come back stronger next season as they’ve acquired a new owner. 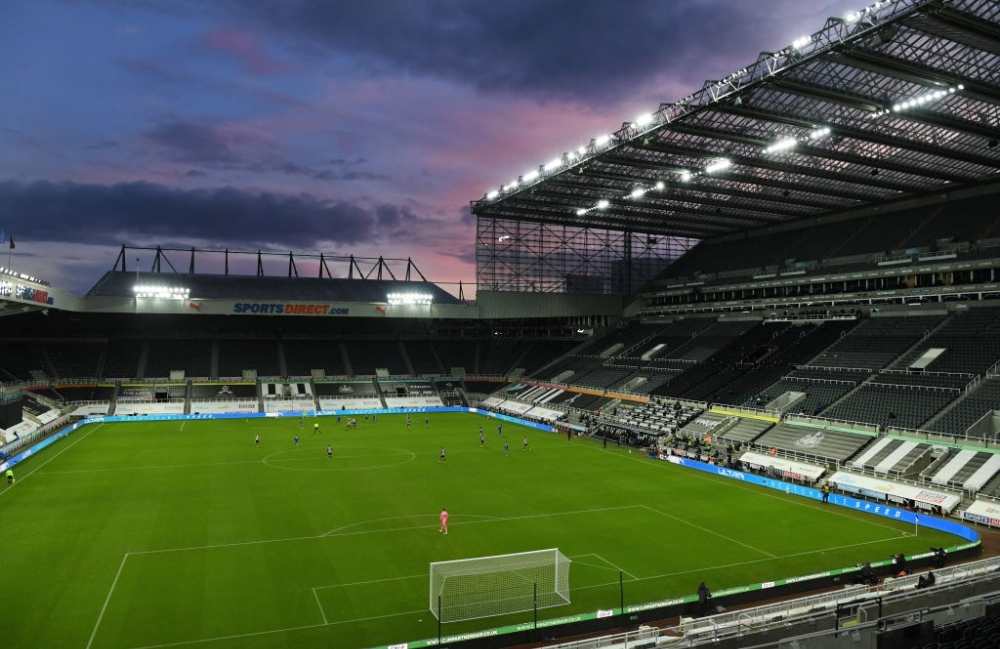 How To Watch Tottenham vs Newcastle Live Stream Free Online?

Tottenham are firm favourites to win this tie even though they’re playing away. The team from London has been firepower and are more organized to take all 3 points tonight.

The pick of the match is Tottenham.

Ben Davies, Matt Doherty, Emerson Royal, Christian Romero, Giovani Lo Celso and Davinson Sanchez are doubtful to start while Ryan Sessengon and Steven Bergwijn are out due to injury for Tottenham.

Miguel Almiron, Martin Dubravka, Paul Dummet are all doubtful to start the match against Tottenham for Newcastle.

On a previous trip to St James' Park…

1. Harry Kane: It is quite astonishing for Spurs fans that their talisman hasn’t quite fired this season. The English striker is yet to score a goal or assist one, however chances are high that Kane scores tonight.

2. Heung Min Son: This Korean forward has been their best man so far with 3 goals and an assist in 6 games he played.

1. Allan Saint Maximin: With 3 goals and 3 assists, Maximin is the one to go for in Newcastle side.

“We expect a tough atmosphere. We have to ignore the noise and focus on our task.”

Nuno's thoughts ahead of the trip Newcastle… 👇 pic.twitter.com/UDQWpS3l7G