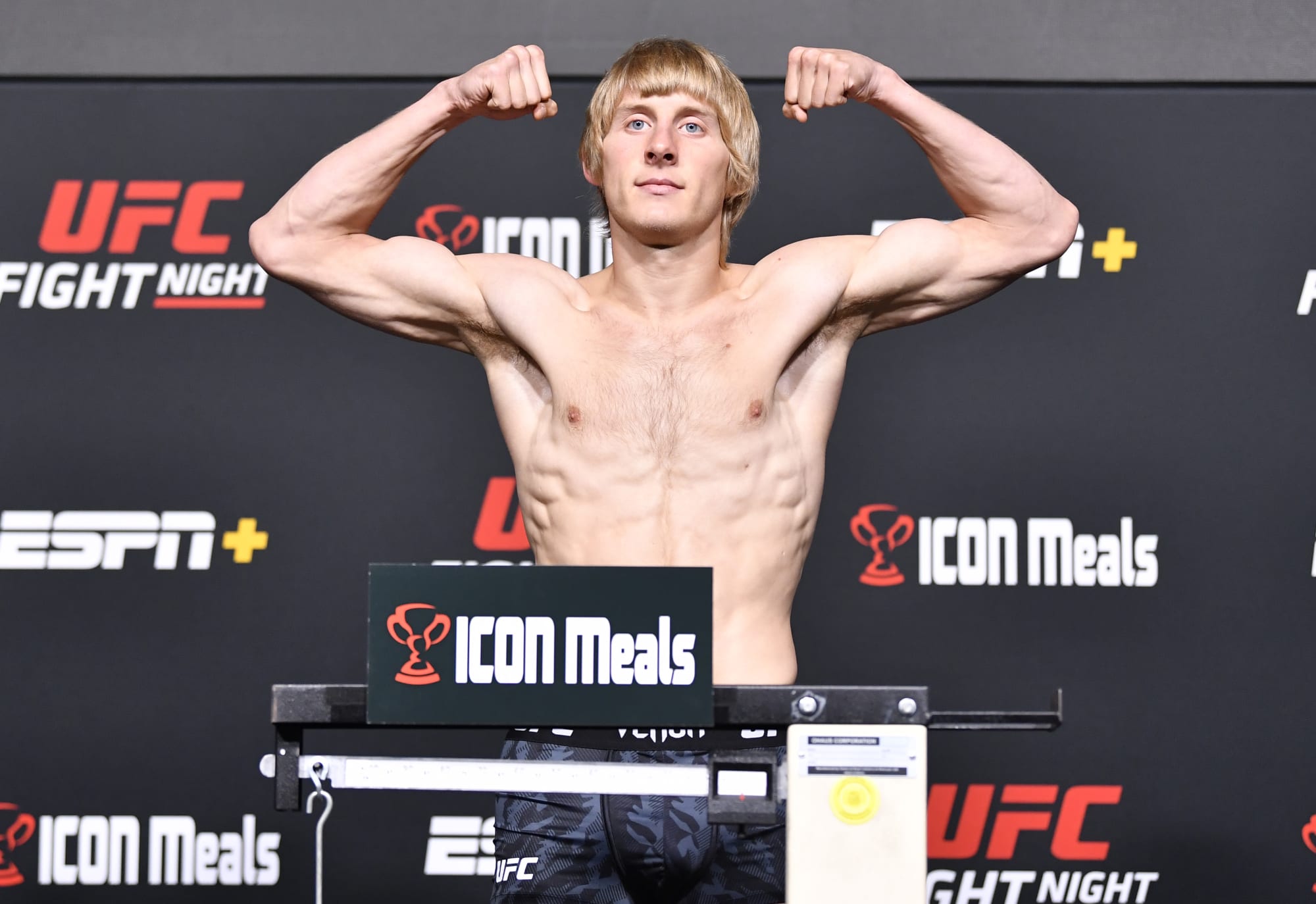 UFC Lightweight contender Paddy Pimblett has revealed that he did not respond to a message from NBA icon Shaquille O’Neal last year after Paddy’s UFC debut but has admitted that he is a big fan of the man.

Paddy “The Baddy” Pimblett has had an explosive start to his UFC career. Despite having only two fights inside the octagon, Pimblett has two finishes and is considered someone to watch in the Lightweight roster. Paddy can also talk. His marketing skills are very good, and his trash talking has likened him to the likes of Conor McGregor.

The former Cage Warriors champion has developed quite a reputation despite only two fights, and one such person whose attention he has caught is former NBA superstar Shaquille O’Neal. But it seems like “The Baddy” didn’t think Shaq was worth the reply! 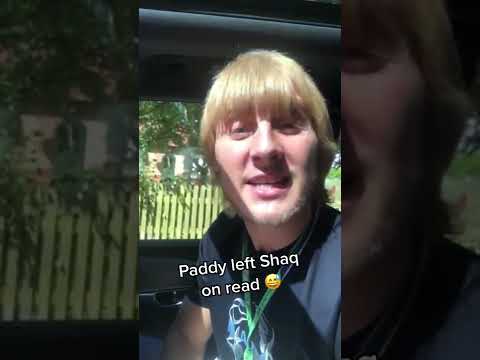 In a recent video, Paddy revealed that he received a text message from the multiple-time NBA champion after his win over Luigi Vendramini on September 5th of 2021. But sadly, he only saw the text on the 29th of January, 2022- about 5 months later!

But even though he did not respond to the text, Paddy quickly admitted that he was a massive fan of Shaq and called him a legend. Paddy also promised to reply if Shaq texted him again! But we are very confident that Shaq won’t ever be texting The Baddy again!

Israel Adesanya Put Jon Jones talent in the wasted category
Disney will increase the annual subscription price of UFC broadcast partner ESPN+ by 43%, from $69.99 to $99.99