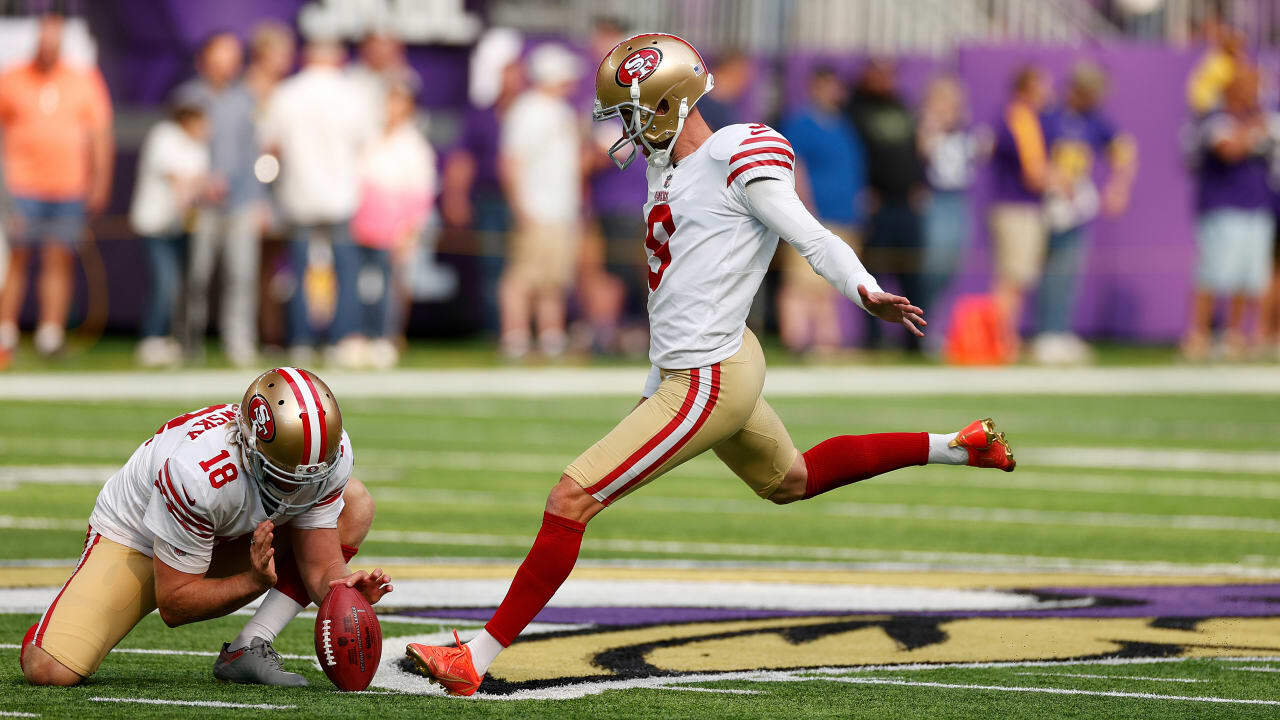 The San Francisco 49ers’ punter P Mitch Wishnowsky has successfully cracked the code to a flabbergasting contract extension. Both the entities reached an agreement on Friday and the contract’s financial details have not yet been made public. Wishnowsky was in the penultimate year of his rookie deal, but he is now under the team’s command till 2026.

The 49ers drafted Utah’s Wishnowsky in the fourth round of the 2019 NFL draft. After placing in the middle of the pack in all categories as a rookie, Mitch was eighth in return percentage and was 11th in kicks inside the 20 in 2020. He received a second four-year contract due to his development over his three plus seasons. With regard to the remaining specialists, the 49ers must now make choices.

49ers signed punter Mitch Wishnowsky to a four-year extension through the 2026 season.

Over the previous few years, Wishnowsky has been among the league’s lowest paid punters. This season, he is earning a base salary of $965,000 with a cap hit of little over $1.15 million. Michael Dickson, a punter for the Seahawks, presently earns more than $3.6 million annually thanks to his mammoth contract. Nevertheless, Wishnowsky’s new contract is expected to have an average yearly value of between $1.5 million and $3 million.