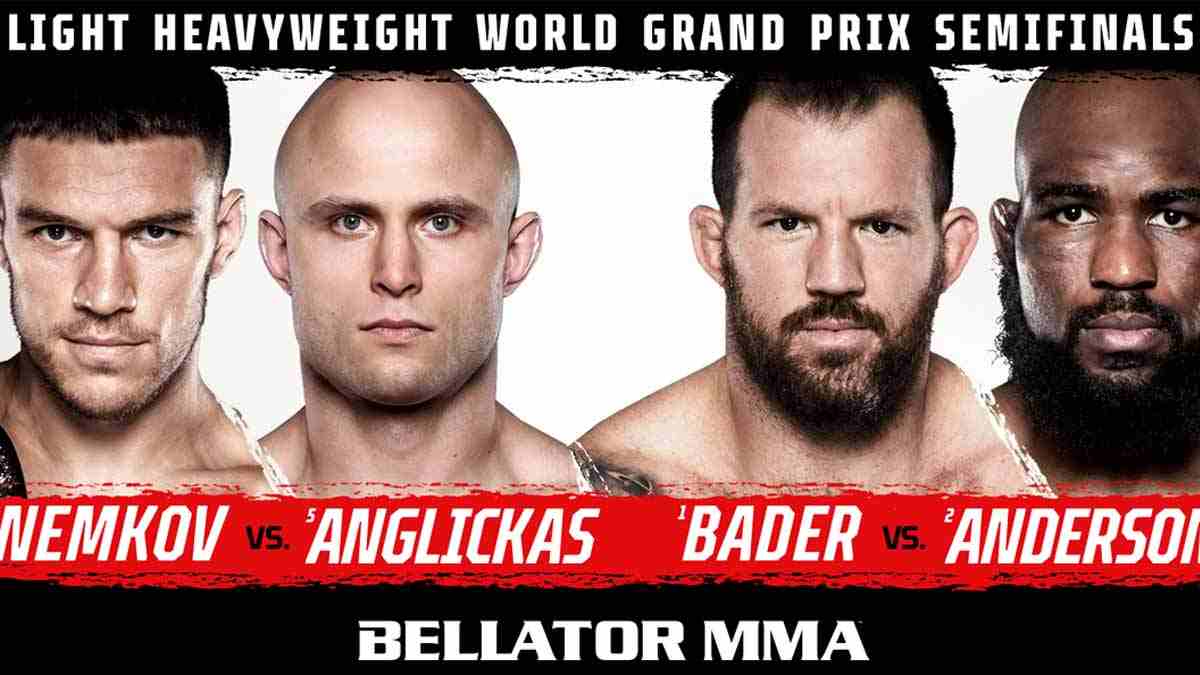 This weekend, Bellator comes to Phoenix, Arizona for the Light Heavyweight WGP Semifinals. Following the success of Bellator 267: Lima vs. MVP 2 a couple of weeks back, fans are sure to be excited for this one. Let’s check out what’s in store for us along with our Bellator 268: Nemkov vs Anglickas predictions.

Focusing on the main event and the co-main event, we have a very high-stakes occasion. Whilst Nemkov (13-2) will be defending the LHW belt against Anglickas (10-1), we will also see Bader (28-6) against Anderson (16-5). Naturally, the winners from these two fights will progress onto the LHW World Grand Prix finals, meaning that Saturday is a very big day for these 4 fighters. 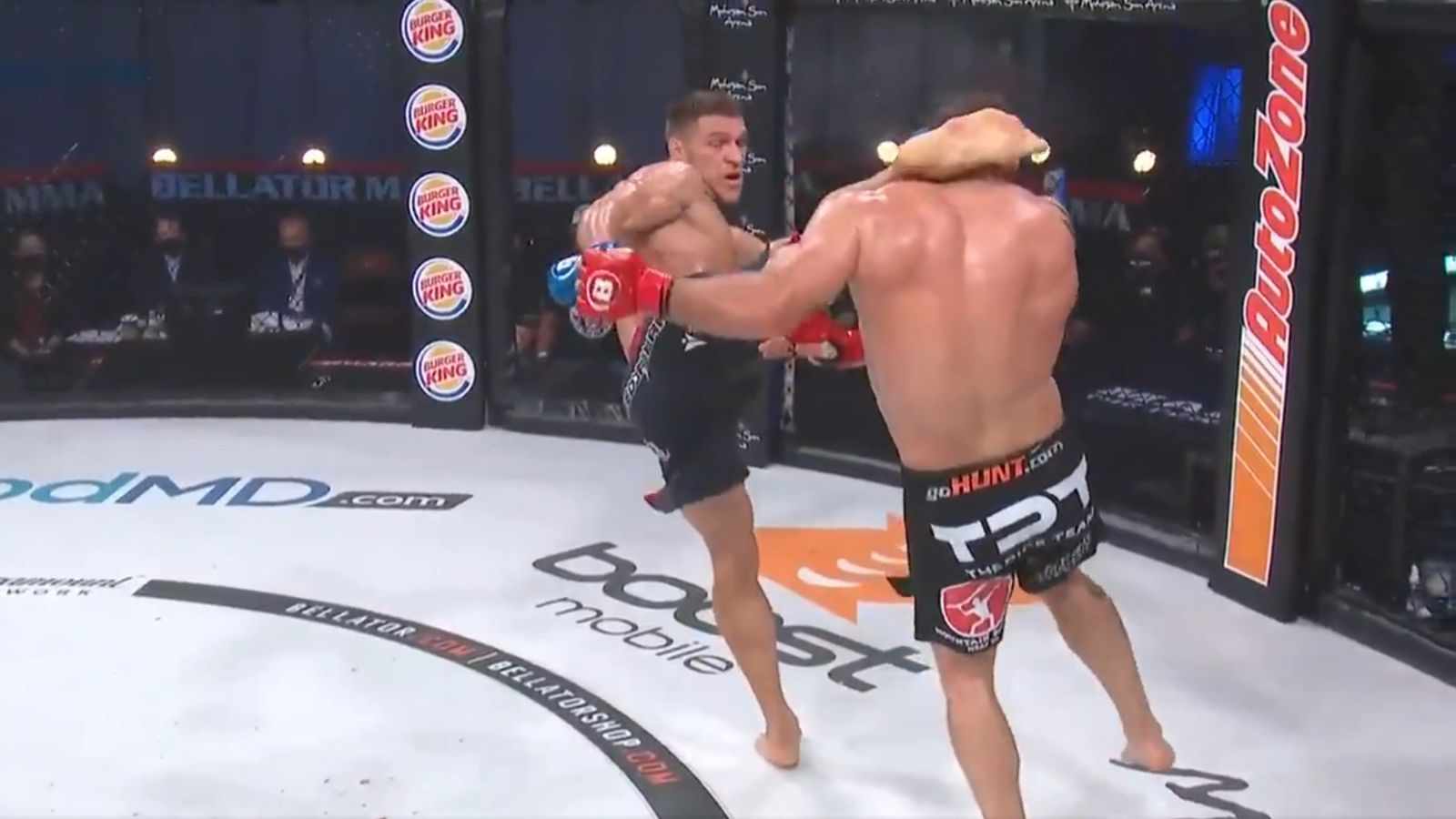 Naturally, a high-stakes occasion such as this is bound to get attention from gamblers. As such, new jersey gambling sites give you the option of trying out slot games, video poker, and table games along with online casino gambling. Moreover, all of these games are legal, licensed, and reviewed by experts in the industry. Hence, you can win big, and most importantly, win safe with NJ Online Gambling.

Odds via Sports Betting Dime. We don’t promote any kind of Gambling. Therefore, all decisions are up to you. 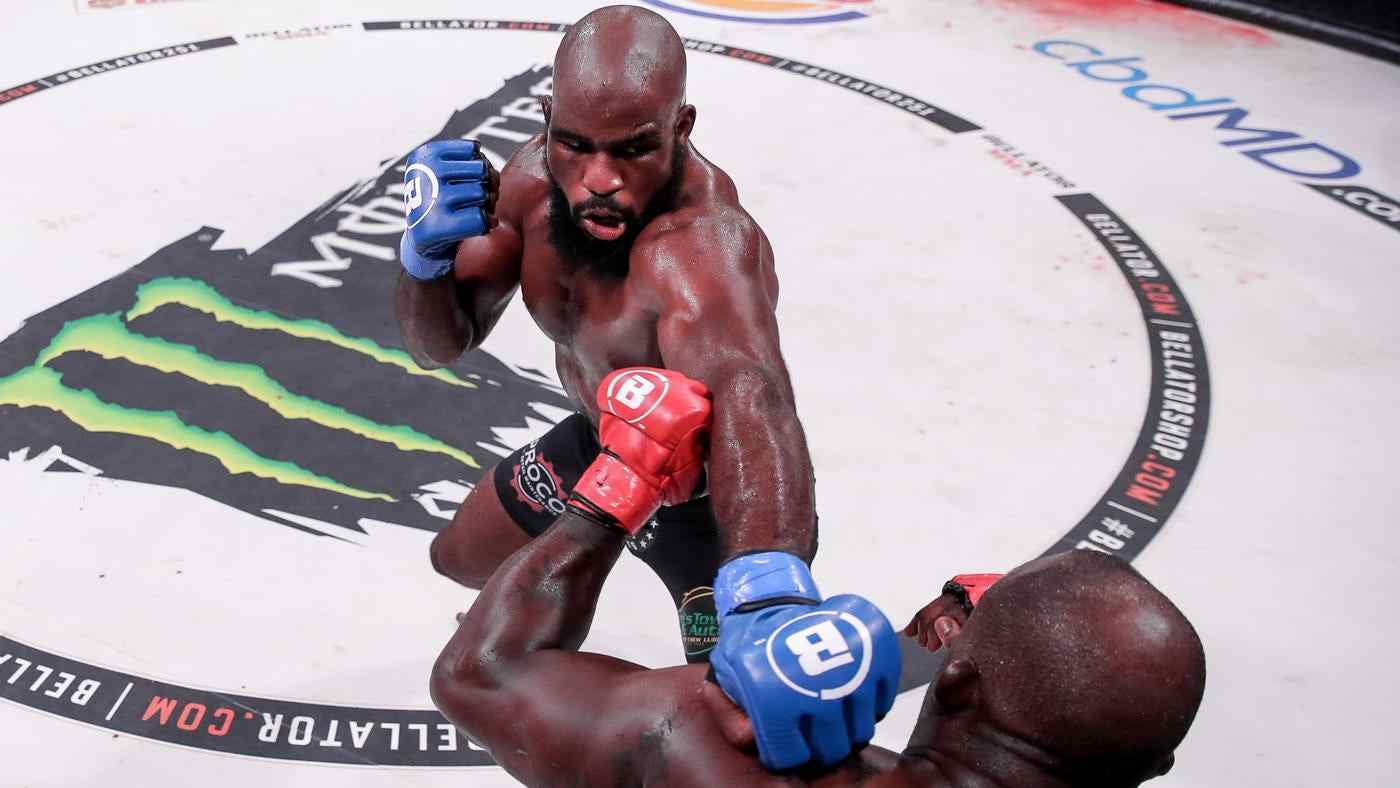 Coming into the fight, the current champ Nemkov is a considerable favorite. Previously, Vadim has proven his worth in big fights, beating former champ Phil Davis twice and the #1 contender Ryan Bader via KO/TKO. On the other hand, Anglickas has made a very bright start to his Bellator career and quickly shot up the rankings. However, a title shot might be too big and too early of a challenge for the Lithuanian. As such, we expect Vadim Nemkov to win this fight, retain his belt, and progress onto the finals.

Next up we have the current heavyweight champ, Ryan Bader coming in as an underdog. Considered by many as a proper MMA veteran, Bader has seen a lot of action over the years. However, standing in front of him is Corey Anderson, a former UFC LHW contender who has made a comfortable start to his Bellator career. Without a doubt, this fight is going to be close but Bader’s age (38) will be cause for concern as the younger Anderson (32) is arguably in his prime.  We expect this to be a very close fight.

Benson Henderson faces a big uphill battle as he takes on the former lightweight champ, Brent Primus. Coming in off of a two-fight skid, Primus will be a tall order for the former UFC Lightweight champion. On the other hand, Primus is the former Bellator Lightweight champ, coming off of a loss. Looking at the form, both fighters are pretty similar, and hence, the odds put them at an equal. However, an added motivation for Henderson is that his wife will be fighting on the early prelims as well, and could give him a mental boost needed to win the fight.

Although both fighters are coming off of losses, Henry Corrales is a mainstay in Bellator. However, Corrales has also had a very patchy run as of late. On the other hand, his opponent Vladyslav has had only one fight in Bellator, and that too is a loss. Even so, the Ukrainian has an extensive record from around the world and a wide array of finishes. For this fight, we are going against the bookies’ choice.