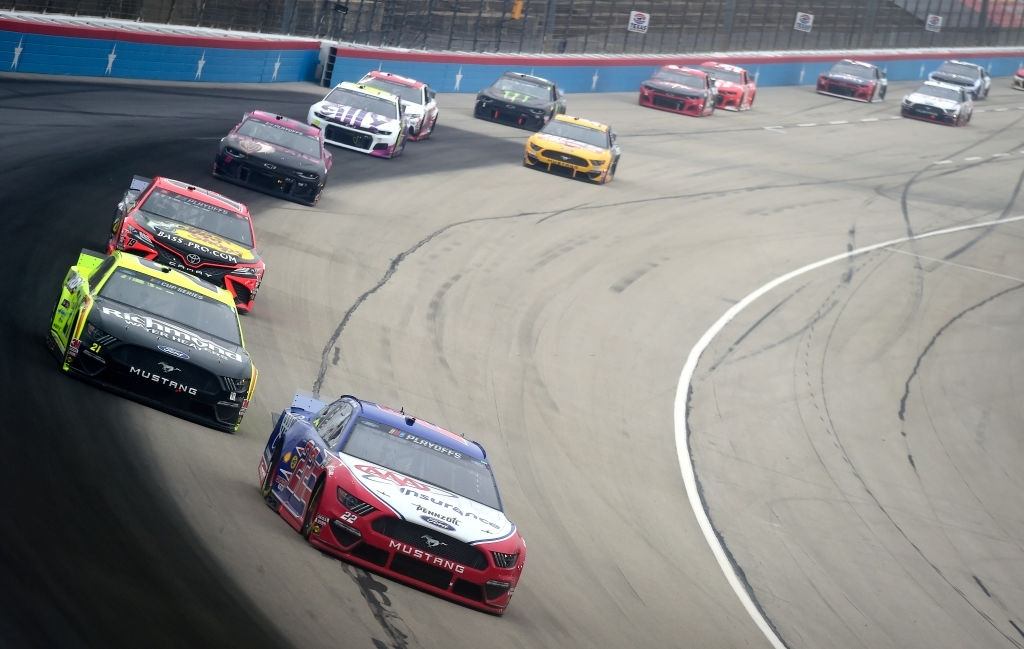 Tremendous hard works and scarifies are needed to become one of the greatest NASCAR champions. However, since 1948 NASCAR has produced some great drivers who will remain in history for many years.

Only winning races does’t make one great. So what does make one the greatest NASCAR driver of all time?

There no firm answers for that. The personality, socio-cultural impacts, and many more things are needed to be considered as best.

Considering all the things, we have made a list of 10 best NASCAR champions of all time. 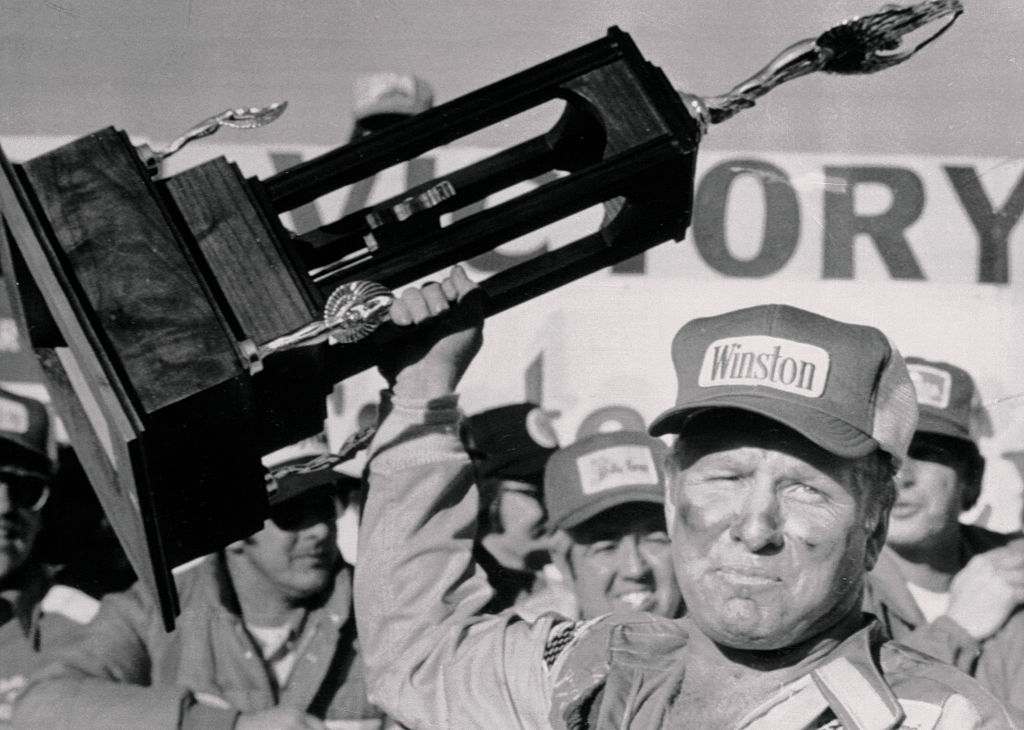 Only two drivers could win three consecutive NASCAR CUP series in NASCAR history, and Cale Yarborough was one of them. During his 31 years of NASCAR career, Yarborough won 83 races, which made him 6th of the all-time winners list tied with Jimmie Johnson. He competes in more than 500 races, in which he achieved a 14.82% winning percentage.

Winning Daytona 500 four times is another achievement for Cale Yarborough. In his 560 races, he made top tens 83 times along with 319 poles positions. 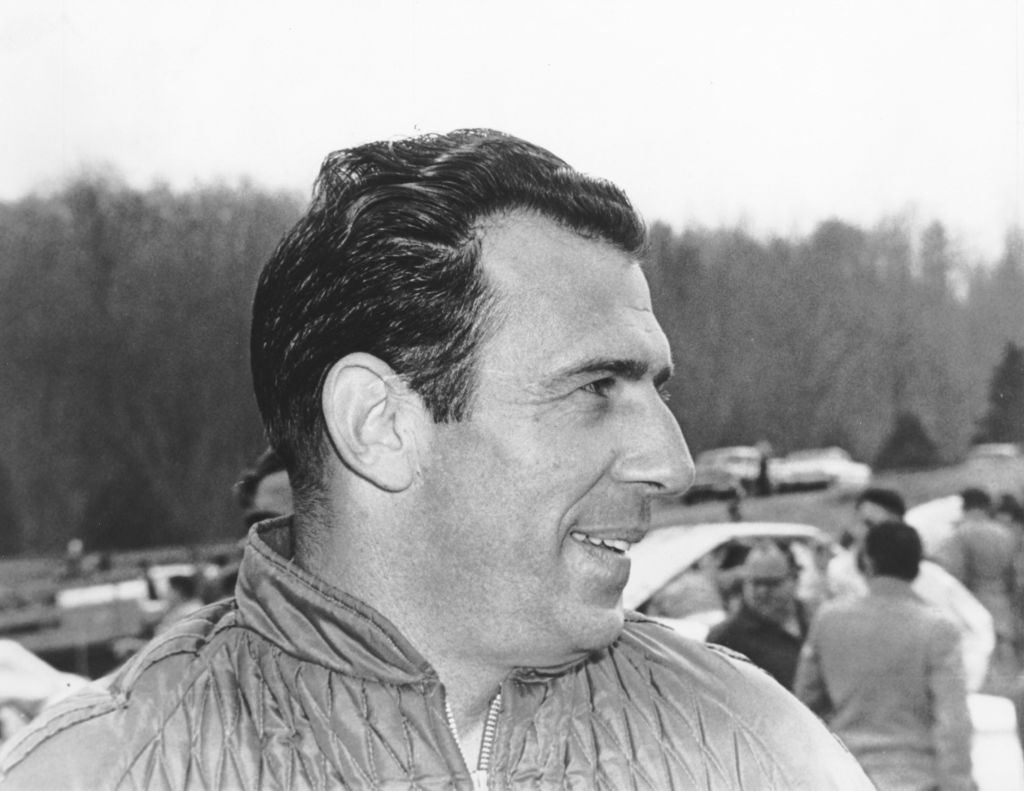 Ned Jarrett is widely known as Gentlemen Ned. However, he had a short racing career for only 13 years. Within these years, he won 50 races and two championships in 1961 and 1965. Although he had a short career earned a lot of awards such as NASCAR’s 50 Greatest Drivers, Association Hall of Fame International Motorsports Hall of Fame, NASCAR Hall of Fame, and much more.

Other than racing, he had a real-estate business and other business too. However, the business could not hold him as he returned to racing as a broadcaster. 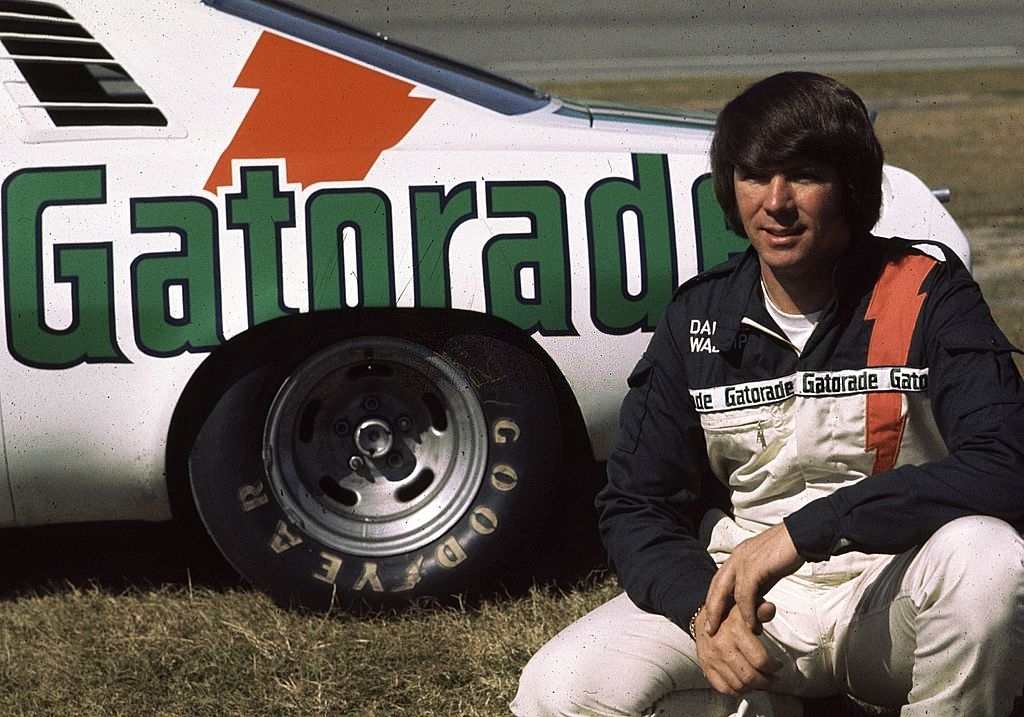 Besides NASCAR driver, Darrell Waltrip has other identities too. He is an author, motorsports analyst, and national Television broadcaster. Throughout his career, Waltrip earned 3 NASCAR championship title and won 84 races. He was the NASCAR’s divers of the decade for the 1980s.

On the other hand, Waltrip was a team owner with the success of winning all three NASCAR national series. Waltrip also worked for Fox Sports as a color analyst and also a columnist for foxsports.com. 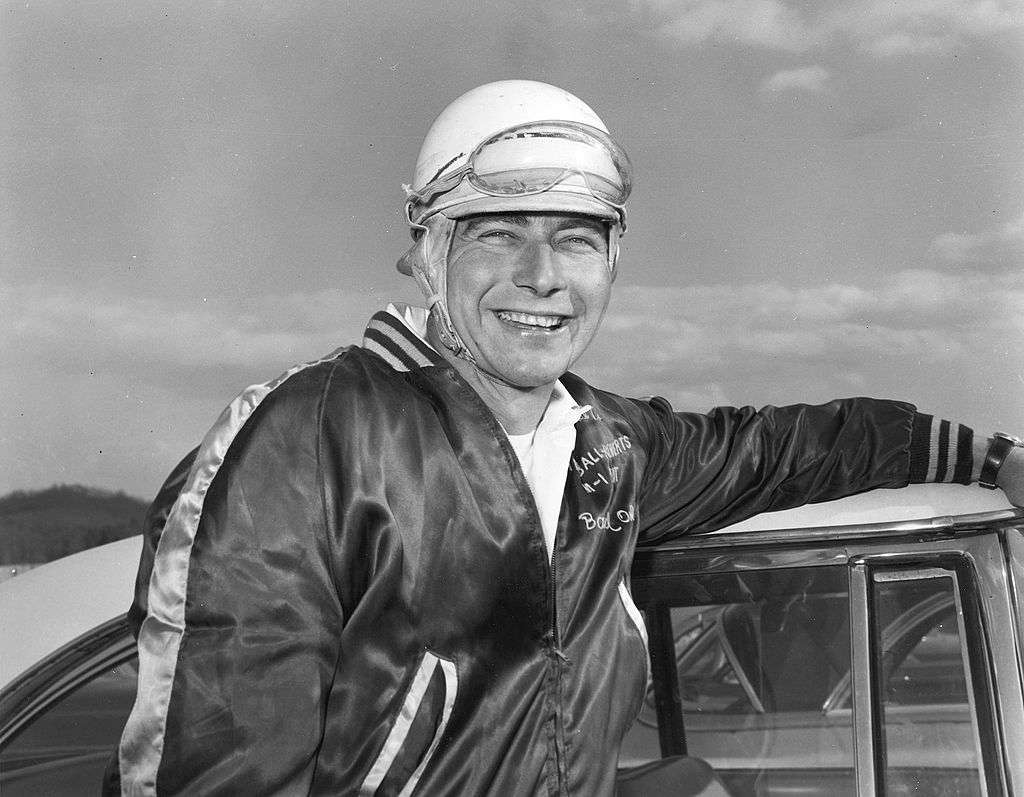 In his short span of career Roberts won 33 races. His career and life were finished after a tragic crash in 1960 at World 600 in Charlotte. Nevertheless, he was not the reason for the collision, Roberts tried to avoid Ned Jarrett, and Junior Johnson’s spun. Unfortunately, Roberts cashed and burst into flames. He suffered a second and third-degree but couldn’t survive more than a week.

For the NASCAR cup series, his best finish was the second position in 1950. His tragic death made all the racers to think about safety once again. 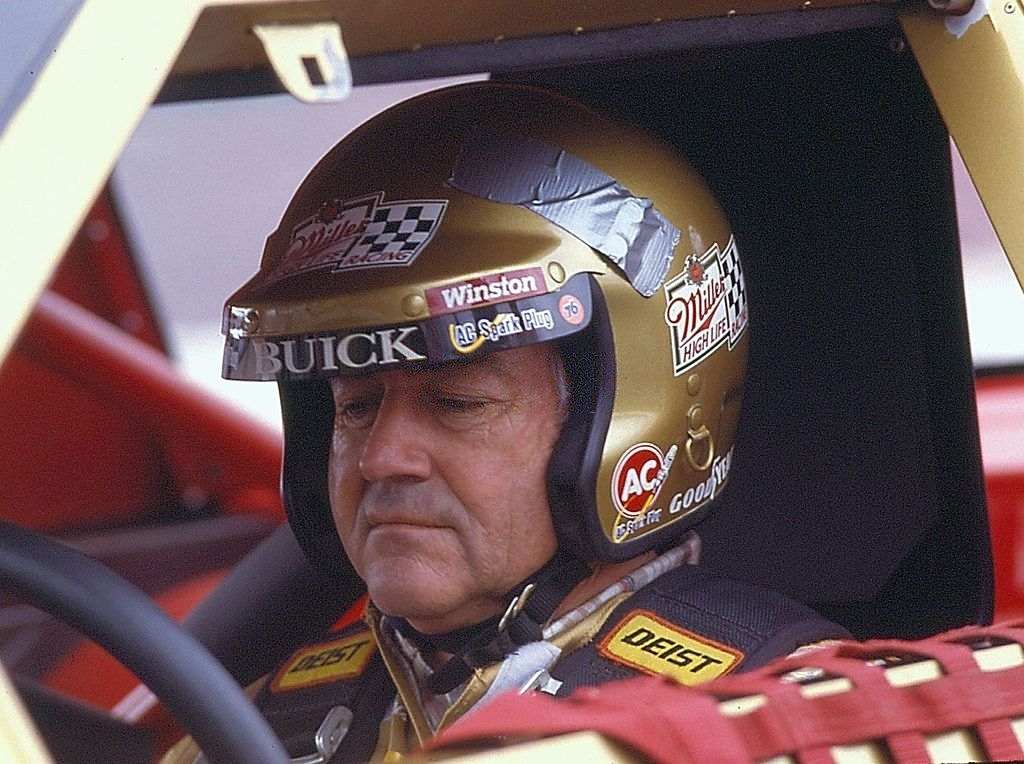 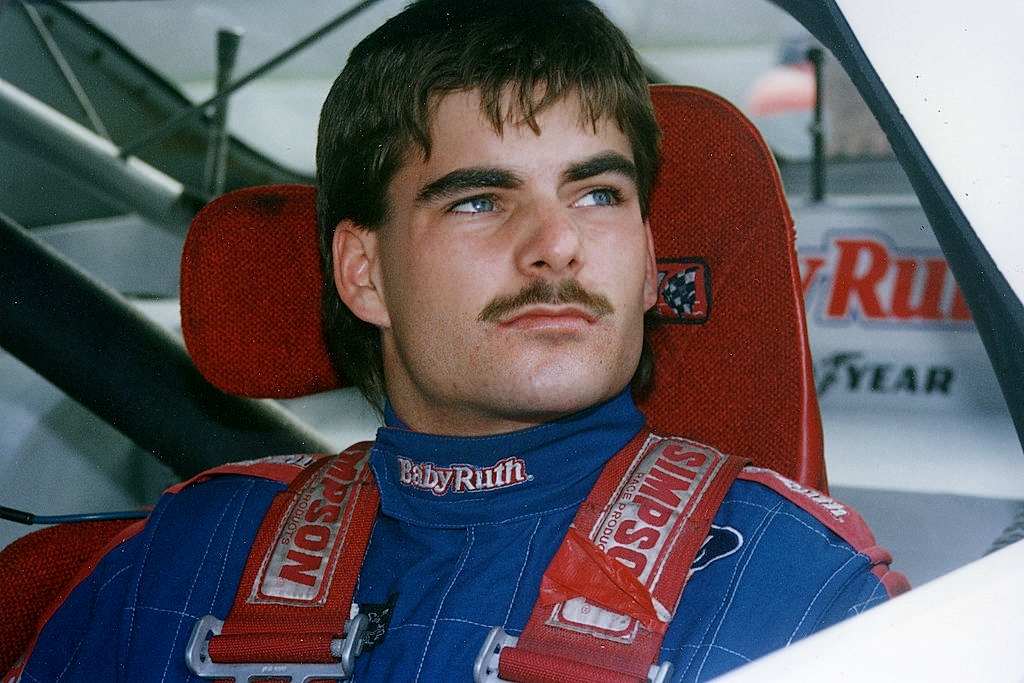 Although I have listed him at number 5, he is number 3, with 93 races wins in terms of winning the race. However, he won 4 NASCAR championships. Gordon was considered as one of the highest-paid NASCAR racers ever and listed as the 18th highest-paid athletes of all time.

In 1998, NASCAR added Gordon to its 50 Greatest Drivers list. Besides, Gordon won 64 short tracks, which is top among all the short track drivers. 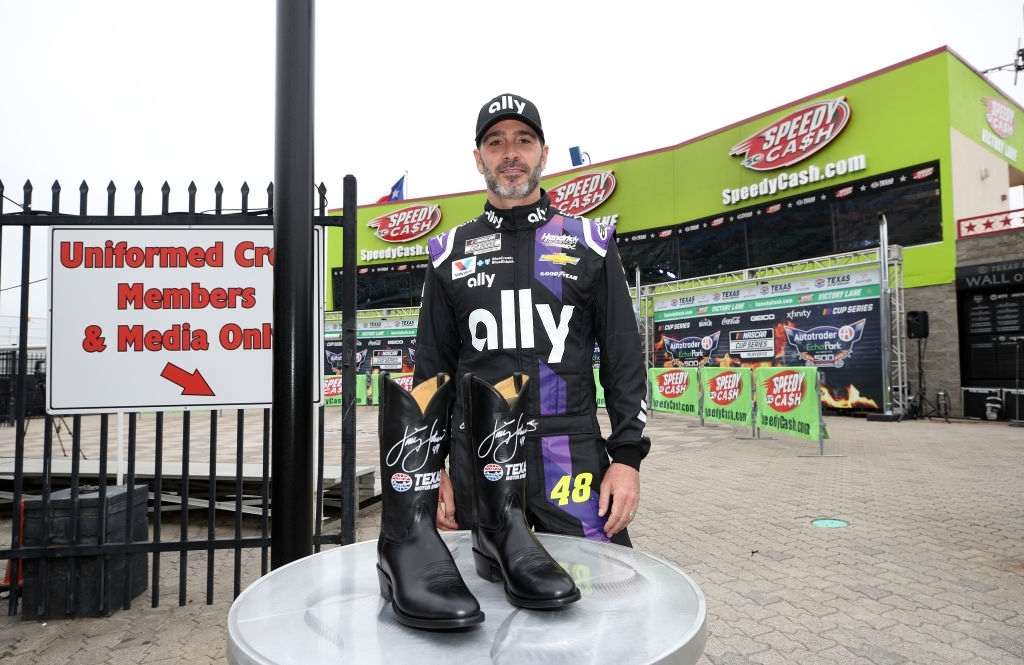 This 45 years old racer is already the best in NASCAR and running for the greatest. However, he tied with Petty and Earnhardt at seven championship titles. He still has the opportunity to win more. With No. 48 Chevrolet Camaro ZL1 1LE for Hendrick Motorsports, he is trying his best to become the TOP of all.

However, his last championship win came in 2016. From 2002 to 2017, he won a total of 83 races. But, he is struggling afterward and could win a single race, though he has few top fives and top tens in the last three years, including the 2020 season. 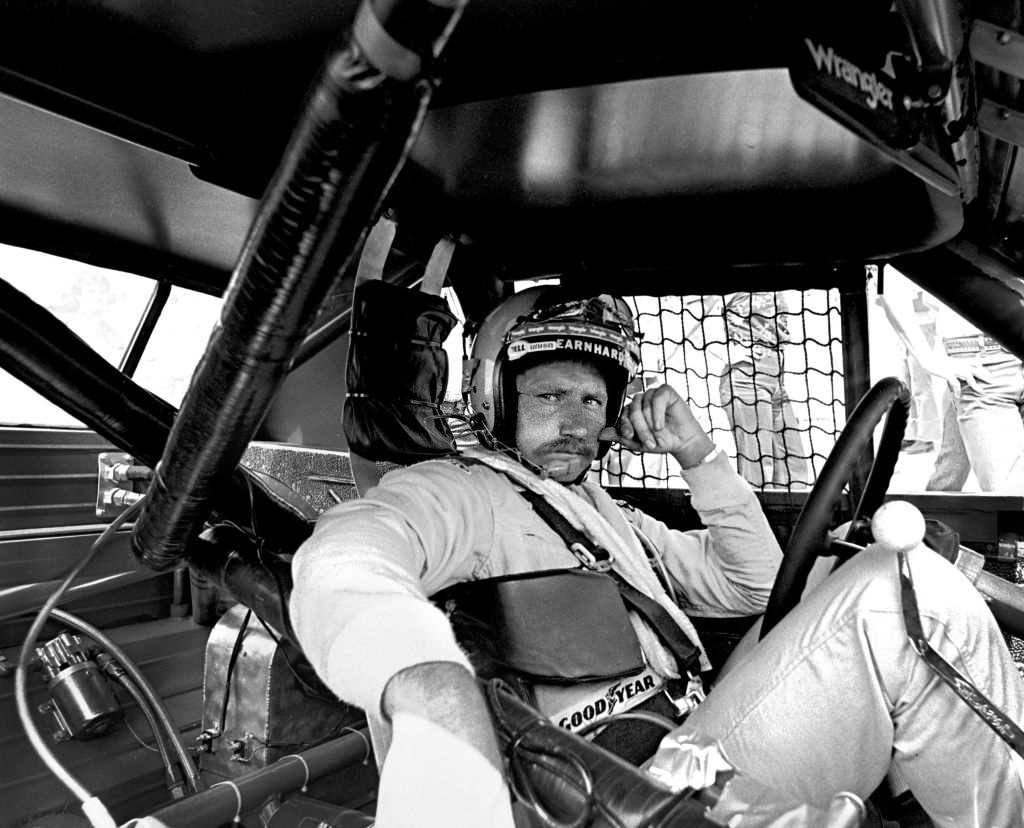 If Earnhardt was alive, he could have won more races. But, unfortunately, the Ironhead died in the last-lap crash at Daytona 500 in 2001. He was still winning races in the 2001 NASCAR season. In his 27 years of a racing career, Earnhardt won seven championship titles and 76 races. These made him one of the best NASCAR champions of all time and inducted to the NASCAR hall of fame.

Because of his success, Dale Earnhardt was given many nicknames such as “The Intimidator,” “Ironhead,” and “The Man in Black.” 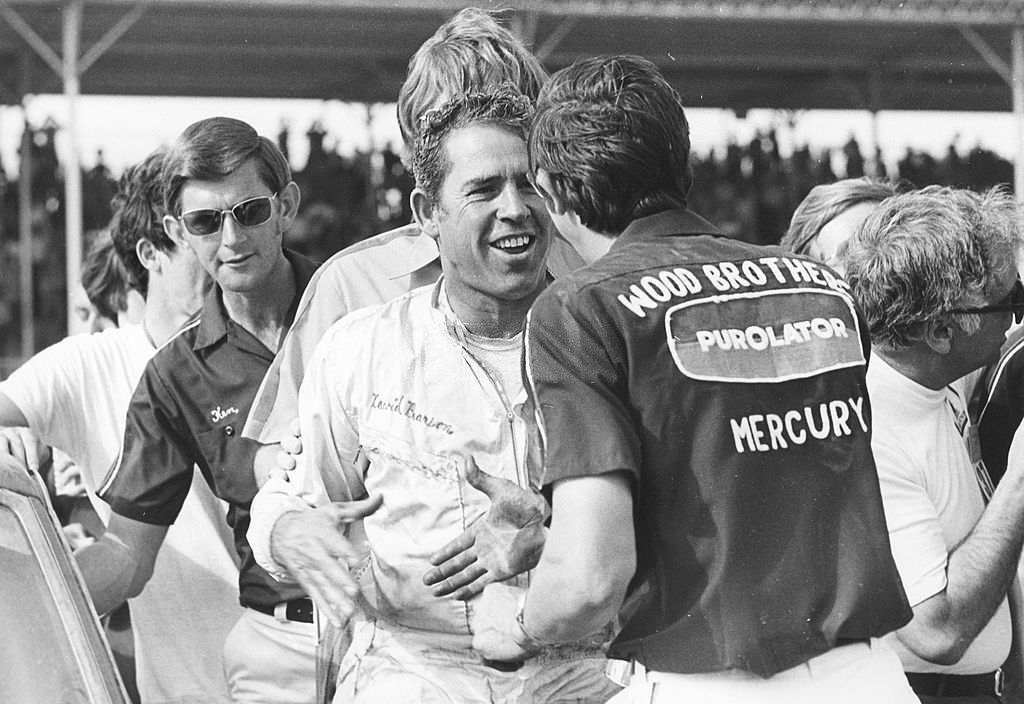 David Pearson was one of the best NASCAR drivers, who could wheel a stock car impressively. His records and contributions to NASCAR made him inducted to the hall of fame. In his peak career time between 1968-69, Petty won 27 races in a season. Besides, in that time span, he became 30 runner ups.

NASCAR announced him as a “model of NASCAR efficiency,” With his total of 105 wins, Petty is holding the second position in NASCAR’s all-time win list. He was the prime competitor of Richard Petty, and both of them are accounted for 63 first or second-place finishes. 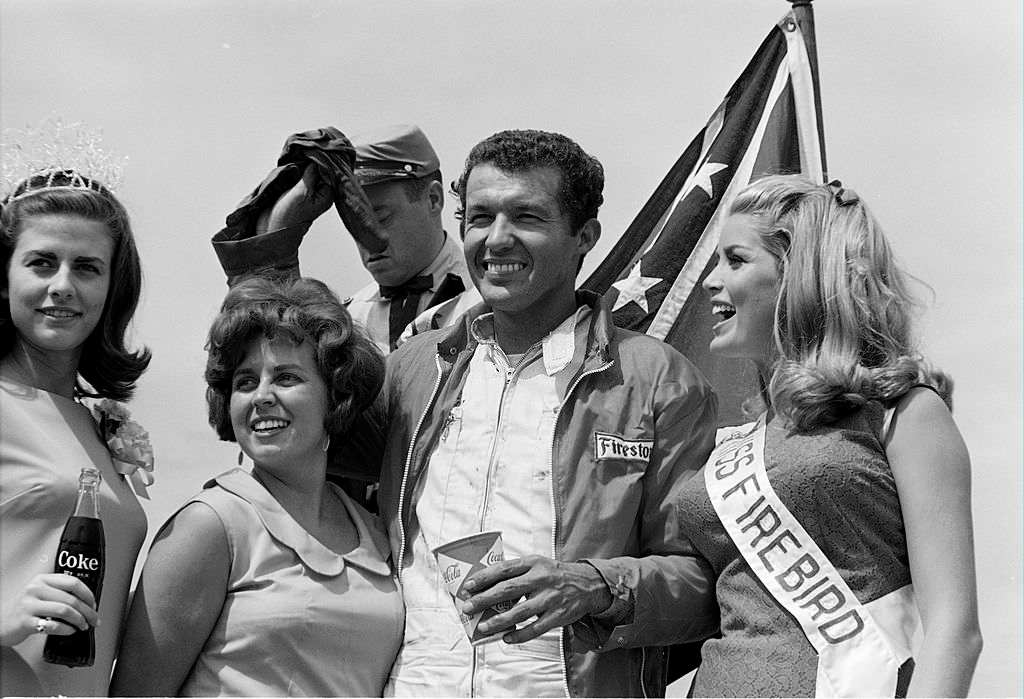 If we want to give credit to someone for today’s NASCAR, Richard Petty will be the person. Petty was the first diver in NASCAR history, who won the NASCAR Cup Championship 7 times. In his 35 years career, Petty won 200 races in which he won the Daytona 500 seven times.

He had a great year in 1967, where Petty won 27 races, and 10 of them were a consecutive win. He completed 1,184 races, which including 513 starts consecutively from 1971 to 1989. NASCAR Hall of Fame began their list with Richard Petty in 2010. All these records and winnings game him a name “KING.” And he is respected by all the sportsmen. Indeed he is a king for a reason.

Among all the great NASCAR champions of all time, it was really tough to rank them considering their racings recodes as well as other impacts on the NASCAR family. However, we might miss some other great NASCAR drivers. We may have to make another list. But these racers are Legend’s LEGEND!

Can Kyle Busch win the Texas Motor Speedway?
Kyle Larson will drive the No. 5 car with Hendrick Motorsports in 2021 NASCAR