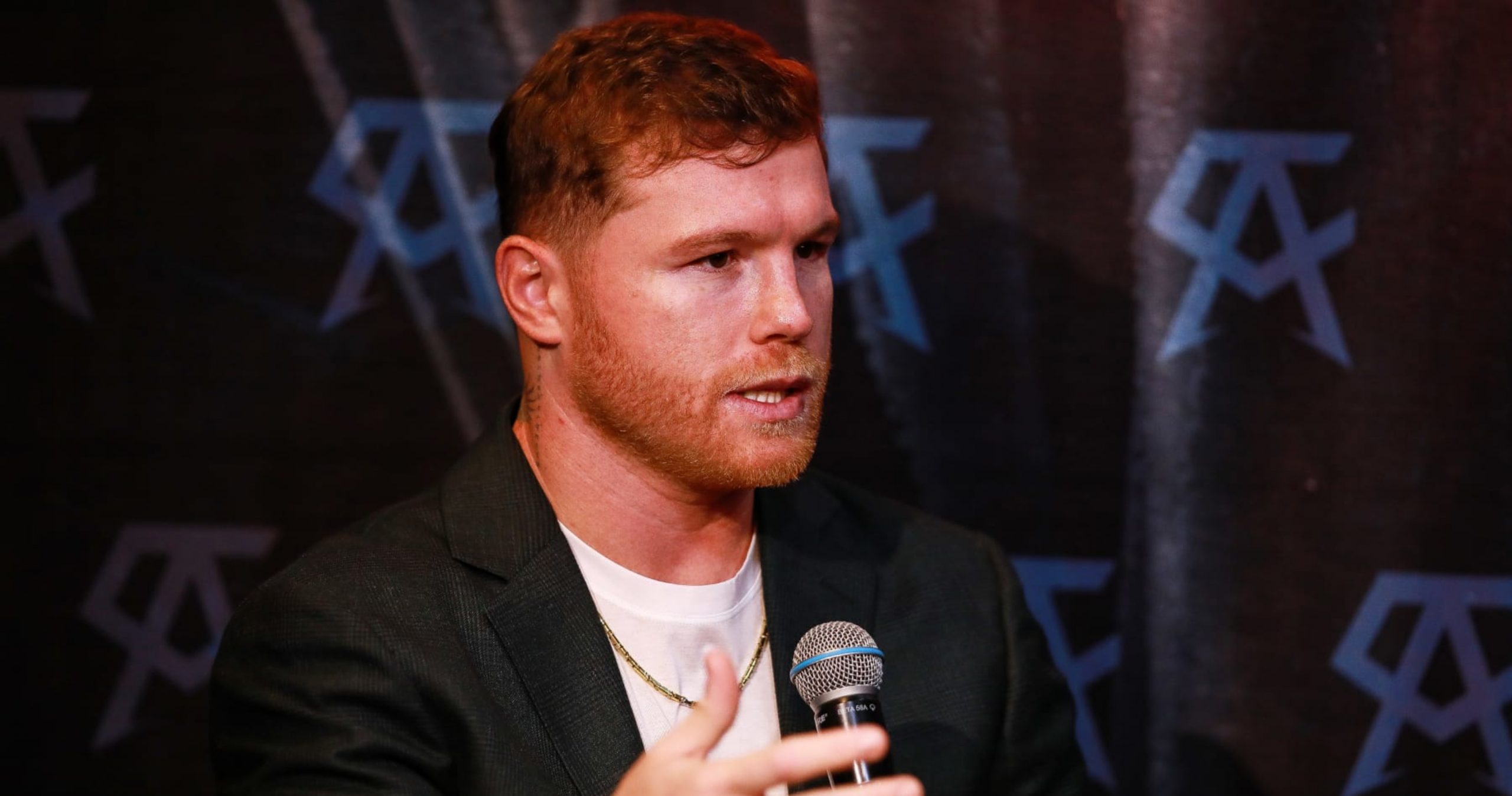 There is no question that Saul Alvarez is one of the most prominent names in boxing today. Saul recently claimed in a video that he has Cristiano Ronaldo’s phone number, and football fans went bananas.

Saul boxed his first bout against Abraham Gonzalez in 2005, marking his debut in the professional ranks of the sport.

After that, he went on to become a boxing legend by earning victories over a number of the sport’s most accomplished fighters. His victories over renowned opponents such as Daniel Jacobs, Liam Smith, Sergey Kovalev, Gennady Golovkin, Miguel Cotto, Callum Smith, and Billy Joe Saunders stand out among his career highlights.

Alvarez racked up an impressive 58 victories over the course of 62 fights. Floyd Mayweather Jr. in 2013 and Dmitrii Bivol in 2022 are the only two opponents the Mexican fighter has ever lost to. Canelo, the undefeated super middleweight champion, lost his title to Dmitry Bivol, a boxer from Kyrgyzstan, in May of last year at the T-Mobile Arena in Las Vegas, Nevada.

Canelo, despite the fact that he is a boxer. has a strong love for the game of football and has a warm relationship with Cristiano Ronaldo, a legendary player for the Portuguese national team. The Mexican has exhibited his deep and unwavering passion for the sport of football in a number of his prior posts across various social media platforms.

The 32-year-old fighter recently drew the attention of football fans after he mentioned Ronaldo in a TikTok video in response to the question, “What is the most famous person’s contact you have?” Saul’s easy answer: ” Cristiano Ronaldo.”

Both football and boxing fans in Mexico were captivated by the video of Saul dressed in a unique western outfit that was posted on the official account of GQ Mexico. To date, the short TikTok video has received 532K likes from viewers.