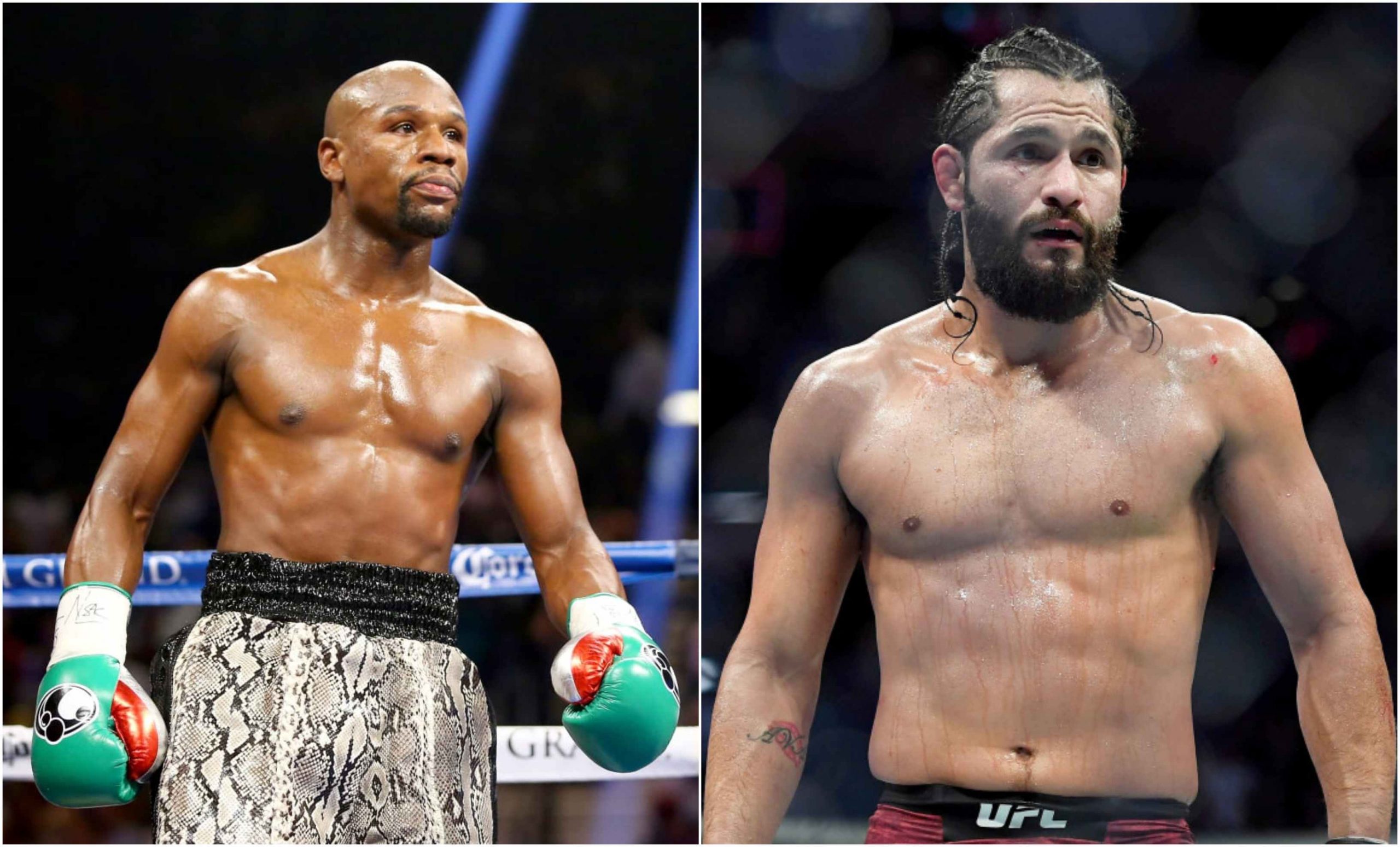 Floyd ‘the money’ Maywether recently appeared on an exhibition bout against the Japanese Mikuru Asakura, though he has retired from Professional Boxing for a long time now but he is the icon Mayweather and this name is enough to make headlines.

On the other hand, Mikuru is also a phenomenal MMA fighter from Japan who has appeared 20 fights out of which he ended up winning 16 of them.

Therefore this bout has become so anticipated and people around the world are still in the moment even somedays after the clash.

Jorge “Gamebred” Masvidal, the current UFC welterweight fighter, is also no exception even though lost his last fight against Colby Covington on 05 March 2022, rather than concentrating on his game he is more likely to be active on his Facebook account sharing his POV on recent boxing matches. Recently, Gambred claimed Floyd Mayweather is the greatest boxer of all time through a Facebook post.

The Facebook post was a reaction to “Money” knocking out the Japanese sensation Mikuru Asakura just in the second round of their last exhibition bout.

The Gamebred also referred to Manny Pacquiao and Canelo Alveraz’s bouts with Mayweather as evidence of Floyd being the GOT.

Why Jorge thinks Floyd is the destroyer of the greatest boxer’s prime?

Floyd Mayweather is the self-proclaimed best fighter of all time. Jorge Masdival supports that claim too. From the business perspective, there is no doubt about the business acumen of Floyd, in the last exhibition fight, he earned $20M for just two rounds of the fight.

Simple stat to confirm all that Jorge Masvidal believes, Mayweather is the destroyer of the greatest boxer’s prime as he never lost a fight and defeated many legendary boxers multiple times.

Jorge therefore is so into Mayweather that he even tagged ‘the money’ as a ‘destroyer of greatest boxer prime’.

“I wanted to die. I hated living” Iron Mike Tyson’s shocking revelation on behind his suicidal motives came as a ground-shattering bomb
“I don’t know if I’ll fight at” Jake Paul’s urgent opponent Anderson Silva reveals what age he plans to hang up his gloves