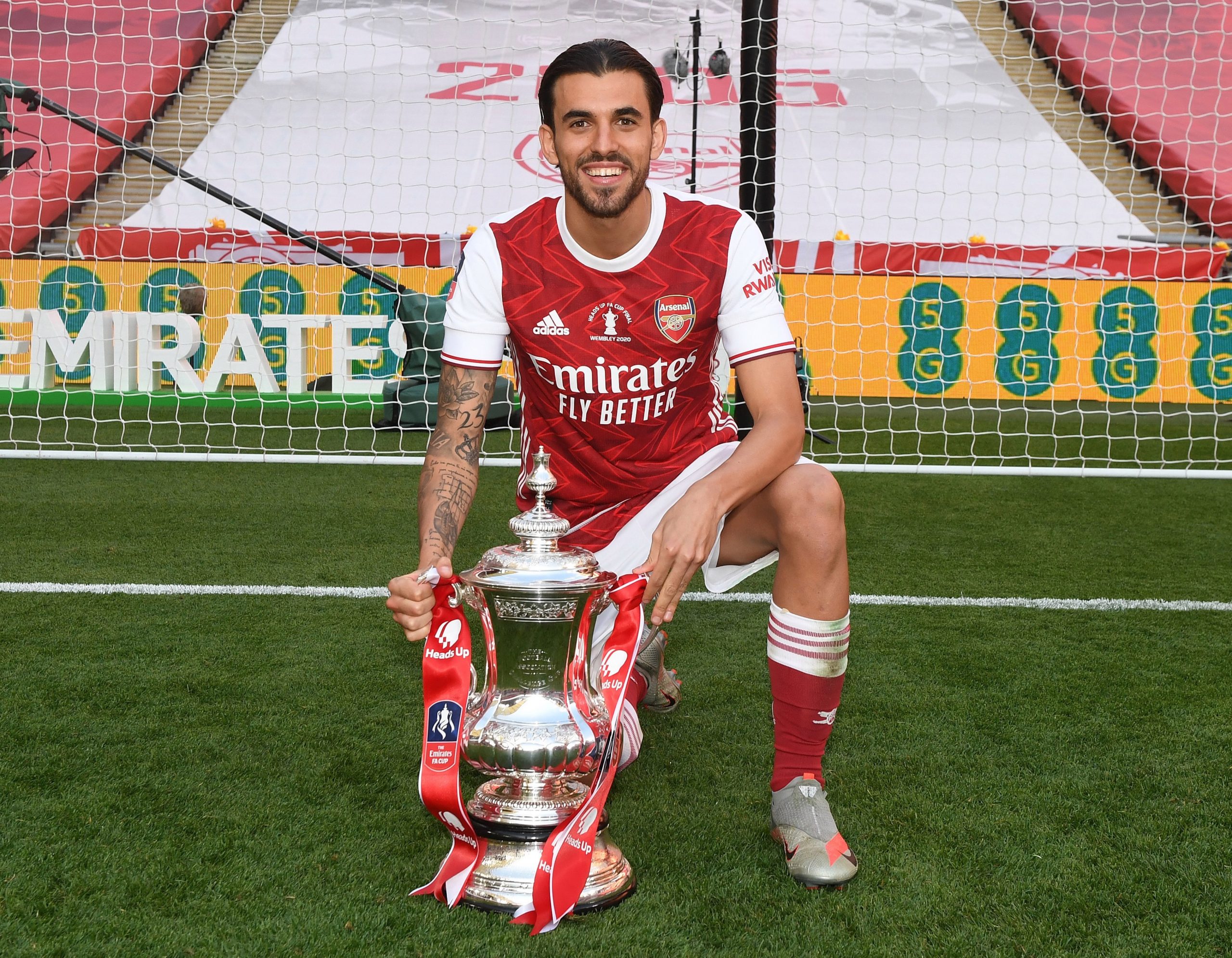 The Gunners finished their 2019-20 domestic campaign with flying colors, earning their 14th FA Cup trophy this week. Arsenal manager, Mikel Arteta played a vital role to reorganize his team to bring success for the London club.

But obviously there were some key players whose contribution was massive behind Arsenal’s triumph. In the frontline, you have to take the name of Gabonese striker Pierre-Emerick Aubameyang.

In the midfield, it is definitely Dani Ceballos who has spent an excellent season in the red-white jersey. He made 37 appearances this season where he scored two goals & made two assists.

But stats don’t tell the stories always. The Spanish midfielder maintained his deep-lying midfield role perfectly during the whole season. His consistent performance would certainly make Arsenal keen to keep him at the club for next season on loan as well.

Since the loan deal was for a year only, the 23-year-old is bound to return to Madrid now. But he revealed that he will have a meeting with Madrid’s president to discuss his future next week.

“I spoke to Florentino Perez and Jose Angel Sanchez [Madrid’s CEO] and we will speak again after Madrid’s game with Manchester City to clarify my future,” Ceballos said to El Larguero.

“I want to play 35 games (next season) at least. I am one of those who say that when you are happy, you develop your game. Right now I am happy, but it is time to rest at home with my family, with my girlfriend, who has not seen them for a long time, I have been alone in London for five or six months, so now it is time to be with them and reflect on the future.”

The Spaniard further added, “Compared to any club in the world, Real Madrid is the best, we must wait to see if they come back against Manchester City and we will address my future after that.”

However, Ceballos doesn’t seem to fit in the Real Madrid squad. Their manager Zinedine Zidane had not been an admirer of him in the white jersey. Instead, the Frenchman preferred to use Luka Modric, Casemiro, and Tony Kroos mostly in the midfield. Also, he tried Isco Alarcon and Fede Valverde several times as a part of squad rotation in a long tiring season.

That’s why Real Madrid would like to send Dani Ceballos on loan again to cut short their total wage bills. With the chance of Luka Modric leaving Real Madrid next season, Ceballos might get the game time what he has been aiming for a long time in Real Madrid.