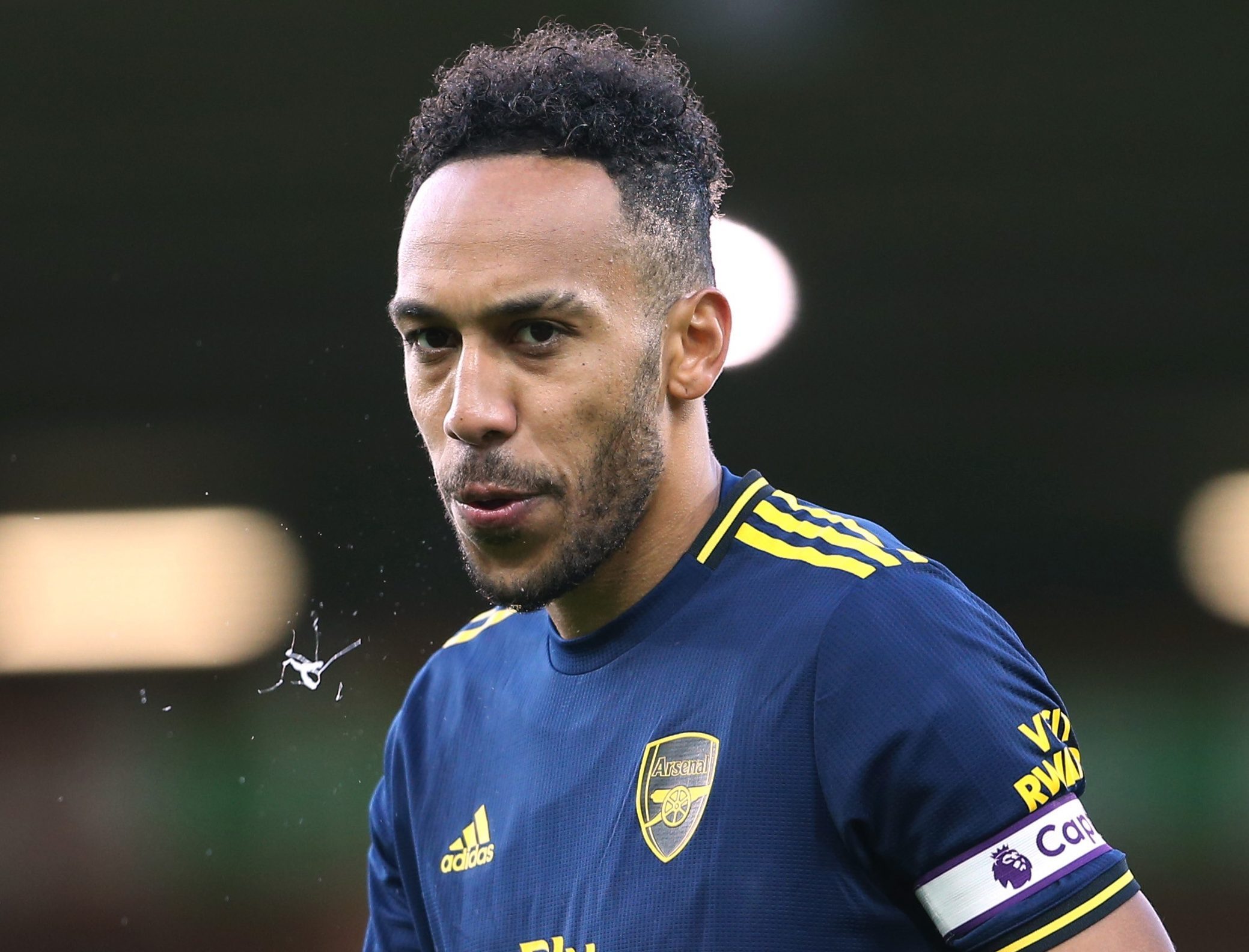 FA has announced new rules regarding the coronavirus pandemic to ensure the best possible ambient to play on the field.

One of the main rules of this guideline is severe punishment for deliberate coughing. Referees hold the right to show yellow or red cards to any player who will perform such an act.

However, the referee needs to make sure the player was intentionally coughing on the face of an opponent or a match official from a close range. Also, the act will be categorized as “using offensive, insulting or abusive language and/or gestures.”

“If the incident was not severe enough to merit a sending-off, a caution could be issued for ‘unsporting behaviour – shows a lack of respect for the game’.” the guideline stated.

Off for a cough? FA outlines new rules for players that splutter at opponents https://t.co/iRuHXKhWjs

The document added that officials must not punish the players showing a card for any “routine” coughing. Rather they should remind the players not to spit on the ground for health safety.

IFAB has approved to continue using five substitutions for the next season which had been used after the resumption of football leagues.

Clubs had a discussion about the idea during their meeting before the end of last season. However, voting might happen on August 6 when clubs get the confirmation of the new term.

In addition, referees not being a part of the testing program have to check their temperature at home before five hours of the start of a match. They have also been advised to receive their fees from the bank account instead of receiving in cash. They have to travel separately remain present on games & should avoid touching the match ball till the kick-off.