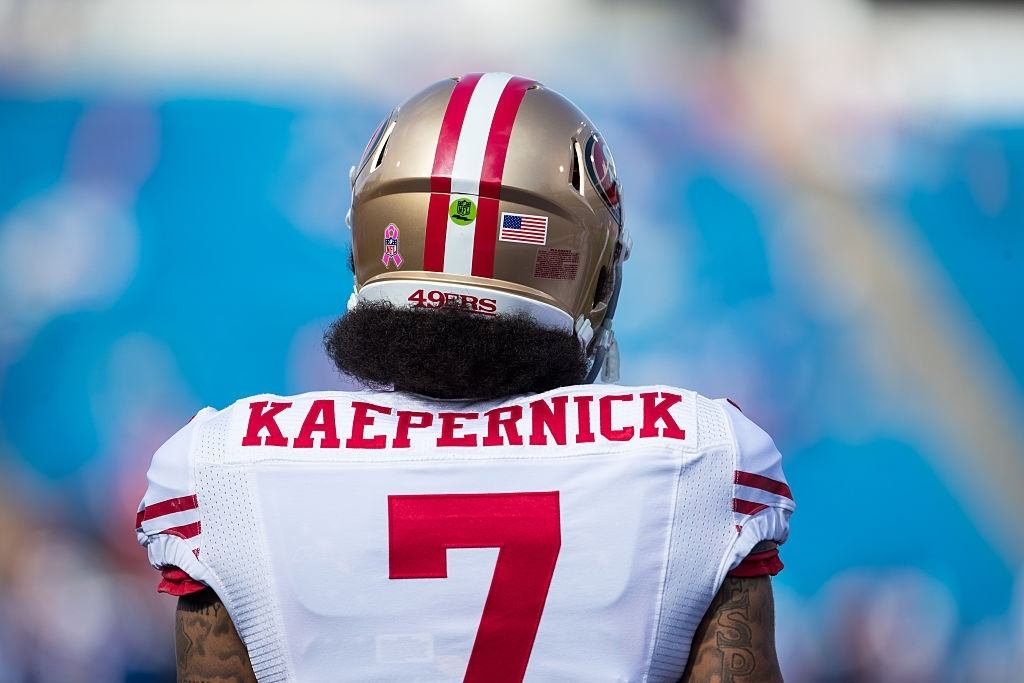 Lately, the US navy has started investigating the videos from a fundraising event held in 2019. The videos have been removed from Instagram featuring a man named Josh who acted as a target for several dogs.

The National Navy SEAL Museum in Florida arranged this fundraising event where the incident happened. The first video says that Josh who was in Kaepernick’s jersey got attacked by 5 dogs for not standing during the national anthem in the event.

The videos were available since January 2019 but drew the attention of the Naval Special Warfare on Sunday surprisingly. They said,” “We are investigating the matter fully, and initial indications are that there were no active-duty Navy personnel or equipment involved with this independent organization’s event.’’

The demonstration was donned to portray the former San Fransisco 49ers quarterback who outshone the NFL’s anthem controversy in 2016 to express his stand against racial and social injustices. And the torn red-white jersey, being bitten by dogs is just the re-imagination of that incident.

Kaepernick is currently working as a social activist and his brave step inspired many other young athletes to stand against the crucial brutality and ongoing racial inequalities. Though he had to go through a lot of backlash from many game officials, he boldly is sticking to his decision of not taking part in any NBA season since 2016.

Everyone has almost forgotten these events until the video came to light again. What a major flashback!