Floyd Mayweather vs Conor McGregor: a ray of hope for a rematch, but the UFC star turned down the boxing champ’s offer on IG 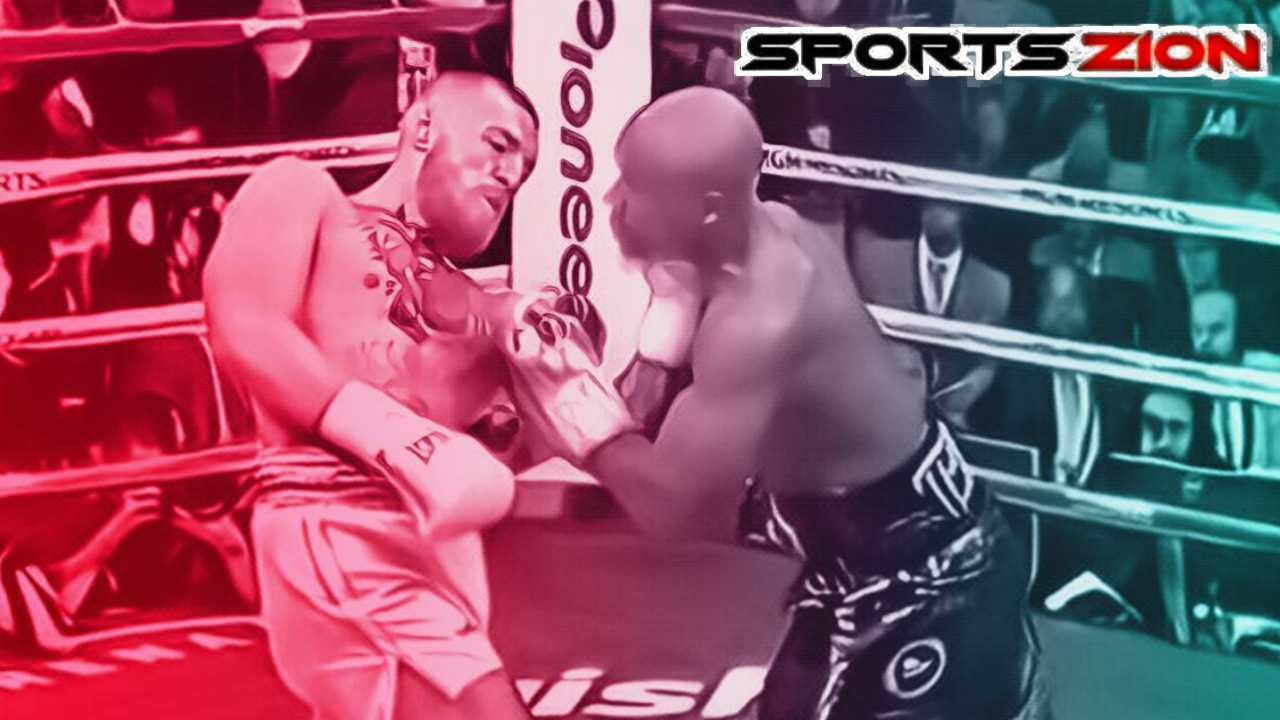 Floyed Mayweather Vs Conor McGregor has been in the making again in the few days and the fans of combat sports are already loving it. Its of no surprise that the news will be talked about in coming days.

Floyd Mayweather, the money is one of the most decorated athletes the sport has ever witnessed. Conor on the other hand, has always been the trash talker. Interesting fact is that, they both are meant to be a real fighter and why would you not call them one?

Conor being the trash talker its always in his DNA, and it exudes every time the notorious wants to make his presence felt. Look at him, he even mocked the whole WWE Roster back in 2016, and then endured tons of criticism. Roman Reigns, the undisputed WWE Universal Champion, the top guy of the company, tweeted in reply to his tweet and then Conor apologized in his same old trashy way. 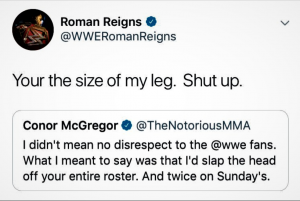 Now, a rematch of  the second highest pay-per-view selling event of all time seems to happen in 2023 as Mayweather, the “Fighter of the Decade” confirmed his exhibition bout with the Irish UFC Star, Conor McGregor.

After few hours of the breaking news, the enigmatic McGregor surprised the world with the shocking post on his Instagram with a hashtag #notinterested alongside a picture of him hitting Mayweather with an uppercut.

Does McGregor’s Instagram post really cast a shadow over the fans expectations to witness the greatest rematch of all time?

McGregor has always made his intentions clear that he wanted to return again to the ring having claimed that it was his first love in Combat Sports. “Boxing is my first love in combat sports. I had such a great time the last time I was out there,” he told Sky Sports in an interview back in May at the Monaco Grand Prix. “Obviously, my return will be in the Octagon for UFC that story is far from over. In fact it’s just being written; it is just the beginning. But, boxing, for sure I will grace the squared circle again in the future.”

This tremendous duo made history with their Super Welterweight Boxing match at T-mobile Arena in Las Vegas, USA as Mayweather won their first bout with 10th round TKO over the mixed martial artist. The historic fight generated a whopping 4.3 million buys where Mayweather earned over $275 million and the UFC Star pocketed nearly $100 million. According to those kind of numbers, it clearly shows Mayweather’s interest in the rematch.

Rematch going to happen or NOT!

Prior reports had Mayweather Promotions offering McGregor a $150 million flat fee for a second match, but it is also important to know that McGregor is under contract with the UFC and can’t accept any fight without their permission.

Rumours say Mayweather is looking to hold the fight in March, 2023 and Prior reports had Mayweather Promotions offering McGregor a $150 million flat fee for a second match.

However, Conor McGregor had made a statement through an Instagram post in July this year by captioning that he accepted the rematch with a picture from their first fight and deleted that afterwards. Writing the opposite by showing no interest at the same platform really casts shadows on the upcoming rematch.

Since the 2017 fight, which pushed Mayweather’s professional record to a perfect 50–0, he has taken part in three exhibition fights between ’18 and ’22, with a fourth coming up on Sunday against Japanese MMA fighter Mikuru Asakura.

‘The Hurricane just took out the Power but not the water’ Puerto Rican Boxers voice fears as Country faces flooding threat from Hurricane Fiona
Floyd Mayweather vs Mikuru Asakura purse, payouts, salaries: How much will the fighters make for a boxing exhibition fight?