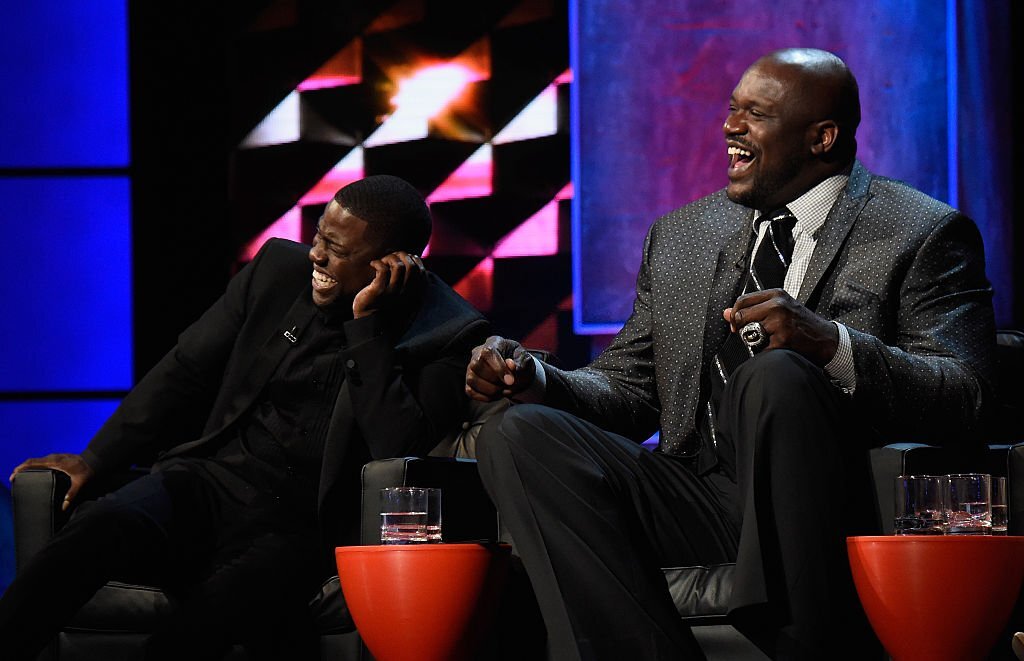 Even though Shaquille O’Neal has one of the most endearing personalities in the NBA, as Kevin Hart’s son realized, his enormous size and scary countenance can be a little intimidating. The former Lakers icon presently serves as one of ESPN’s renowned “Inside the NBA” hosts, where he continuously comes up with fun new ways to examine and break down the NBA.

Shaq and American comedian Kevin Hart once had a hilarious conversation. If you are familiar with Hart, you are aware of his complete silliness. You can only imagine how amusing it became for the rest of us when he joined forces with Diesel. On TikTok, Hart and Shaq were conversing when they came up with a bet. 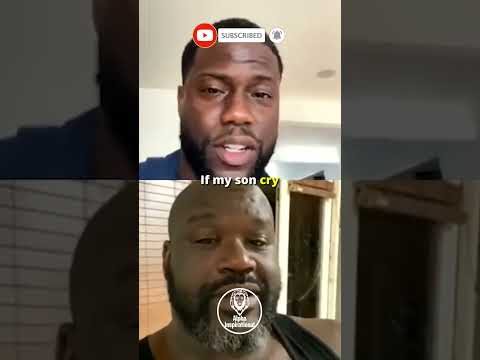 Shaquille placed a bet in order to meet Hart’s son. He made a $1,000 wager that if he put Kevin Hart’s son on camera, he wouldn’t make him cry. Hart quickly agreed to the gamble. While things began out well for O’Neal when he got his son Kenzo on to call, they swiftly went south.

In the video, the former Los Angeles Laker center confidently tells Hart, “Bet you $1,000 that when I smile, he gon’ smile. Bet it,” to which the “Ride Along” star replied, “If my son cry, I want the money. We in a pandemic so I need you to send it asap.” O’Neal, clearly sure of his chances, told his friend, “I’ll send it.”

Kenzo appeared to be gagging, and when his father prodded him, he confessed that he thought Shaq was frightening. The funniest part is that following the altercation, Hart alleged that O’Neal had not paid up, even going so far as to criticize the Lakers legend in an Instagram post.

Viewers were split over who won the wager, with some even charging Kevin with cheating by pinching his infant kid. Fans laughed out loud at the sight of the two goofballs having fun with each other.