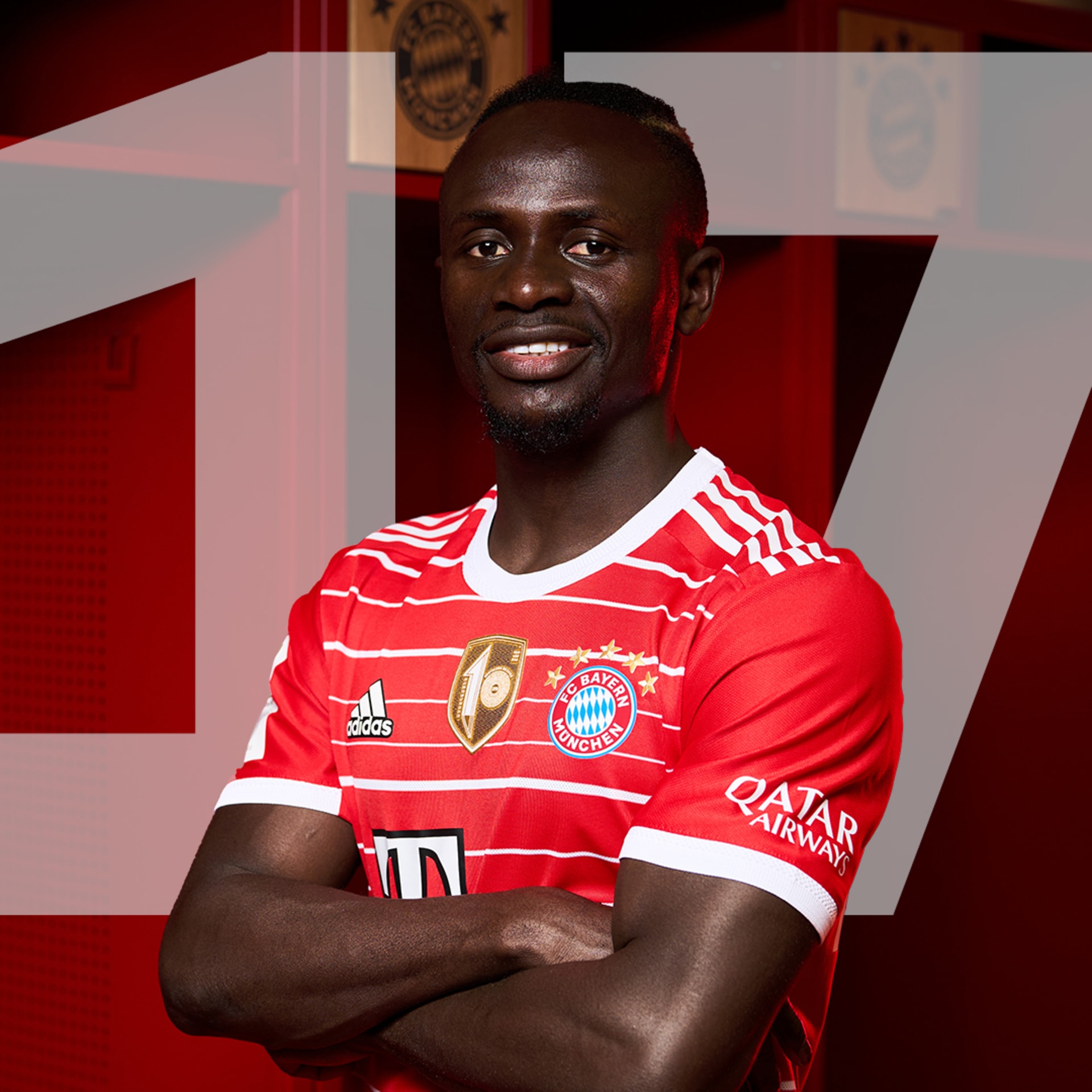 Senegalese forward Sadio Mane, 30, was recently named African Player of the Year and is now playing for FC Bayern Munich after finishing a prolific club career with Liverpool FC with a number of notable trophies like the UEFA Champions League and Premier League.

Liverpool’s hopes of winning the quadruple were dashed by Manchester City and Real Madrid last season, despite the fact that the Reds had two excellent forwards in the team like Salah and Mane.

Why did the Liverpool skipper praise Sadio Mane?

Jordan Henderson is the captain of Liverpool Football Club for the last couple of years and never stopped cherishing Sadio Mane despite moving to Bayern Munich this summer.

Due to the forward’s great personality and better professionalism, the English midfielder claimed that he had never met a more proper gentleman than Mane in his life. 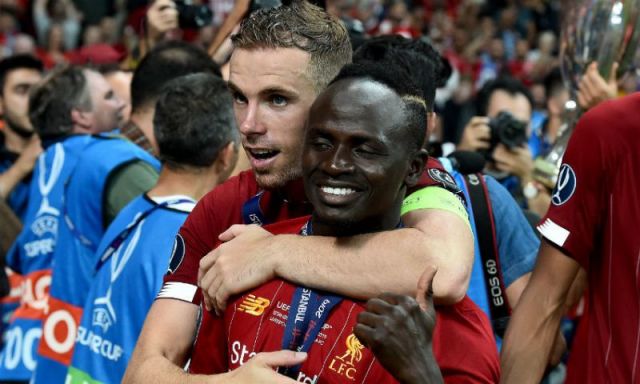 The Senegal forward’s departure, according to the Reds captain, is a loss for his team and he said, “I think any team in the world would miss Sadio,” but Henderson also assured that they can find a replacement.

Sadio played for the Reds for six seasons, helping them win the Champions League in 2019 and the Premier League the following year.

This remarkable achievement sparked the interest of other clubs in luring Mane out of the Liverpool squad, and therefore, Bayern Munich finally got the chance to land him this summer. 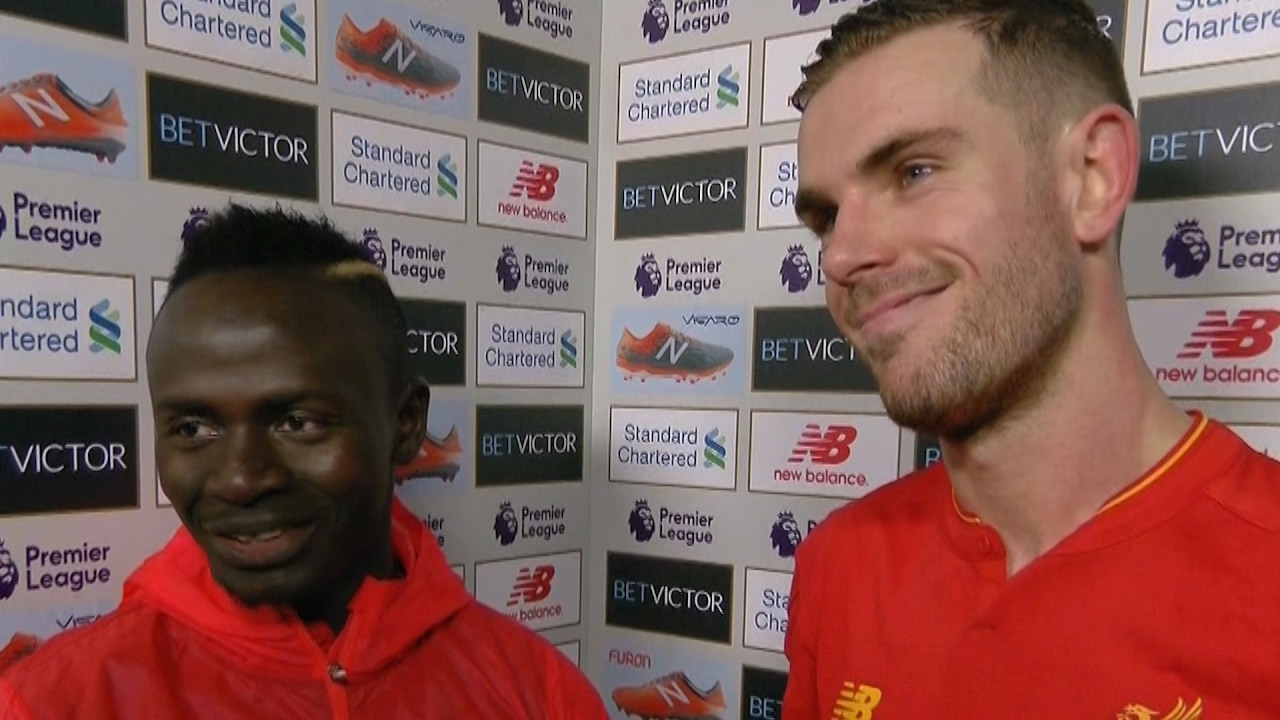 Sadio Mane and Henderson in an interview

The Senegalese attacker signed a contract with the defending Bundesliga champions for €32 million (£27 million/$34 million), with a further €6 million (£5 million/$6 million) contingent on appearances and another €3 million contingent on individual and group accomplishments.

Upon arriving in the squad, Mane has been playing impressively with the Bavarians and he has already won the German Super Cup by scoring against RB Leipzig a few days earlier.