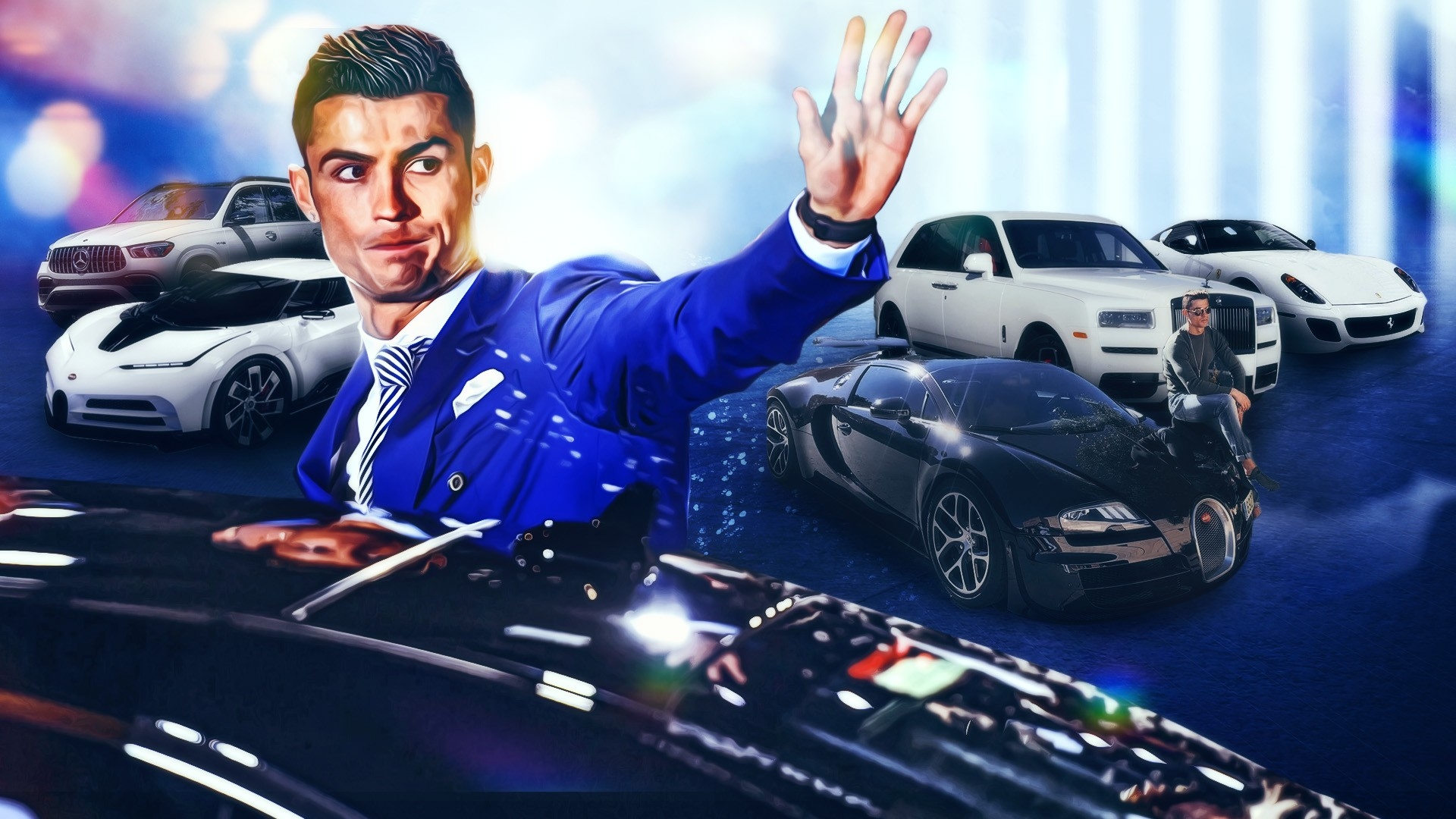 Cristiano Ronaldo, 37, a striker for Manchester United, is already a football megastar who possesses a lot of cars in his garage, which he bought with his envious amount of money which he earned from salaries and lucrative endorsement deals.

The Portuguese skipper may be in a tough situation right now due to his potential departure rumors from Manchester United, but he certainly enjoyed a particular TV interview where he jokingly commented on the number of cars he has in the garage.

Why did Cristiano Ronaldo forget the exact number of vehicles he owns?

Cristiano Ronaldo of Manchester United is one football player who is well-known for his passion for sports vehicles who already acquired an astounding nineteen sports vehicles from various companies during his professional soccer career. 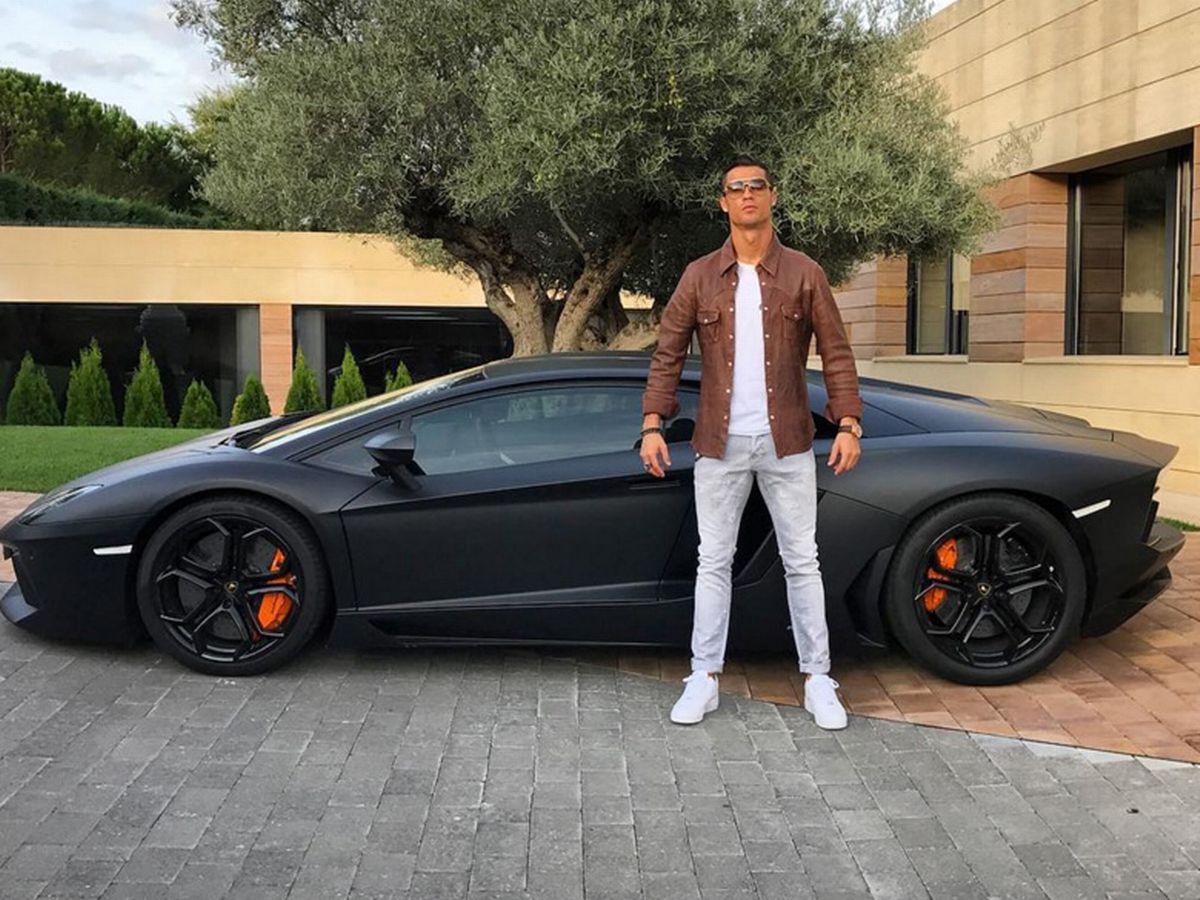 CR7 with his Lamborghini

His cherished engines are reported to have cost him more than $5 million US dollars in all. Given that he received a lot of automobiles from the businesses he supports or endorses and this number is still speculative as of today.

CR7, however, once opened up about his super cars in a funny TV interview where he admitted that his family did not have a car in his childhood but now, after being a prolific sports professional, he owns an undisclosed number of cars in his super garage.

Since he started representing Manchester United in the English Premier League in 2003, Ronaldo’s automobile purchases have increased in frequency and quantity and this is probably because of the significant pay raise that went along with his transfer amounts.

Following the interview, the five-time Ballon d’Or winner claimed that he owns a lot of super cars, but he does not know the actual number of those vehicles, and therefore this comment from Ronaldo spread like a hilarious statement amongst his fanbase. Ronaldo with his Rolls Royce

As of today, the five time UCL winner retains a range of luxurious cars from Rolls Royce to Mercedes in his enormous depot.