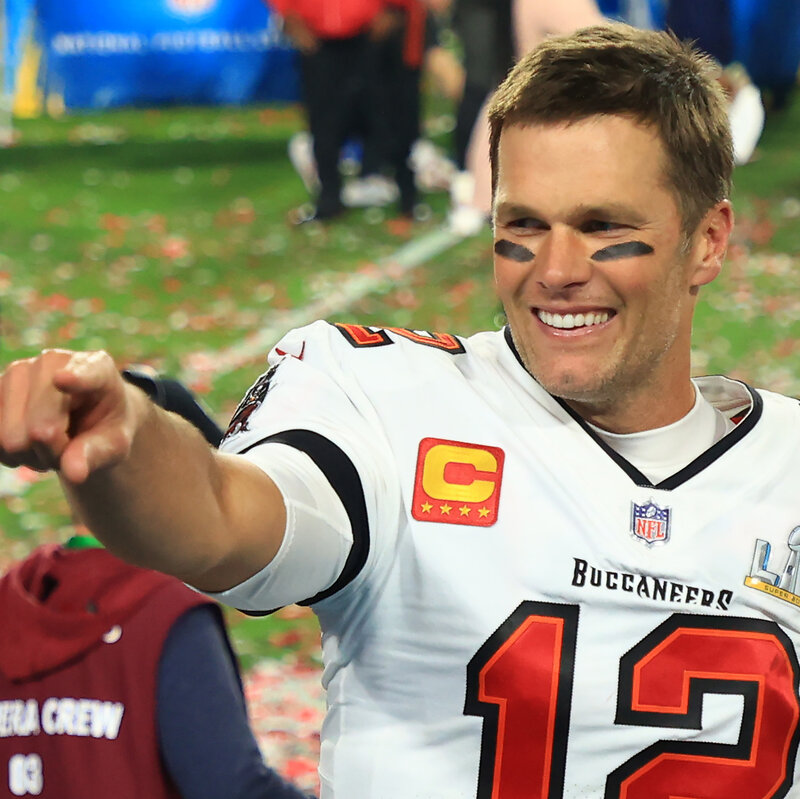 Two of the best quarterback of NFL, Tom Brady and Aaron Rodgers were made guest appearances on Sunday night on Inside the NBA’ with Shaq, Charles, Kenny Smith, and Ernie Johnson. The two star quarterbacks crashed the party ahead of Sunday’s crucial game between the Golden State Warriors and Dallas Mavericks.

Tom Brady of the Tampa Bay Buccaneers appearing at the show was asked that being a footballer how he feels about playing a sport that is taken for leisure, whether it takes the same nerve like football. Tom seems to have agreed answering the same and the quarterback also feel loved the sport for the charity and added that they raised about 33 million dollars playing the same.

In the words of Tom Brady as he explains:

“What I really love about the sport is for the charity, I think we’ve raised over 33 million dollars for charity”

The match with Tiger Woods and Phil Michaelson is very special to him as the NFL star continues;

I think the match too with Tiger and Phil is really something special, I remember getting over the tea box in that match, it was pouring rain as that medalist…… I think it’s a different challenge that I never felt in the football” 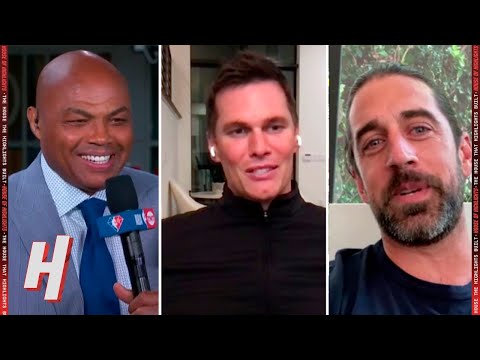 Earlier this month Charles Barkley had a confession on Brady that Chuck had a mini man crush on the NFL superstar. Brady is considered one of the best players to ever play football but that was not the cause for it. Instead, it’s the fact that Brady is very attractive, and it makes Barkley nervous to even talk around him.

“Every time I’m around [Tom Brady] when he starts talking to me and I make eye contact I don’t remember nothing he say after that.”

Well, it is for the Chuck that his has been made nervous another time as he asks Brady a question to his face. Despite his words, he was mostly composed throughout the session.