Khabib vs McGregor rematch could happen before April 2021 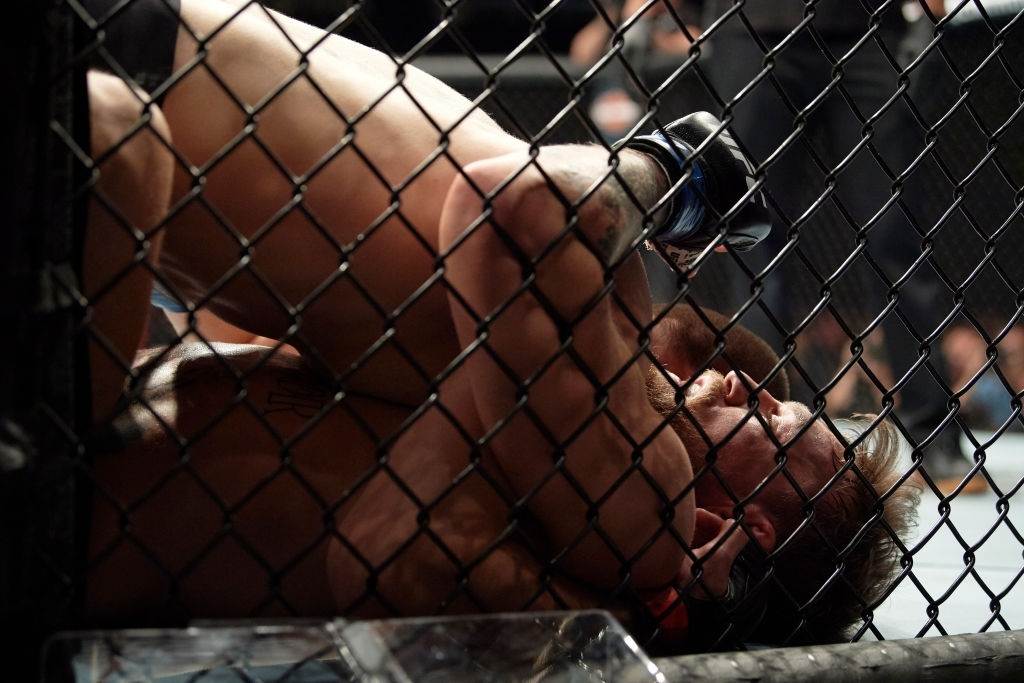 Khabib vs McGregor rematch will be the most anticipated match if it happens ever. However, a few days ago, Khabib Nurmagomedov denied any more fight with Conor McGregor, and he has explained why.

The possibility of a rematch is talk of the news again as Khabib threw some condition to McGregor. Khabib’s conditions are related to Mcgregor’s next fight against Dustin Poirier as they are meeting for a charity bout in January 2021.

As planned, Poirier agreed to fight against McGregor for the UFC 170 on January 23, 2021. However, here comes the twist from Khabib.

Khabib has changed his mind from no fight with Conor to fight with few conditions. He announced that there are possibilities of a McGregor vs Khabib rematch if McGregor fights for 155 lightweights with Dustin Poirier. Furthermore, it is not the only condition. 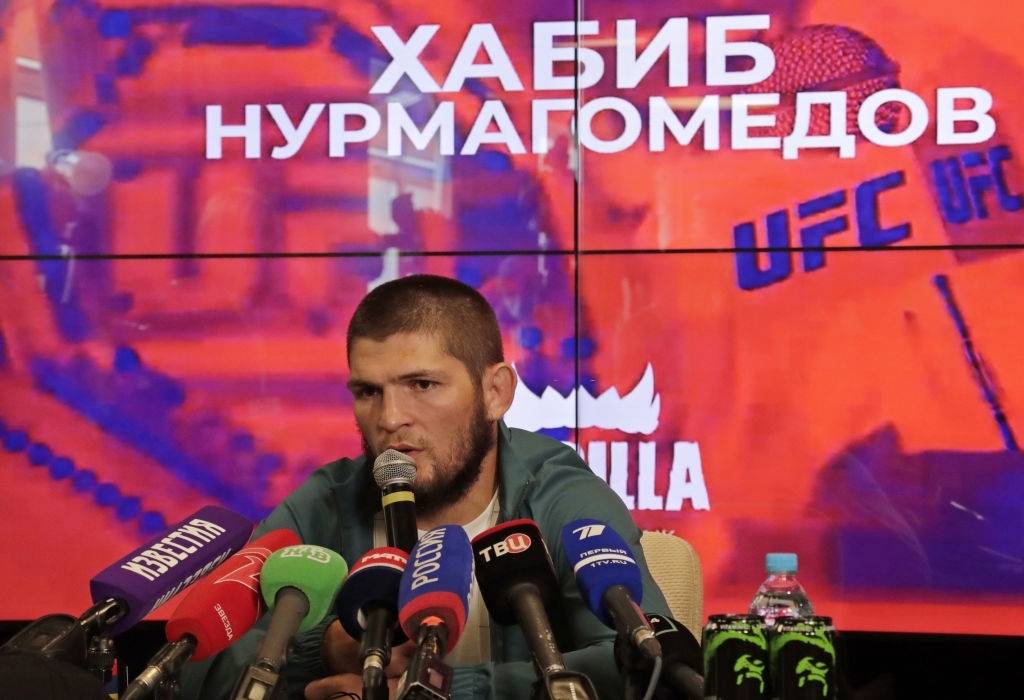 The next condition is, Khabib will fight again if Mcgregor can win 155 lightweights. Wining a 170 welterweight won’t work.

If Conor McGregor vs Dustin Poirier fight stays at 170, Khabib won’t offer any more fight and also added, “if he fights 170, bye-bye”. At this point, it is a dilemma for both UFC President Dana White and McGregor.

These announcements from Khabib are getting a pick in the news and among the fans. So, it is a 50/50 chance.

Again if the rematch happens, it will take place either before April or after April as Khabib will not fight during Ramadan.

So, the fans still remain in the dark as there is no answer to, will there be a McGregor Khabib rematch?

I guess we have to wait a few more days as both of the rivals are preparing for their upcoming fight card. Khabib will fight Justin Gaethje on this weekend.

So, where did this chaos between McGregor vs Khabib start from? It all started 2 years ago when they fought in UFC 229. Let’s recall the bout.

So far, it is the top bout in terms of UFC PPV buys, where Khabib won the battle in four rounds. Although Khabib won the fight, McGregor earned got more payout. 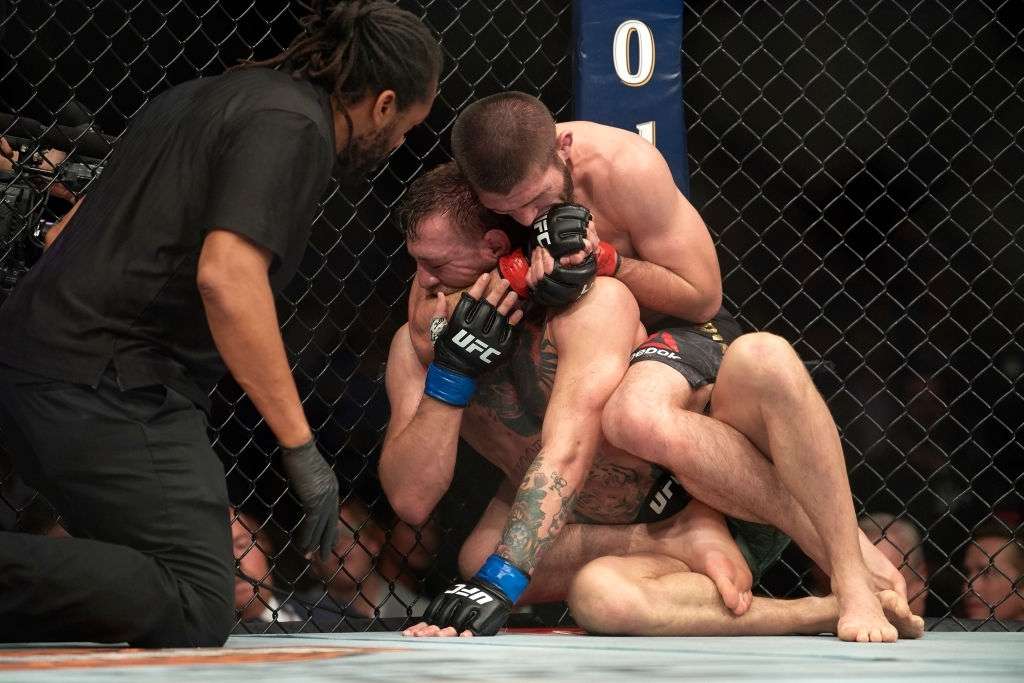 As both of them fueled up, they did not touch gloves prior to the fight. At the beginning of round one, Conor tried a takedown, but Khabib tackled it by grabbing McGregor’s ankle. Next, Khabib wrapped McGregor’s leg and pushed him against the case.

Additionally, Khabib landed some kicks and punches, which grounded Conor. The first round ended like this, while Khabib Nurmagomedov smothered Conor. However, there was much damage to both fighters.

When round two starts, Khabib was more dominating than that of the round one. However, they both exchanged shots. Khabib also placed some big punches and kicks from the top. Then Khabib attempted an armed triage. However, McGregor defended successfully. Although McGregor fought for a while, Khabib was more aggressive.

At the beginning of round 3, McGregor takes some impressive shots as Khabib was a bit slower than the first two rounds. But, again, Khabib pinned McGregor towards the case, McGregor released himself quickly. Next, they exchanged few punches, and that’s how the round ended. I’d put McGregor ahead in this round.

In the fourth round, again, McGregor dominated early but could not last long as Khabib pushed him to the ground. After landing some left hand on grounded McGregor, Khabib did a rear-naked choke that eventually made Conor give up.

It would have been better if the fight needed here without any controversies. But, right after the victory, Khabib started fighting with McGregor’s team members. Later Khabib complained that they shouted bad words to Khabib about his family. Therefore he was furious.

This was the Khabib vs McGregor fight that introduced a rival to the UFC world.

Let’s think for a moment what would happen if the rematch takes place. Who will win?

As Jon Jones gave his prediction on April 2020, that he is on Khabib’s side. He would bet for Khabib over McGregor. However, I am also going for the same. Considering the performance and career highlights, Khabib Nurmagomedov is a good bet. 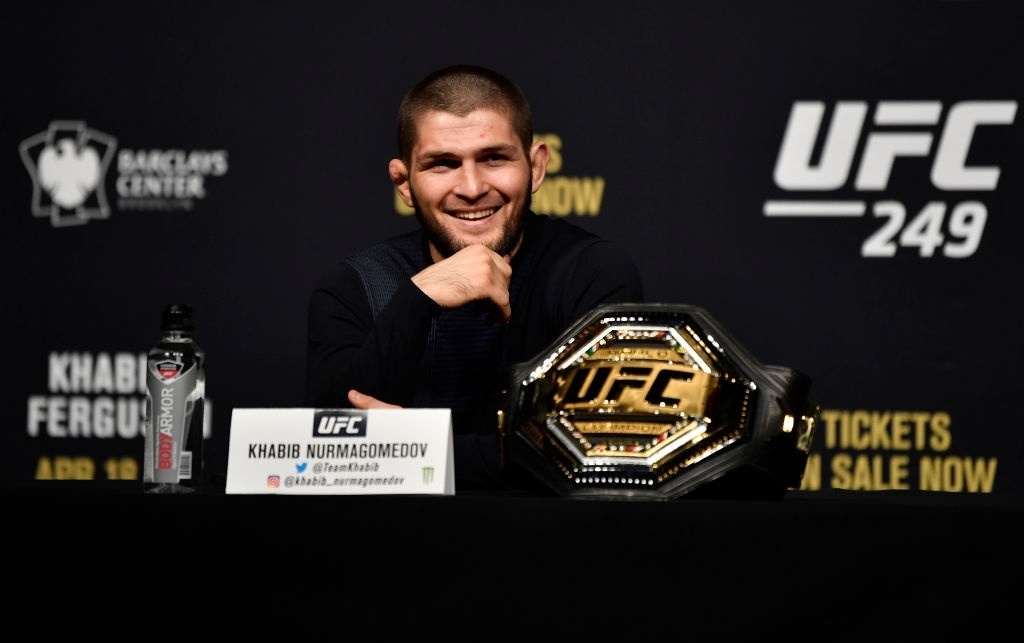 As they have fights coming up, so, I might change my mind too (wink).

Conor McGregor is known for his strikes. He can fight back both in the ring and case. On the other hand, Khabib Nurmagomedov is popular for grappling extraordinaire. Their skills make them rivals.

McGregor can throw surprising stikes and cut angles, while Khabib is specialized in ground fighting techniques. The world has already seen a fight between them, and the next fight would be more exciting and anticipated.

However, both of them have fights coming up soon. So, a win will roll up the rematch direction. We have mentioned Khabib’s conditions earlier, but he might calm down and fight against McGregor without any conditions.

Let’s cross the finger for Conor McGregor vs Khabib rematch.