Lewis Hamilton opens up on signing a new contract with Mercedes 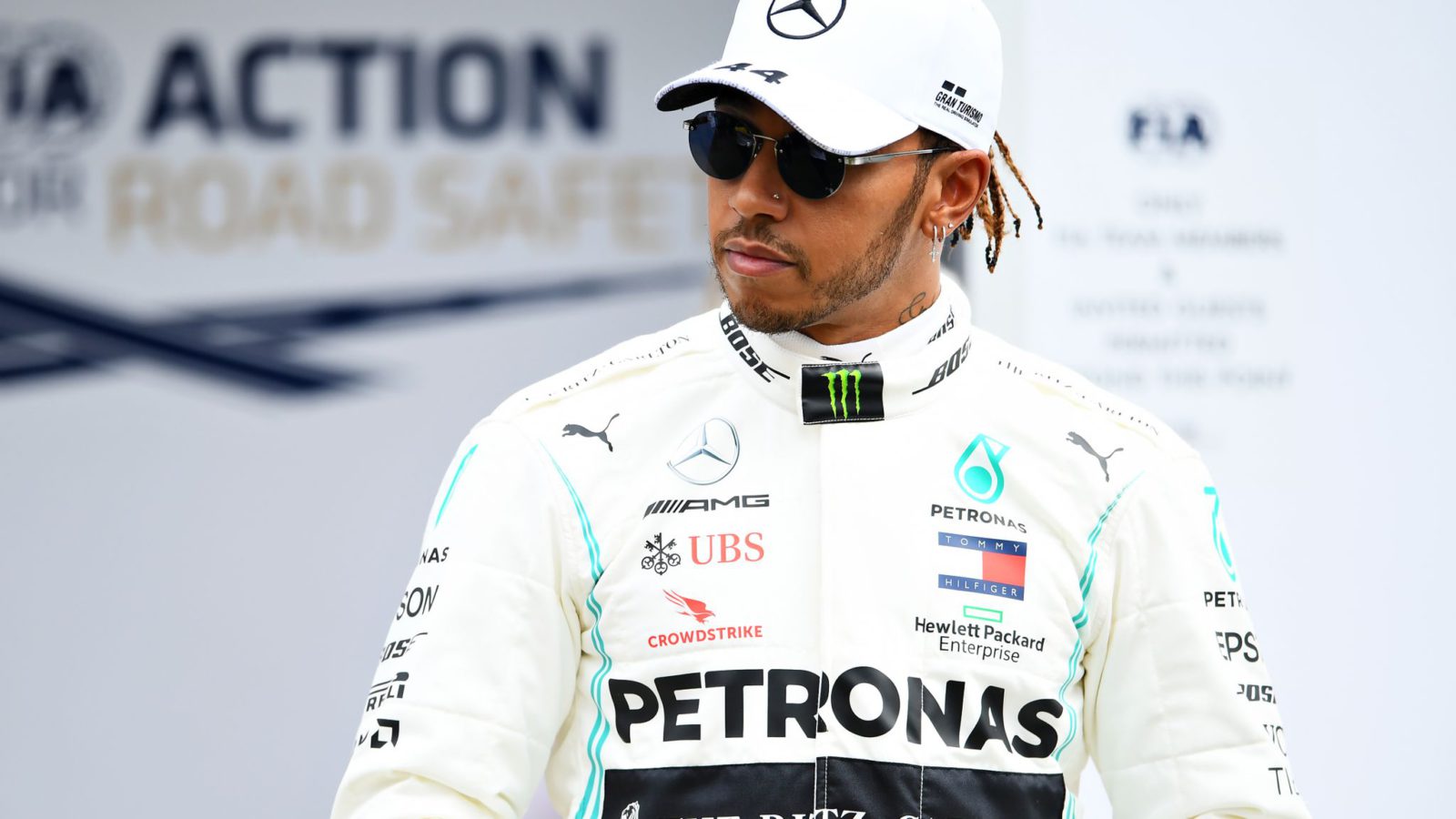 Lewis Hamilton, whose current contract with Mercedes is going to expire in December, 2020, says he is looking forward to signing a well-drafted contract with the German manufacturer.

According to the Briton, the new contract will pay all dues to both Hamilton and Mercedes. It is being reviewed with utmost attention.

Hamilton, who is on his way to equal Schumacher’s record this season, had some work to do with Mercedes engineers before Belgian GP. In the meantime, the British maestro doesn’t forget his payslip components.

The BLM movement has shook things off for Mercedes’ No. 1 lately. However, unlike the NBA, Hamilton has no plans to abandon the track as of now. Like the previous couple of seasons, Hamilton is doing justice to his stature in this year too. His winning mentality is what sets him apart from the other drivers.

The six-times F1 champion did nothing less for Mercedes than what Schumacher did for Ferrari. So, a healthy wage increase along with other boosted benefits are on the horizon for Hamilton.