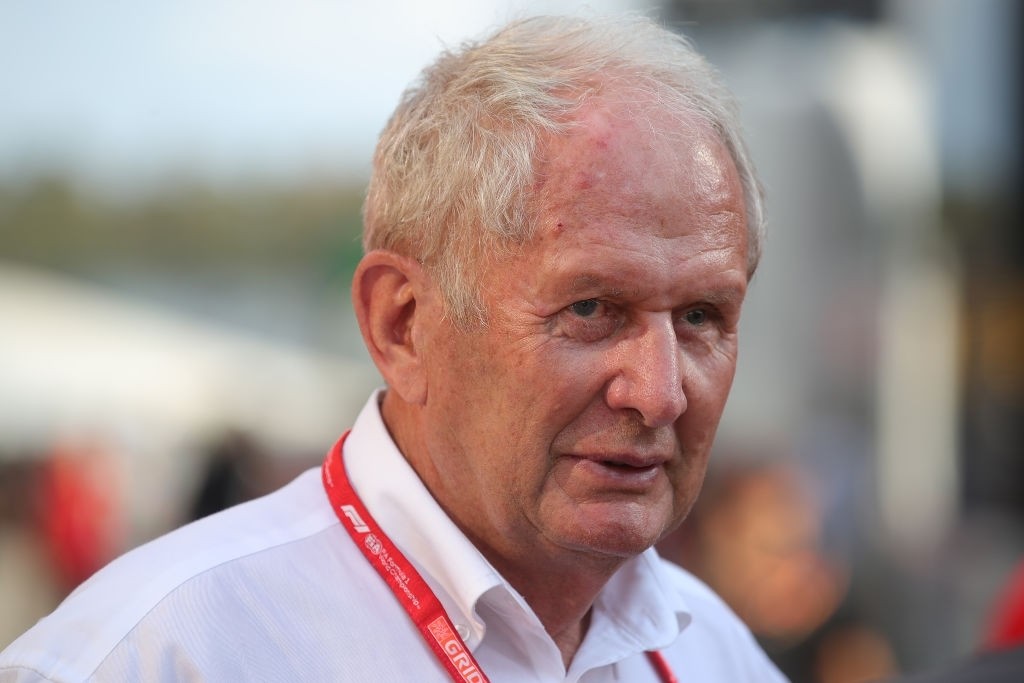 Helmut Marko, the former Austrian motorist and popularly established advisor administrator of Red Bull-Honda, asserts that few procedures and strategies are botched. Hence, taking the Formula One drive in the wrong direction.

Marko hinted, reaching the zenith in the F1 race is now more of a challenge for the engineers to bag the Championship as it includes more of the technological efficiency than the racers’ input in the race. Therefore, the top official of Red Bull, Marko expects to see the competition based on the racers’ ability and proficiency to win the title.

Marko traveling back to 2014 fetches the issue of the hybrid engines that were introduced back then in Mercedes, which proved it to be more technologically advanced. He alleges that the “more powerful engine” got Lewis Hamilton to witness the chequered flag at constant. Notifying “Mercedes understood this complicated technology better than anyone else right from the start.”

Dr. Marko further is waiting for the day to arrive where the engine the setting will change with a ban declared on the ‘party mode’. However, the initiative has been at a standstill until the week of Monza heeding to the appeal and requests from Mercedes and also the collaborator of Red Bull, Honda.

Giant credit to the strong  Mercedes engine for Hamilton’s wins

The Austrian official acknowledged Lewis Hamilton for being able and a proficient motorist but the current engineering technology of the cockpit is driving his specialties in vain. Marko to Der Spiegel stated, “his enormous superiority results from a more powerful engine.” Further asserting, “We do not have a drivers’ championship right now. We’re racing in the engineers’ championship.”

The motorists have already shown their discontent about this change of powerful engines in the car stating that their efficiency and practice with this form of the car got their proper accomplishments. Marko anyway is firm on the decision he has taken noting, “It’s not the technical product that should stand out, but man. That’s what interests people, that fascinates them. We have to significantly reduce telemetry, i.e. data transfer from the car to the pit. And eliminate radio communication from the box to the driver.” He also claimed that “In Formula One we are closer to autonomous driving than Google; Everything is determined by the engineers. And that’s the wrong way.”

Marko inevitably condemned the existence of ‘pink Mercedes’ in the race but acclaimed the way Ferrari dealt with chassis and engine power since time immemorial. He stated, “The FIA does not want to hurt anyone again; It is a compromise judgment that avoids the question: Is the car legal or not?”

Marco hopes that these modifications can be included in the format in the future and he further expressed, “The spectator doesn’t want to admire the best engineering crew, but the driver who drives the racing car at its limit,” Marko said. Nonetheless, the most pertinent issue at this point would be that of the tires back the Red Bull camp.