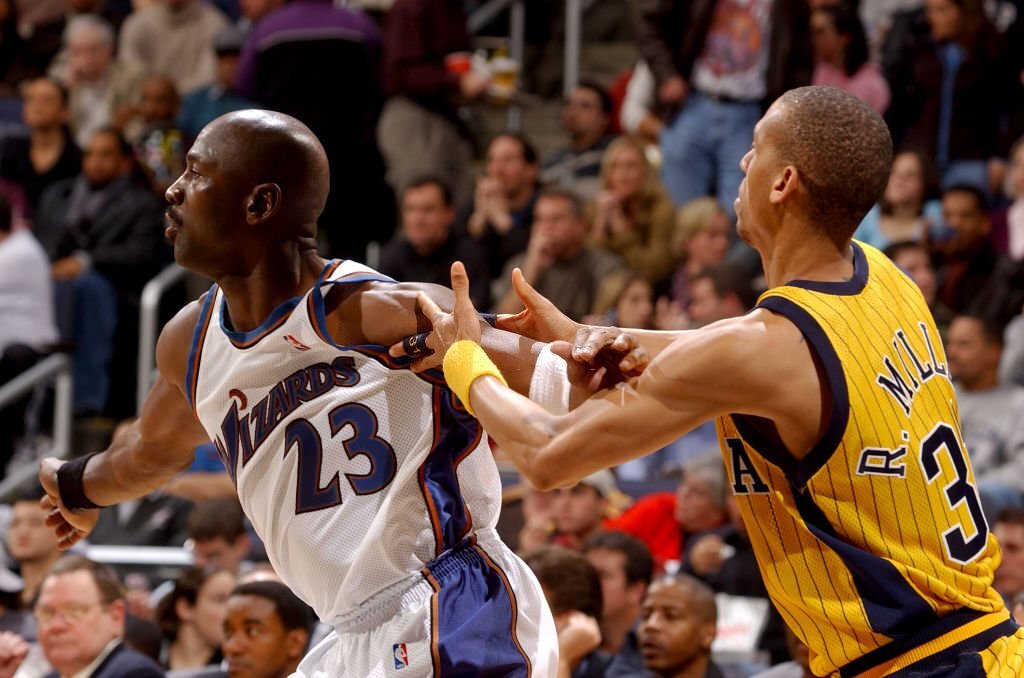 Michael Jordan was well known for using vulgar language. No matter who tried to attack the legendary Chicago Bulls player, MJ was always prepared to retaliate. Jordan used to go after opponents even when he wasn’t being taunted or mocked, trying to show that he was the best player on the court by using his skills and cunning demeanor.

Many people discovered it the hard way that when others ventured to criticize MJ, it simply increased his competitiveness. When a youthful Reggie Miller, who would go on to become one of Jordan’s biggest adversaries in the 1990s, attempted to bring him down in 1987, it became one of the most iconic anecdotes of Jordan shutting down loudmouths. 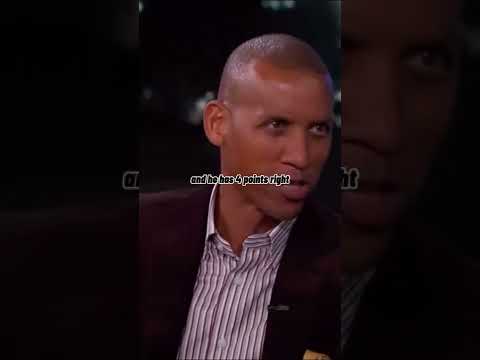 The former Indiana Pacers player remembers playing well against the Chicago Bulls during his rookie season when speaking with Jimmy Kimmel in 2015. He was convinced to speak poorly about Michael Jordan by one of his veterans, which MJ found offensive. His Airness then fully overtook Miller on his way off.

“My rookie year we were playing the Chicago Bulls, and this is Michael Jordan’s third or fourth year in. And we were playing an exhibition game…most veterans do not like to play in exhibition games, they want to get to the real thing. I’m a wide-eyed, energetic rookie and…Michael’s going through the motions. And Chuck Person—who’s on my team—who is a trash-talker as well, is like, “Can you believe Michael Jordan, the guy everyone’s talking about, who’s supposed to be able to walk on water? You’re out here killing him, Reg! … You should be talking to him!” And I was like, “You know what, you’re right!”

“Michael…who do you think you are? The great Michael Jordan? That’s right, there’s a new kid on town!” He kind of looks at me and starts shaking his head. So at half I have 10, and he has four points…end of the game, the second half, he ended up with 44 and I ended up with 12. So he outscored me 40-2. And as he’s walking off, he’s like, “Be sure, and be careful, you never talk to Black Jesus like that.”

Over the years, Jordan and Miller developed a heated rivalry where they even engaged in physical fight on the court. Miller’s aspirations of winning a title were ultimately dashed when “Black Jesus” defeated him.