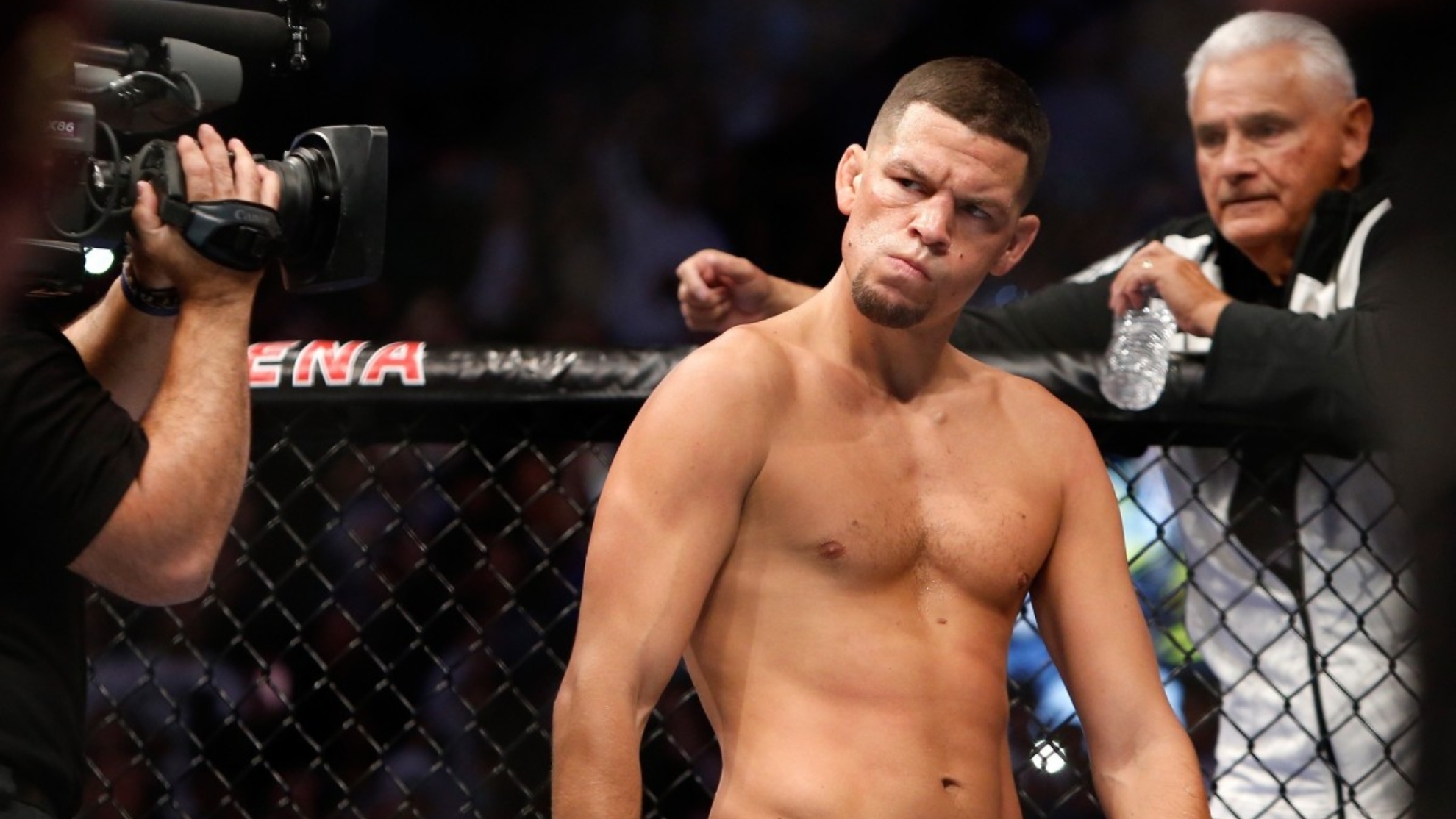 UFC veteran Nate Diaz has issued an ultimatum to the UFC to either find him a fight, or to release him from the promotion. Diaz has been with the promotion since 2007.

Nate Diaz has a cult following within the MMA community, particularly in the UFC fanbase. Although he is not out there headlining events or defending belts every few months, he is still adorned by fans more than most fighters around.

However, as age catches on, the 37-year old’s UFC contract is running out, with just one fight remaining. Diaz last fought against Leon Edwards at UFC 263 last June. Ever since that, Diaz has only been getting more and more frustrated as his pleads to get the last fight of his contract have fallen on deaf ears.

He began to express his frustration publicly about the situation in March, but as we are approaching July, it’s safe to say that not much has changed. In a recent Tweet, Diaz has asked the UFC to either get him a fight or to let him go.

He attached a video of controversial boxer Jake Paul knocking out former UFC Welterweight champion Tyron Woodley, probably insinuating that he might be interested to fight Jake Paul.

“UFC release now please or give me fight with anyone in July or August,” Diaz wrote on Twitter.” I have bigger sh*t to do.”

Ufc release now please or give me fight with anyone in July or august
I have bigger shit to do pic.twitter.com/xyYSCBysLs

Nate has provided the UFC an ultimatum that he wants to fight in July or August, something that he did not signal in his previous callouts. As per UFC contract regulations, fighters are not allowed to leave the promotion until they have participated in the contracted number of fights, however, the UFC can fire a fighter if they deem them surplus to requirements.

Although there has not been any official response from UFC President Dana White, or the organization itself, in a recent interview with “The Mac Life”, Dana White admitted that fighting Jake Paul makes sense for Nate.