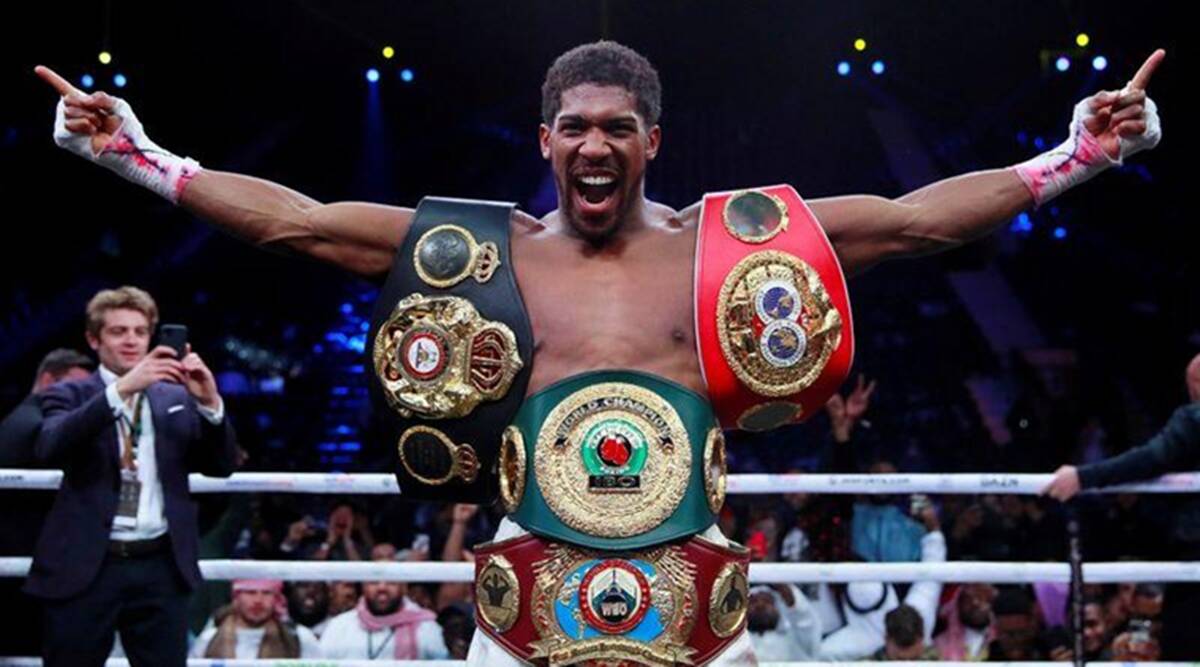 Former two-time former unified world heavyweight champion Anthony Joshua is very proud of his African ancestry.  In fact, the British boxer is of Nigerian roots, and has a tattoo of the African continent to pay homage to his roots. But despite his ancestry, Joshua was labelled as a racists by people after he attended a “Black Lives Matter” protest in his hometown of Watford.

At the beginning of the protest, the 32-year old read out a speech that was originally written by someone else who was unable to attend the procession. The video of Anthony Joshua giving the speech, however, was edited to remove the part where he clarifies the source of the speech. It seemed like he was encouraging people to avoid businesses owned by white people.

It sounded somewhat like, ‘ “Abstain from spending your money in their shops and economies, and invest in black-owned businesses.” 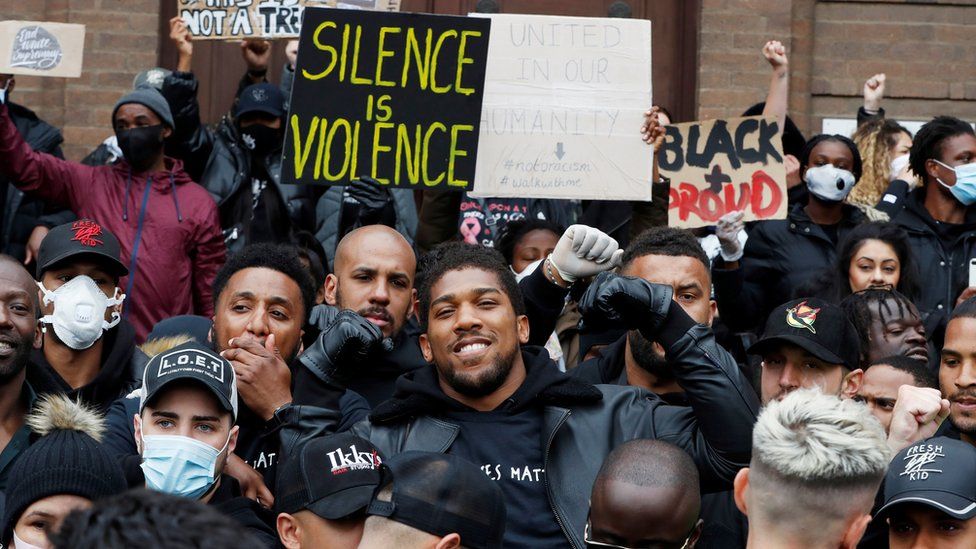 The video quickly went viral, and Joshua immediately started to receive backlash from people. He was also being labelled as a racist. He was very prompt to response, and had a stern rebuttal against those allegations.

“If you think I’m a racist, go f*** yourself! If you watch the full video, the speech was passed around for someone to read and I took the lead. I personally spoke from the heart about the Watford community, ideas of us personally investing seven figures to create unity and opportunities and adding change to the African/Caribbean community. Shops aren’t the issue here. Before you talk s***, you better boycott racism.”

Despite the convoluted scenario coming out of it, the protest was rather peaceful. It started from the town center in Watford and continued till  Cassiobury Park.

Joshua is scheduled for a rematch against Ukrainian boxer Oleksandr Usyk, which is scheduled to take place at the end of the year at Jeddah, Saudi Arabia.