Anthony Joshua vs Oleksandr Usyk 2 Fight Purse, Payouts, Salaries: How Much Will The Fighters Make? 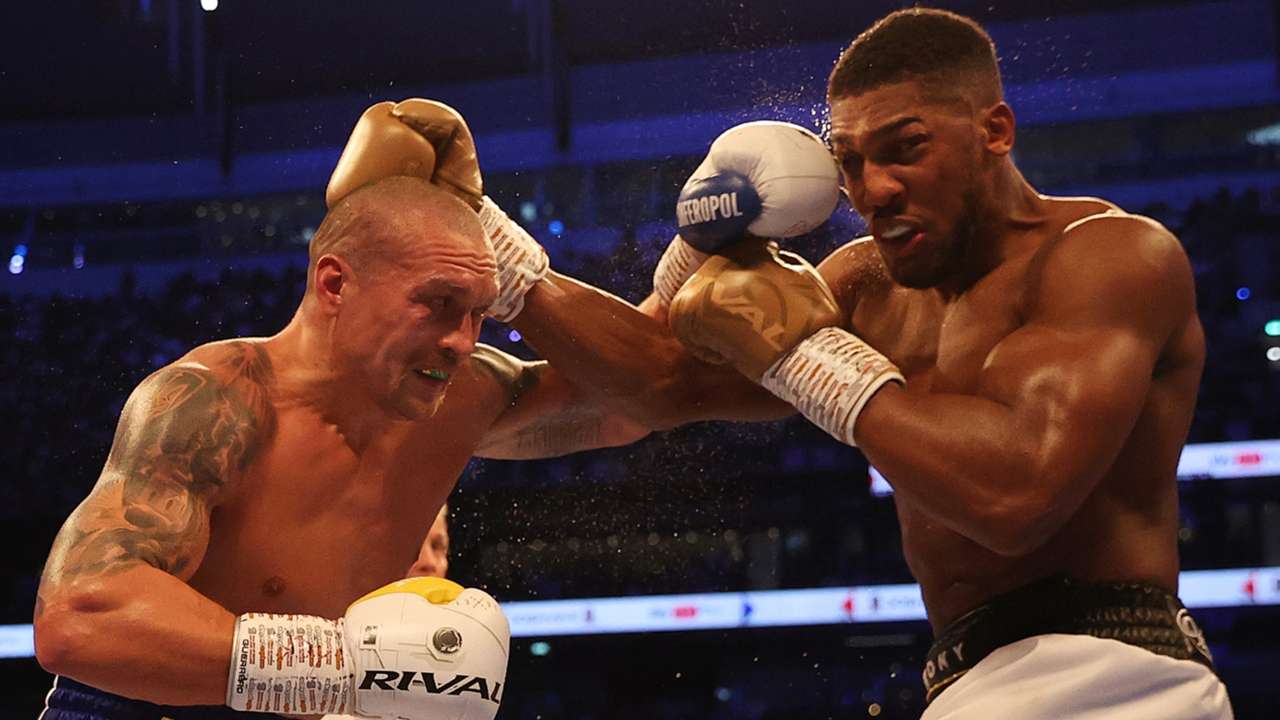 Anthony Joshua can finally enact his vengeance upon the Ukrainian cruiserweight who took away all of his belts after outclassing him right in front of a packed UK crowd at the Tottenham Hotspur stadium back in 2021.

The undefeated Ukrainian, Oleksandr Usyk was too quick and too accurate for Joshua to handle. This earned him a second career loss and scrutiny from the boxing world for losing his championship title for the second time in a span of 2 years.

The mandatory rematch against Usyk which is set to take place in Saudi Arabia is the chance at redemption for AJ. This is good news for Joshua as his last fight in the sandy dunes of Arabia was very successful where he regained his status as champion after beating Andy Ruiz Jr. in a rematch.

The situation for Anthony Joshua is eerily similar in both instances! Prior to this latest defeat, he once lost all his titles in an upset loss only to fight a rematch in the Kingdom of Saudi Arabia! The rematch in Saudi against Ruiz the Destroyer was a win for both Joshua and his pockets! He earned a whopping $60 million (£47 million) for a single fight!

Whereas his opponent, the then reigning, defending unified WBA (Super), IBF, WBO, and IBO heavyweight champion Ruiz Jr. earned only a fraction of Joshua’s total payout. The Mexican-American is reported to have bagged a sum of around $13 million (£ 10 million).

With Anthony Joshua vs Oleksandr Usyk 2 taking place sometime in late July or early August of 2022, let us break down the fight purse, payouts, and salaries of the elite heavyweight boxers. 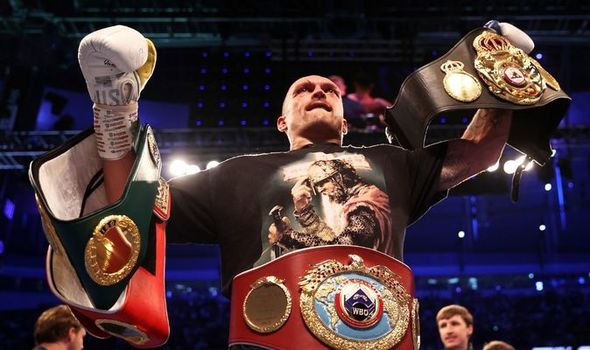 Oleksandr Usyk Lifts His Championship Titles After Capturing Them From Anthony Joshua In The United Kingdom. (Image: Matchroom/Mark Robinson)

Anthony Joshua and Tyson Fury are two of the most coveted heavyweight boxers to come from the UK since the days of Lennox Lewis. With a net worth of almost $80 million, Joshua is one of the highest-paid boxers in history. But according to our boxing insider, that amount could more than double in just one fight!

Since his rematch against Usyk is set to take place in Arabia, he will become the highest-earning boxer ever, having been offered a sheer amount of money. Anthony Joshua is set up to rake in a potential purse of £100 million ($120 million) for the rematch fight! This is 10 times the base salary of his last fight where he lost against Usyk. The former cruiserweight champion also pocketed around $5 million in that bout.

The Kingdom of Saudi Arabia is looking to pour in a tantalizing £130 million money into this mega event. In spite of losing the last fight Joshua’s star power did not dwindle, resulting in him pocketing around £35 million more than his opponent this time around. The base money will be 50-50 split of the total £130 million.

Usyk made a case for equal distribution as a champion and a victim of war torn country. His wish was granted as promoter Eddie Hearn confirmed the parity. Now Oleksander Usyk’s total fight purse could be a sum of around £65 million ($ 75.5 million).

AJ will earn a significantly larger purse than Usyk due to his sponsorship and star power. But Oleksandr Usyk’s jump from a meager £5 million to a gargantuan purse of £65 million will be the highest he will ever earn for one fight!