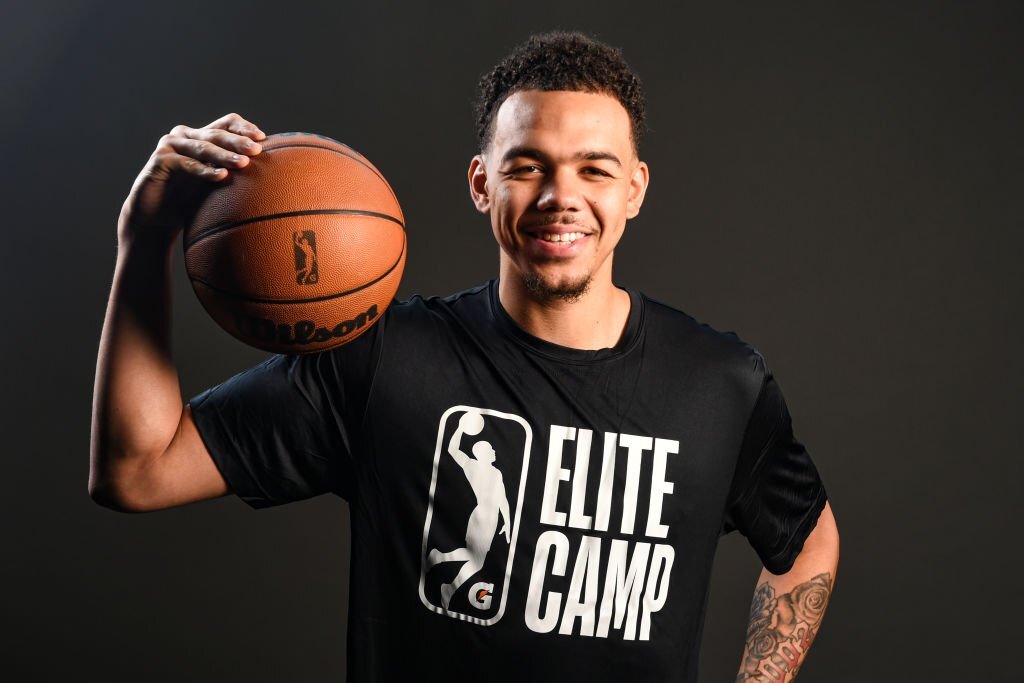 According to Shams Charania of The Athletic, free agent Jordan Hall has agreed to a two-way contract with the San Antonio Spurs. Last month, the swingman went undrafted and played for the Spurs in the Las Vegas Summer League.

Hall will now hold San Antonio’s final two-way contract with Dominick Barlow, a fellow rookie. Once the Gorgui Dieng deal is finalized, it also brings them to their full roster capacity. While on his two-way contract, he will split his time between San Antonio and the team’s G League club.

There was always interest in Jordan Hall’s skill set because San Antonio worked him out throughout the pre-draft cycles of 2021 and 2022. Jordan has the standard dimensions for an NBA wing at 6-foot-8.

His all-around excellence at St. Joseph’s put him on the draft lists of several teams. The 20-year-old nevertheless displayed promise as a versatile player. He is described as a competent shooter, a good facilitator, and a strong defender in draft scouting reports. 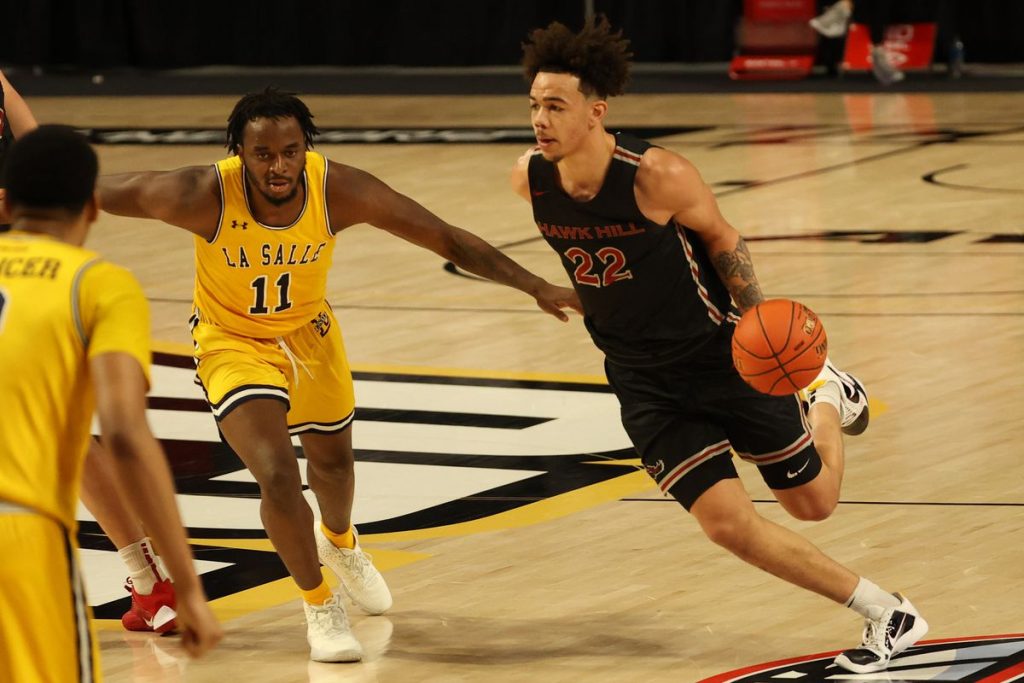 The G League and NBA will be the stepping stones for the 20-year-old to hone his skills. Hall has a reputation for being a point forward. During his previous season, he averaged 14.1 points, 6.7 rebounds, and 5.8 assists per game while shooting only 39% from the field.

Hall started for the Hawks for two seasons. In 35.2 minutes per game as a sophomore, Hall averaged 14.1 points, 6.7 rebounds, and 5.8 assists. As the season goes on, Hall will have the chance to contend for a spot on the 15-man roster.