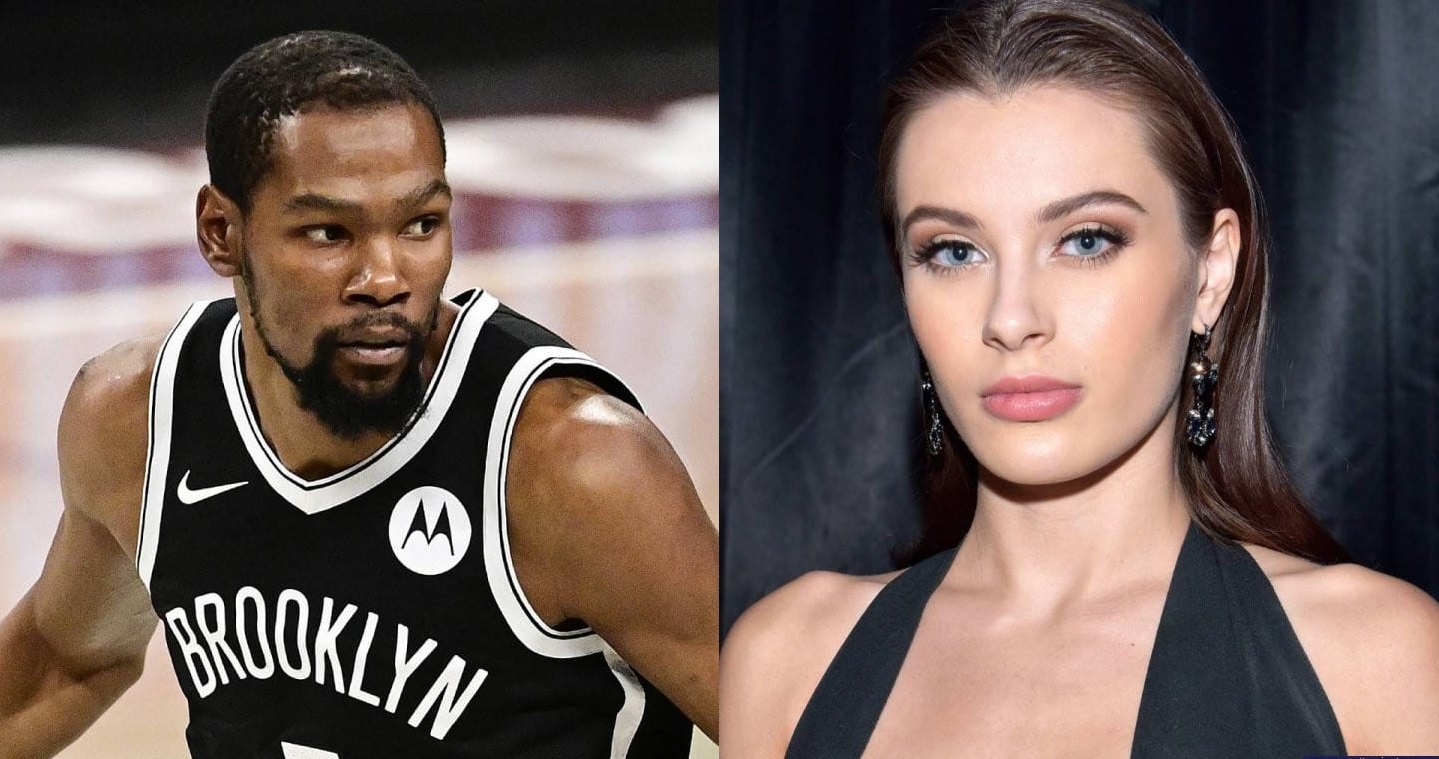 Throughout his 33 years of age, Kevin Durant, one of the most active NBA players on the dating scene, has been sighted with a variety of women, from an engagement to Monica Wright that was called off to his most recent sighting with former adult film actress Lana Rhoades.

Lana Rhoades was initially invited by Kevin Durant to a playoff game, and she enjoyed watching the game with her girls in a private suite. Later, Kevin Durant joined Lana Rhoades and her accomplices for dinner, but on the way, he likely picked up his friend and offended everyone.

Lana Rhoades in the podcast discussing the date quoted: “The guy who invited me also invited one of the other girls and this isn’t the first time that this has happened to me that where I’ve been invited on a date and they also invite a ‘backup option’.” 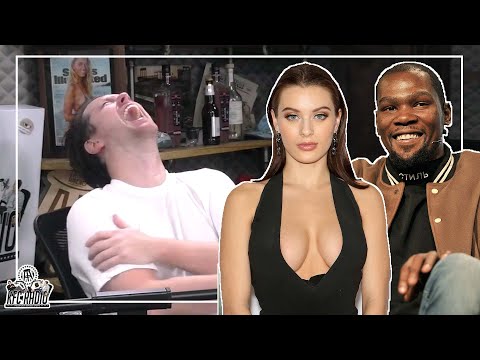 We now know that the Nets athlete and the former adult movie star were not a good match. Even worse, she claimed that this person showed more interest in her companions than she herself. Further describing the date, Lana complained that the player wasn’t “spicy enough” for her, which complicated matters for the duo.

“We ended up leaving dinner, not because of that situation because, at that point, you’re already friend zoned, I don’t give a f*ck who you’re talking to, the date was really boring… I don’t want to be mean but me and this guy just didn’t click and I’m like what’s your favorite this, what’s your opinion on this, and he was just like, I don’t have opinions on anything, I don’t have favorite anythings, and he was serious and he wasn’t just saying that to shut down the conversation… he’s not spicy enough for me.”