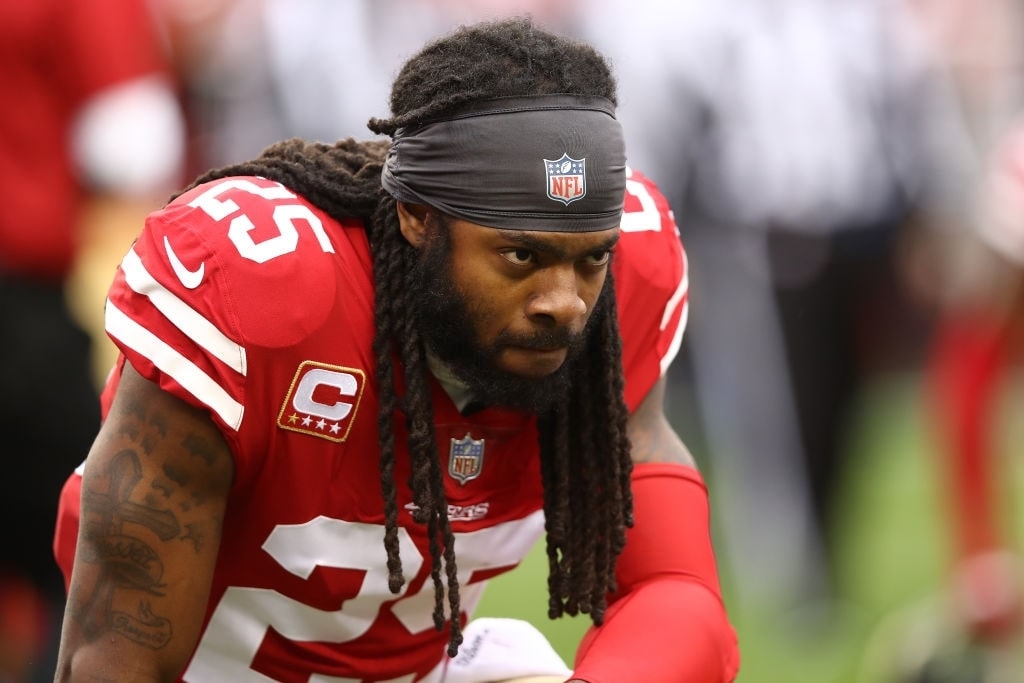 Richard Kevin Sherman, better known as Richard Sherman is an American professional football player in the NFL league. The 33-year-old quarterback has had an amazing career run and has even won a Super Bowl championship.

Richard is currently a free agent as of this year after his contract with the San Francisco 49ers expired last year. During his professional football career, the soon-to-be Hall of Famer has had the opportunity to play with two powerhouse teams and has extracted a massive salary from both of them. Due to his dominance on the field and impressive game-making abilities, Sherman has been able to amass quite a massive net worth. Let us take a look at everything that there is the star athlete’s net worth as of 2021.

What is Richard Sherman’s Net Worth in 2021?

After spending a decade in the world of professional football, Richard has built a massive empire. The star quarterback is one of the richest players in the NFL league, and if his contract is renewed or he joins another franchise, he will have the opportunity to grow his worth even more. As per extensive and thorough research by our team here at Sportszion, the XLVIII Super Bowl Champion has an estimated net worth of a staggering $40 million as of 2021.

Apart from the massive salary that he has earned from playing professional football in the NFL, his endorsement dealings, media ventures, and other avenues all combined make up his source of wealth. Here’s how the soon-to-be Hall of Famer earns his millions. 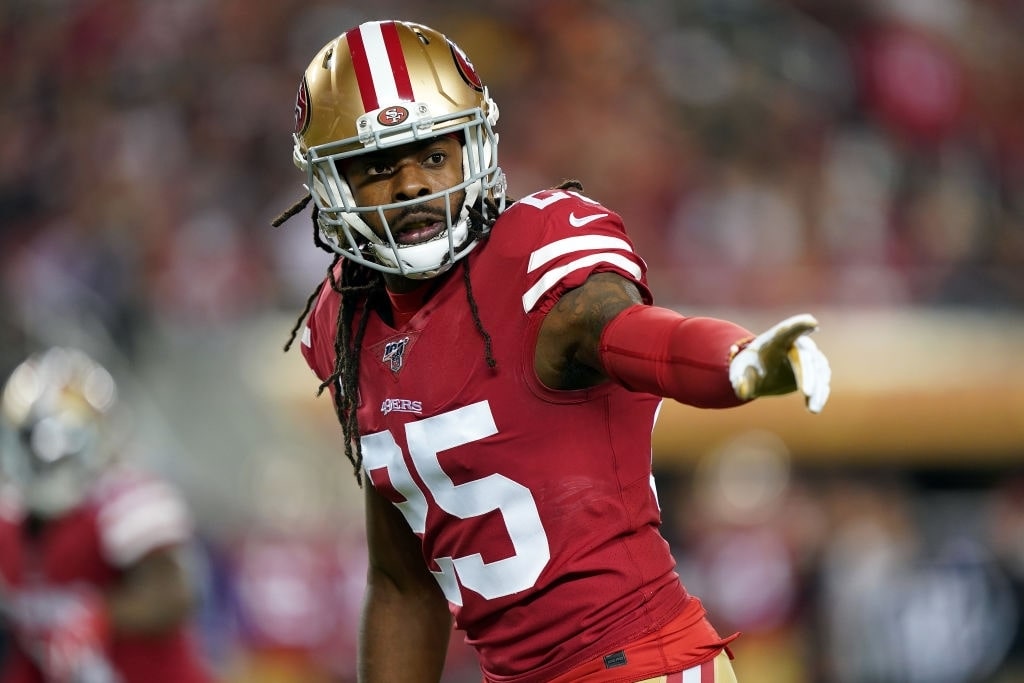 Richard was selected by the Seattle Seahawks in the fifth round of the 2011 NFL Draft and the two parties signed a four-year contract worth $2.2 million, with an annual salary of $375,000. Following his rookie year, Richard dedicated 6 years of his life to the Seahawks and earned a career-high salary of $11.4 million during his last season with the franchise.

In 2018, the star quarterback was signed by the San Francisco 49ers. The 3-year contract was worth a massive $27 million which earned him a salary of $8 million as of his last season before he became a free agent. During his career in the NFL, Richard Sherman has earned over $92 million from salary alone.

It’s a new year. It’s time to upgrade your eyewear with @LucydEyewear Lyte. These fresh e-glasses have built-in Bluetooth speakers, a microphone and voice assistant access, all in a sleek frame. Get them at https://t.co/HADvmlxT3A, take $15 off with code SHERMAN15. #LucydPartner pic.twitter.com/F5B0BL7Sco

While Richard is not as heavily endorsed as other NFL stars like Odell Beckham Jr., his endorsement portfolio is pretty impressive. While details regarding his details with the brands are very scarce, we know for sure that the 33-year-old quarterback is back by Nike, Jeep, Domino’s, Wonderful Pistachios Neff, Bodyarmor, Oberto, Samsung, Twitch, Lucyd Eyewear, and Swedish Cancer Institute. While an exact value cannot be assigned, Richard has easily earned over a million dollars from his brand deals.

Since Richard is a very popular and recognized face in all of the NFL, he has had the opportunity to work with some of the most popular brands in their advertisement campaigns. He has starred in commercials for Beats by Dre, Jeep, Domino’s, Campbell’s Soup Company, Microsoft, Sports Illustrated, Direct TV, and Head & Shoulders.

Furthermore, Sherman also maintains an active YouTube channel. The channel has close to 40 thousand subscribers at the moment and over 2 million total views.

It is very common knowledge that Richard is very interested in cryptocurrency and tech stocks and thus has invested in some similar companies. The star quarterback is an ambassador for the Trivia app FleetWit. Sherman has also made a massive investment and is currently the co-owner of the Glazier Boyz for the Fan Controlled Football League.

How Richard Sherman Spends His Millions?

Being one of the richest NFL stars has enabled Richard to live a posh lifestyle and he does not shy away from spending big. From fancy houses and expensive cars to giving back to society in the form of charity, Sherman has done it all. Here’s how the Super Bowl champion spends his hard-earned money. 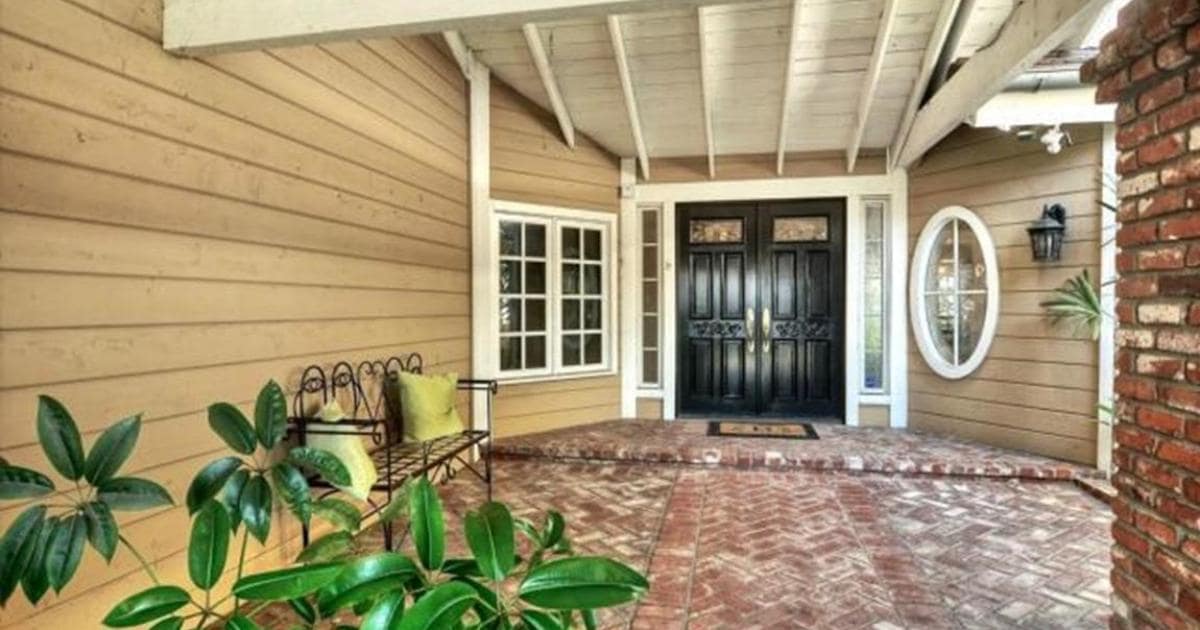 Currently, Richard owns two lavish mansions in the posh areas of Yorba Linda, California, and in Maple Valley, Washington. In early 2014, Richard spent a massive amount of $2.3 million for a mansion previously owned by Jamal Crawford in the Seattle area. The massive 9,435 square feet mansion offers a triple-height ceiling, private deck for all the bedrooms, massive bathrooms, a dedicated games room, a hot tub and Jacuzzi, and a backyard basketball court.

The star quarterback’s California mansion is worth over $1.7 million and offers over 700 square feet of living space. Finally, the house also features 5 bedrooms, 5 bathrooms, a chef’s kitchen, and a pool with a hot tub for the athlete to relax in. 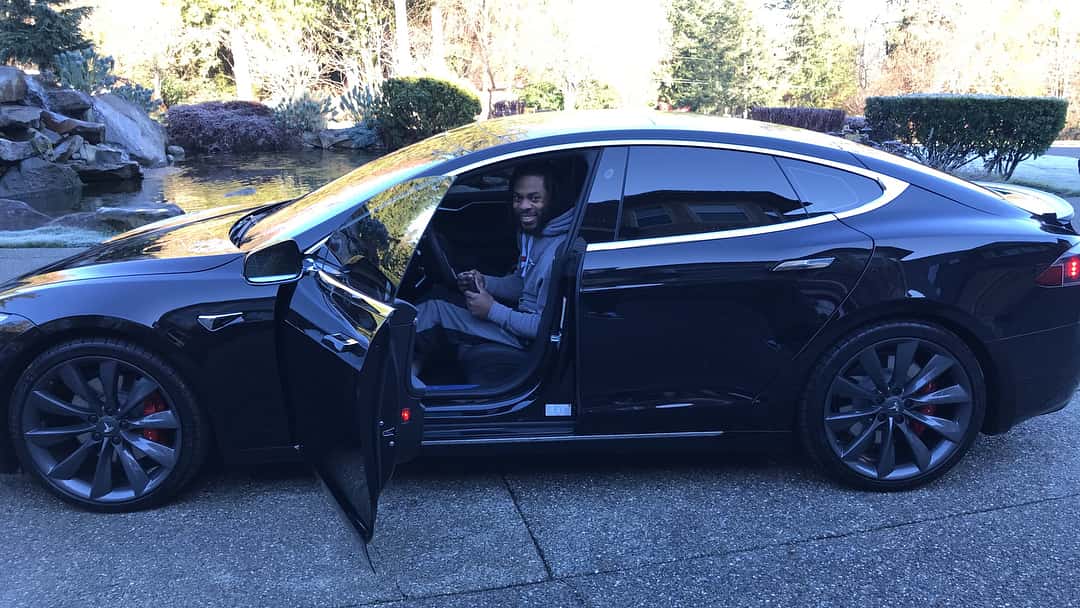 While a lot is not known about the Champion’s car collection, our research tells us for sure that he has quite the set of wheels starting from an unidentified Ferrari and a $41,000 Tesla Model S. The black electric car is his favorite amongst the batch that he owns and is often time seen driving in the same.

Christmas day deliveries of care packages, food, clothing and gifts to those in need.
This year we are honored to receive a donation from Blanket Coverage @blanketcoveragefoundation The Richard Sherman Family Foundation and partner with @ourchurch.us to bring the joy of Christmas pic.twitter.com/muMBeKXKEx

Richard Sherman loves giving back to society and thus establish his own non-profit organization in 2013 called Blanket Coverage – The Richard Sherman Family Foundation. The primary goal of the charity is to help children from low-income communities and provide them with essentials, school supplies, and clothing. The charity to date has helped raise thousands of dollars for their Nobel cause while Richard periodically donated his own money. 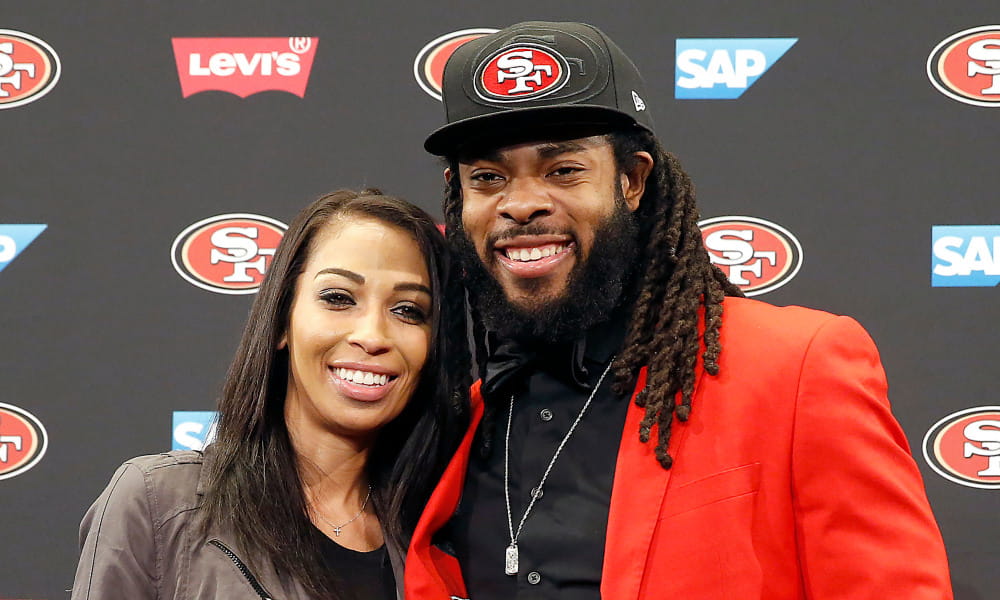 Richard Sherman got married to his love interest, Ashley Moss in early 2018. While Ashley is mostly popular for being a celebrity wife, she has maintained a very low profile. Thus details regarding her profession and net worth remain a mystery as of this year.