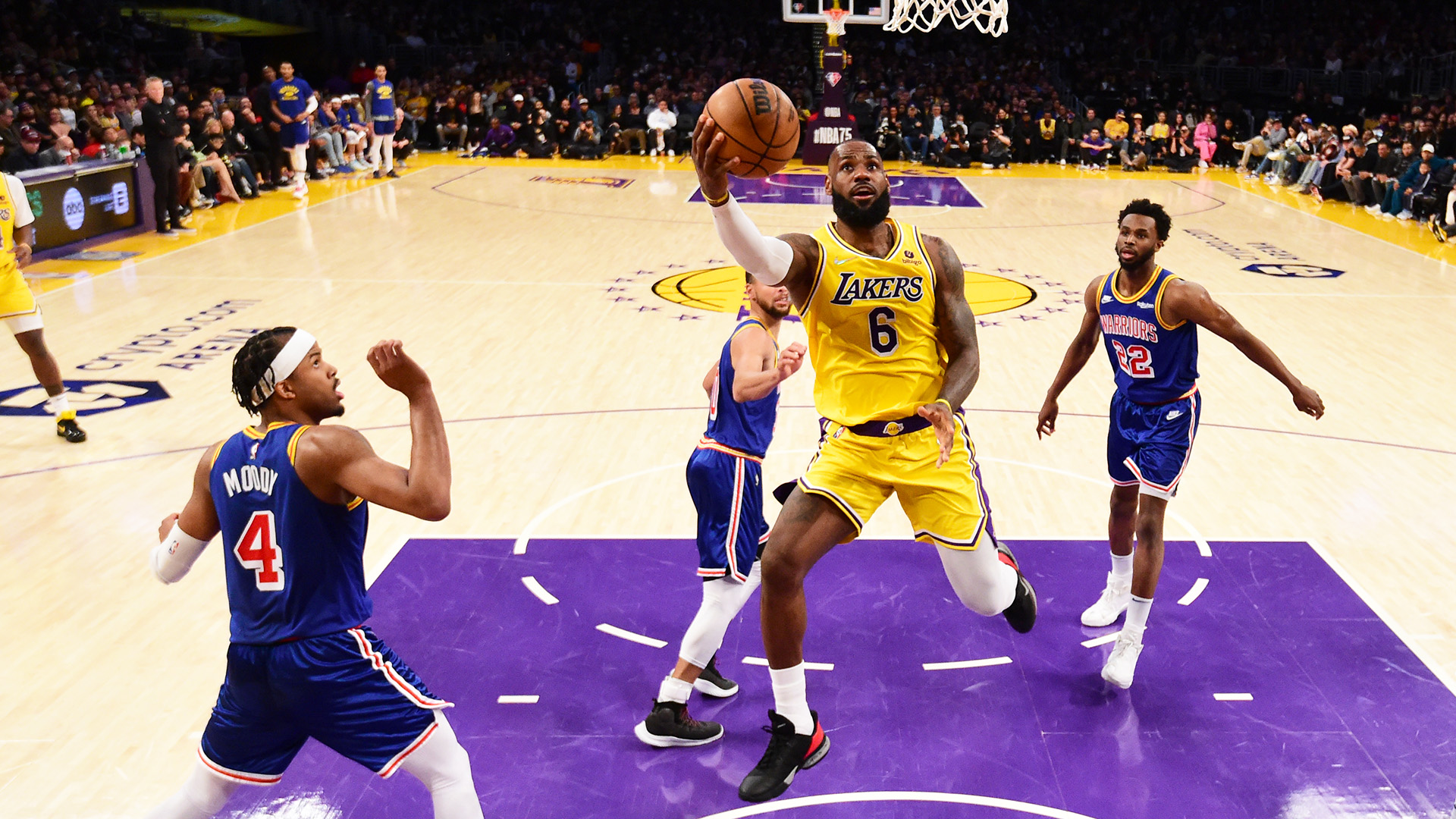 According to a report by Shams Charania of The Athletic, the Golden State Warriors will start their NBA title defense this season by hosting LeBron James and the Los Angeles Lakers at the Chase Center on opening night. It’s not unexpected that the NBA will begin the 2022–23 season with two of its largest brands and most star-studded squads.

Last season, the Warriors and Lakers faced off on the opening night, but that game was played in Los Angeles, where the Warriors prevailed. This time, the Warriors will begin the season at home and receive their title rings in front of the Lakers because they are the current champs.

Since almost ten years ago, NBA games featuring LeBron James and Stephen Curry have become mainstays on television. From 2015 to 2018, they squared off in four straight NBA Finals. They consequently played four straight Christmas games during those years. Martin Luther King Jr. Day in 2021 pitted them against one another, and again on opening day nine months later.

They don’t have a lot of fights left with one another because they are both in their 30s. The supporters ought to treasure each one. Those who go to the San Francisco event will undoubtedly. After getting their championship rings in 2022, they could not have asked for a better opponent than the one they defeated to win it all in 2015, 2017, and 2018.

As the reigning champions are the Warriors, the Lakers will have a tough time defeating them. The Lakers haven’t made any major roster adjustments yet after missing the playoffs last year. Guard Kyrie Irving of the Brooklyn Nets, a foe the Warriors are familiar with, is the target of their quest.

He was the one who made the game-winning shot in the series to prevent Golden State from earning back-to-back titles in 2016. The Lakers are still looking for trades to get rid of Russell Westbrook, their disappointing addition from a season ago, whether Irving is available or not. James vs Curry is the main attraction in this matchup, regardless of how well the Lakers perform.

In the near future, the whole NBA schedule is anticipated to be made public. The Lakers are the subject of the lone other schedule-related news, with longtime NBA reporter Marc Stein tweeting that they might play host to the Mavericks on Christmas Day this year.