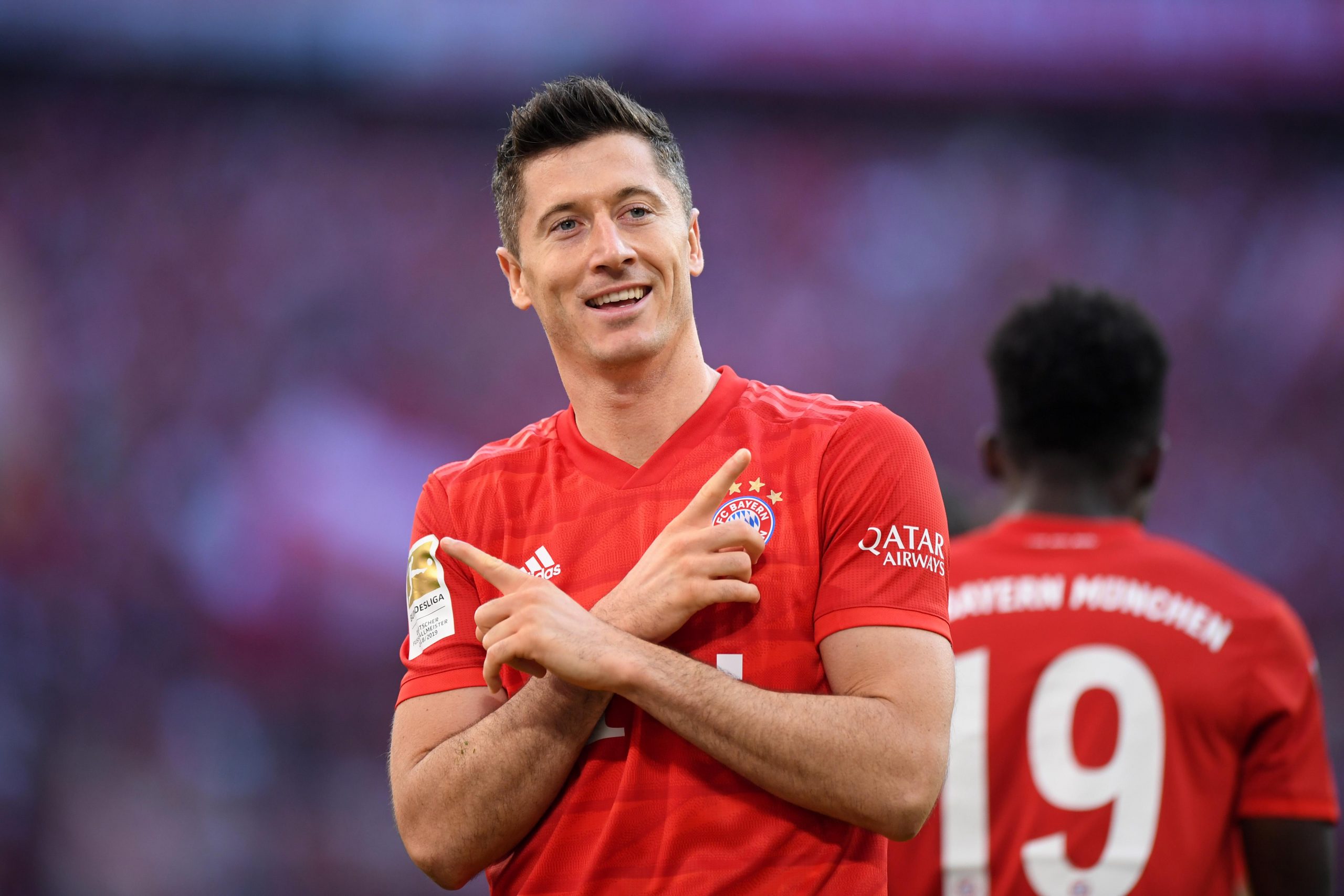 According to rumors, Barcelona are set to sign Robert Lewandowski on a three-year deal from Bayern Munich this summer.

Barcelona’s rebuild under Xavi seems to be still on going with Bayern Munich forward Robert Lewandowski alleged to be their next big signing. The Pole is one of the most prolific goal scorers of this generation.

Lewandowski has been with Bayern ever since he joined them from rivals Dortmund back in 2014. Ever since the switch, he has gone on to win every trophy imaginable with the German giants. This includes eight straight Bundesliga titles, and one Champions League title. He has also ended multiple seasons as the leading goal scorer in various competitions.

Despite the happy marriage, Lewandowski is keen to go on a new adventure. The 33-year old knows that he is approaching the twilight of his career, and is seemingly keen to take on a new challenge. His contract with the Bavarians is set to expire next summer, and Barcelona are set to capitalize on the situation.

Rumors linking Barcelona and Lewandowski have been floating around for a while. But as per recent reports, both parties have agreed to a three-year deal. Although a deal with Bayern Munich is yet to materialize, an agreement between the player and Barcelona would suggest that a move is on the horizon.

Barcelona have agreed a three-year contract for Robert Lewandowski, according to Spox. No offer has been made to Bayern Munich yet. Today’s game at Wolfsburg should be interesting to see if there’s any sign of farewell from Lewy or comment from the club. #FCBayern

The Polish Captain with 129 caps is set to end the season as the top scorer in the league. In total, he has 49 goals in 45 games this season. In the eight years he has been at the club, Lewandowski has scored 343 goals for the club. The striker also has over 600 career goals for both club and country.

If Barcelona do sign the Pole, he is sure to take their game to the next level.