Chelsea Football Club is one of the most highlighted soccer clubs in this transfer window because of their bizarre transfer moves. However, at the end of the saga, they are saying goodbye to those players who wanted to part ways with the club for a long time, and Marcos Alonso is one of them.

After failing to land Jules Kounde from Sevilla, the Blues eventually managed to land another defender from the Premier League, and therefore, they have finally decided to offload Alonso within the final hours.

How did Thomas Tuchel react to the departure of Marcos Alonso?

Chelsea FC manager Thomas Tuchel claimed the Blues are still looking to add to their roster and acknowledges that in order to advance, they would benefit from “fresh vitality” and “more quality.”

Speaking of Marcos Alonso, the German manager said, “He tried to leave, and we agreed to his wish. It wouldn’t have made sense to put him on the pitch today, in this situation it was the right thing to do.” 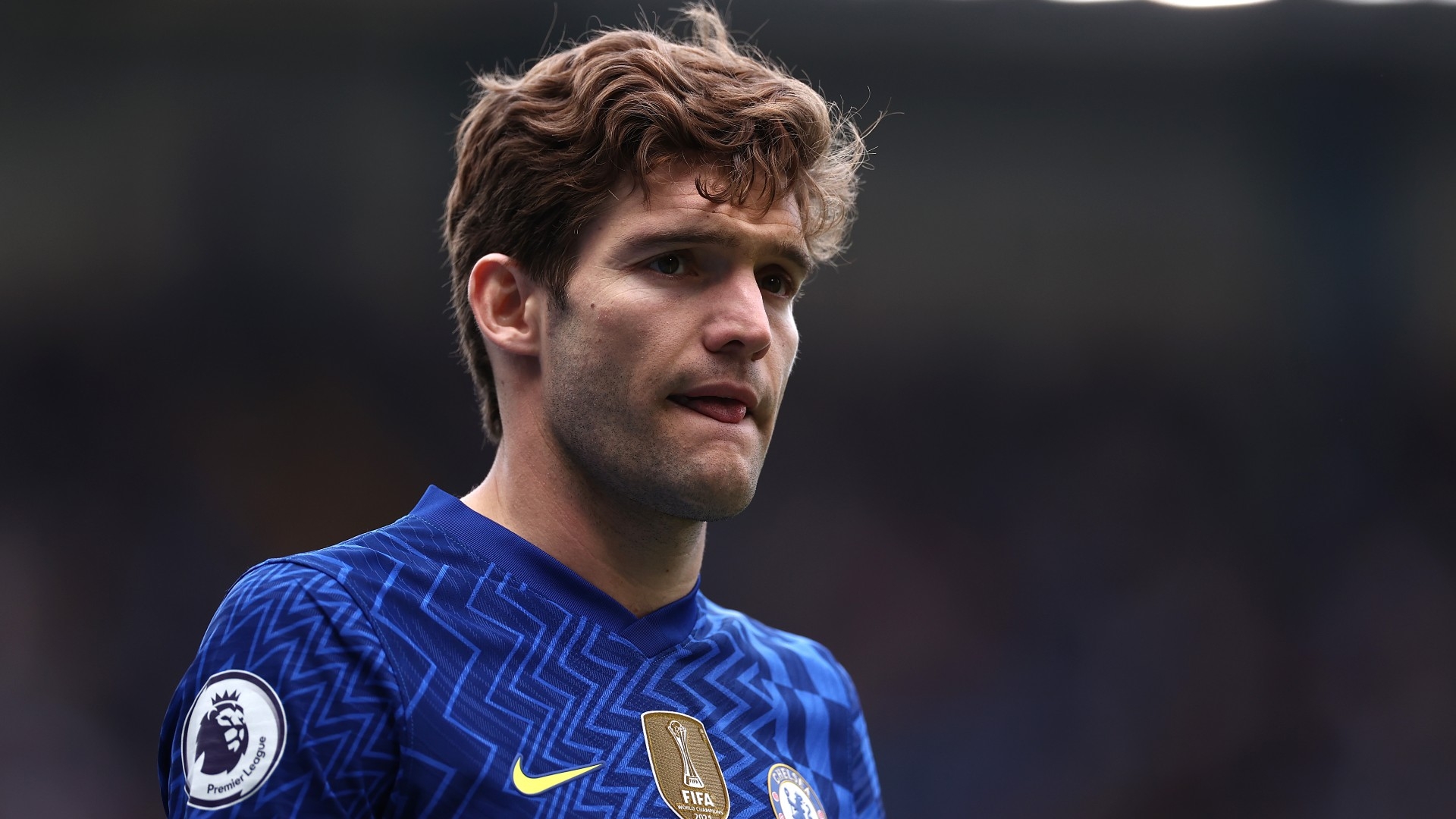 Following yesterday’s victory over Everton in the Premier league, Tuchel further said, “That is the case,” when he was asked about Alonso about the Spaniard’s departure.

Upon the arrival of Marc Cucurella, Chelsea manager Tuchel immediately replaced him with Alonso because of the leaving decision of Marcos.

From this point of view, it is now clear that the Blues are currently going through a transition period which would be very fruitful in the long run because the visionary thinking of Tuchel is now getting the proper light after the exit of previous owner Roman Abramovic due to the Russian invasion of Ukraine.

On the contrary, Alonso will also be happy at Barcelona for not only his father’s legacy but also for his imminent signing for the Catalans, which will be a dream come true for him.