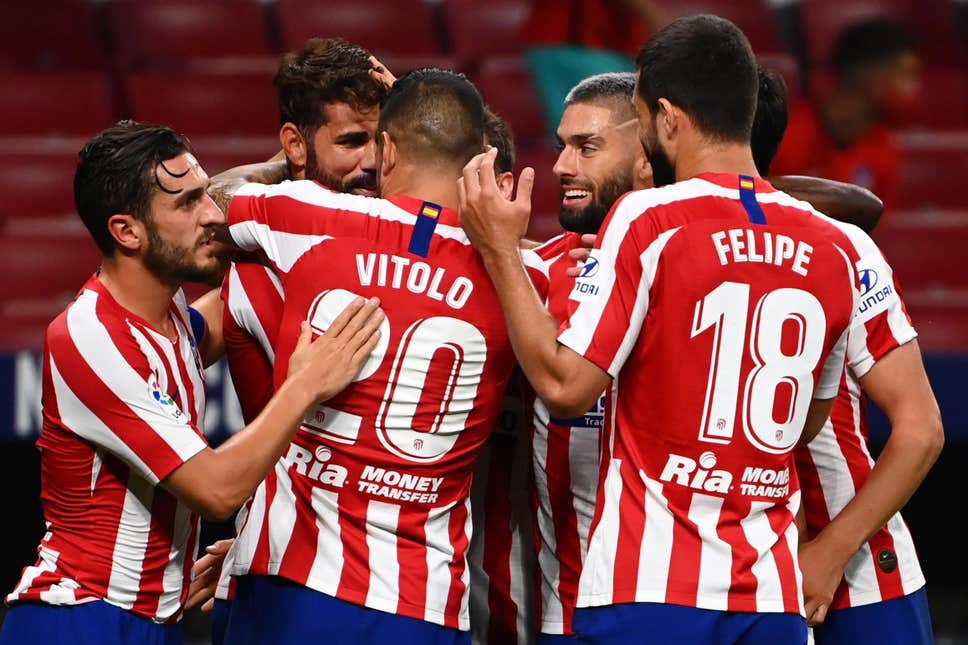 Atletico Madrid face a major setback as two of their Champions League campaigners have tested COVID-19 positive. The news came as a massive blow to them as they are just three days away from facing RB Leipzig in their UCL Quarter Final knockout match.

The Spanish club was preparing for the important clash which will be taking place in Lisbon this Thursday. In that case, Diego Simeone, the Atletico Madrid coach has to reorganize his strategies to face the German club to get promoted to the final four.

However, there will be another final phase of the PCR test for the players before the training on Sunday, who are going to travel the Portuguese capital for the match. On Sunday afternoon, the test results will arrive. Based on that result,a further test might take place on Monday which can even postpone the trip.

ICYMI! Atletico Madrid confirm two of their players, who are due to travel to Lisbon for the #UCL, have tested positive for COVID-19.

“Among the results which were known today (Sunday), two people tested positive, & they are currently under isolation in their respective homes.” pic.twitter.com/V01fkNBZfY

The concern is one of the positive players had roamed with another player of the squad which might further raise infection among the 93-person traveling group.

In the above circumstances, everything is still uncertain and the final decision will be confirmed when the test results come in hand.

UEFA authority has rearranged the schedule of this season’s competition due to the pandemic effect. The competition resumed after a massive five-month break dragging it till the end of August to conclude.

Atletico Madrid confirmed their Quarter-Final spot after eliminating last season’s winner Liverpool in both legs. On the other hand, RB Leipzig outplayed Tottenham beating them in both legs as well.