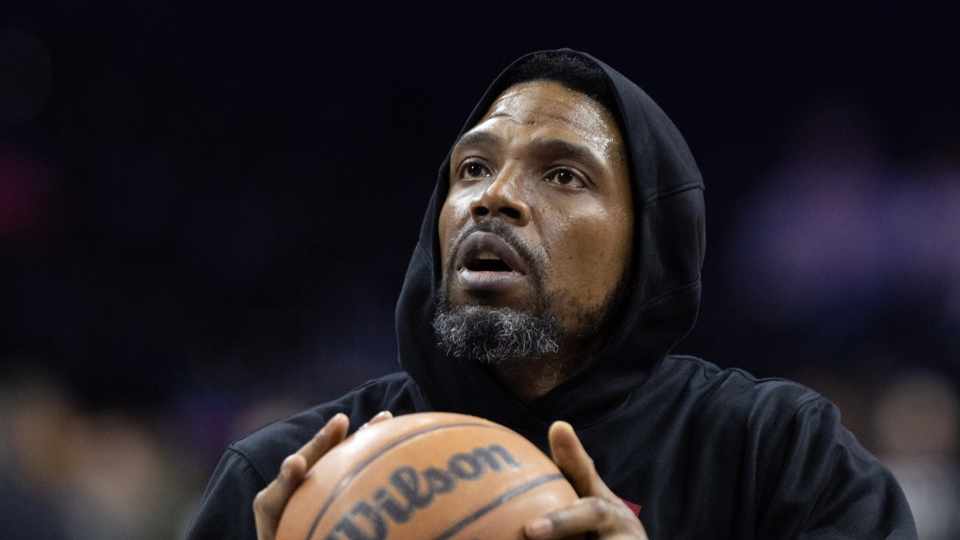 Miami Heat veteran Udonis Haslem could not help himself replying to Draymond Green after the Miami Heat’s win in Game 6 against the Boston Celtics in the Eastern Conference Finals. Jimmy Butler’s match taking performance led the team from South Beach will now have another shot at winning the Eastern Conference championship as they play Game 7 on Sunday.

Draymond Green was very ecstatic after winning in the Western Conference Finals against the Dallas Mavericks that their opponent in the Final from the Eastern Conference would be the Boston Celtics. The Miami Heat didn’t see this statement with a good eye. Therefore, they showed up, guns a-blazing, in Game 6 to extend the series. Post the 111-103 win against the Celtics, veteran Udonis Haslem walked to the announcers’ table to deliver a message to the three time champion. Udonis Haslem said:

Udonis shows that how the words of Draymond Green raged up the players of Miami to win the match 6 and force the Eastern Conference final into game-7. Udonis is however confident and believes that, the Heat will take over the match 7 and take on the Golden State Warriors in the finals.

“Draymond is always talking about the “new media”, but says the same bulsh*t for clicks. He better lace up or we will run him off in the finals”

Udonis Haslem CALLS OUT Draymond for his Finals prediction 🍿🔥 pic.twitter.com/7ZncEDSJal

However, it will be interesting to see who, among the two, will come out as the winner of the championship. Miami Heat is yet to win the crucial game 7 of Sunday, which will through them towards the Finals.

If the Heat wins in game 7 and faces the Warriors in the Finals, we hope that there’ll be a lot of exchange between the two superstar and definitely that’ll entertain the fans.