Sebastian Vettel uncertain over his future at Aston Martin 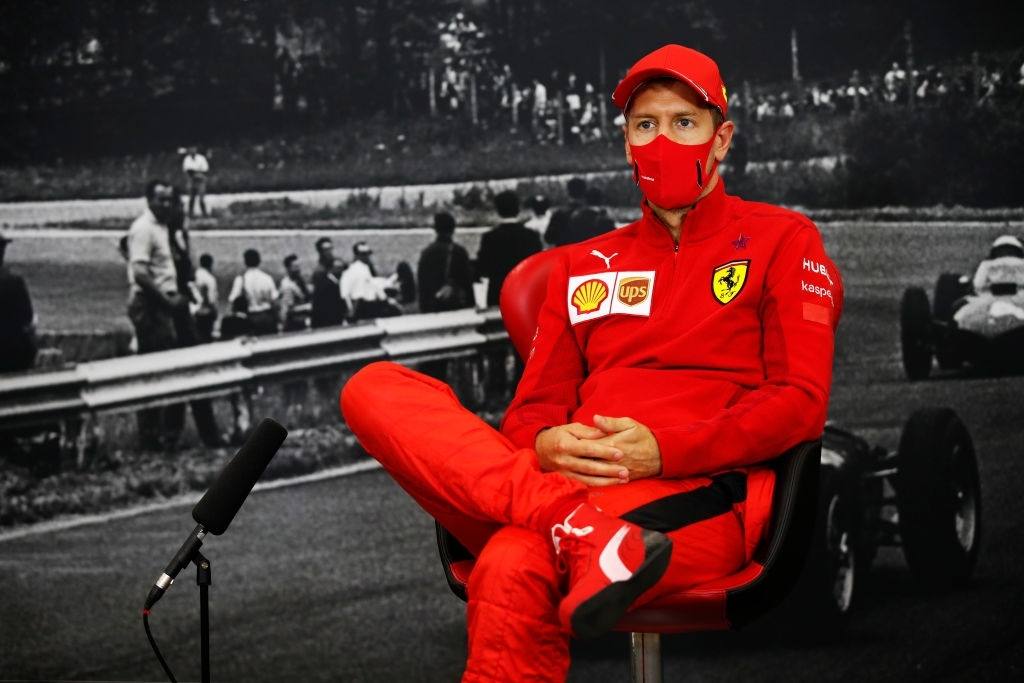 Though the upcoming future of Sebastian Vettel is on a toll filled with skepticisms, it is assumed that the 33-year-old racer will have a pen with himself at the Belgian Grand Prix this weekend in Spa Francorchamps to ink the contract with Aston Martin for the 2021 season.

There has been news about Sebastian Vettel that he might pen the contract and seal the deal with Aston Martin finally at the weekend race(28-30 August 2020) in the circuits of Spa Francorchamps. Though there are sumptuous possibilities that Checo Perez might not leave his cockpit so soon, since he has not decided his next term of stay with any other team yet and has no plans to shift immediately to any other team of the sport as well.

Perez at the press conference stated, “We don’t see the reasoning why we should change anything, so I don’t see any reason to change, the feedback I get from the team is that we all want to continue.” Checo’s team partner Lance Stroll also asserted, “I’m not going to give you the story that you want to sell,” keeping things reserved to himself and the team for now until things are confirmed and announced by their chief.

When Sebastian Vettel was interviewed about the fact of carrying pen at this weekend race, he blandly stated that he always has a bunch of pens with him, hinting his fondness for pens and nothing else about his future endeavors with Aston Martin, saying, “I have a lot of pens with me, but nothing special to sign something. There are no updates on my future. You can copy and paste the answers from last time.”

The air is filled with uncertainties of where we will see Sebastian Vettel next after this Formula One season of the year. Will his F1 career end with the final drive at Scuderia Ferrari, or will he have his contact made with Aston Martin? Amidst all odds, Helmut Marko, the prior chief of Sebastian Vettel, conveyed that there is no such chance for the “Baby Schumacher,” aka Sebastian Vettel to get back in the Red Bull Racing team again.

What the Red Chief has to say

Marko stated, “We have had great successes with him, but right now we are well-positioned, and we have drivers. Just because Vettel no longer has a contract does not mean we throw everything away.” He further spoke about Alex Albon, who he claims have been continuously striving to keep up a better racing score in the current year to catch up with his teammate Max Verstappen claiming, “Albon is doing much better than the numbers show. So far, we have followed our principles; for example, we did not sign an Alonso when possible. Instead, we always go our way with our young drivers. Vettel, Verstappen, and Ricciardo have all won with us, so it is a path to success with our own exceptional talent.”

It is still a situation where the fans are enveloped with curiosity regarding Vettel’s next move. Not many want the brilliant racer’s career to end so soon in Formula One at the Scuderia Ferrari team.