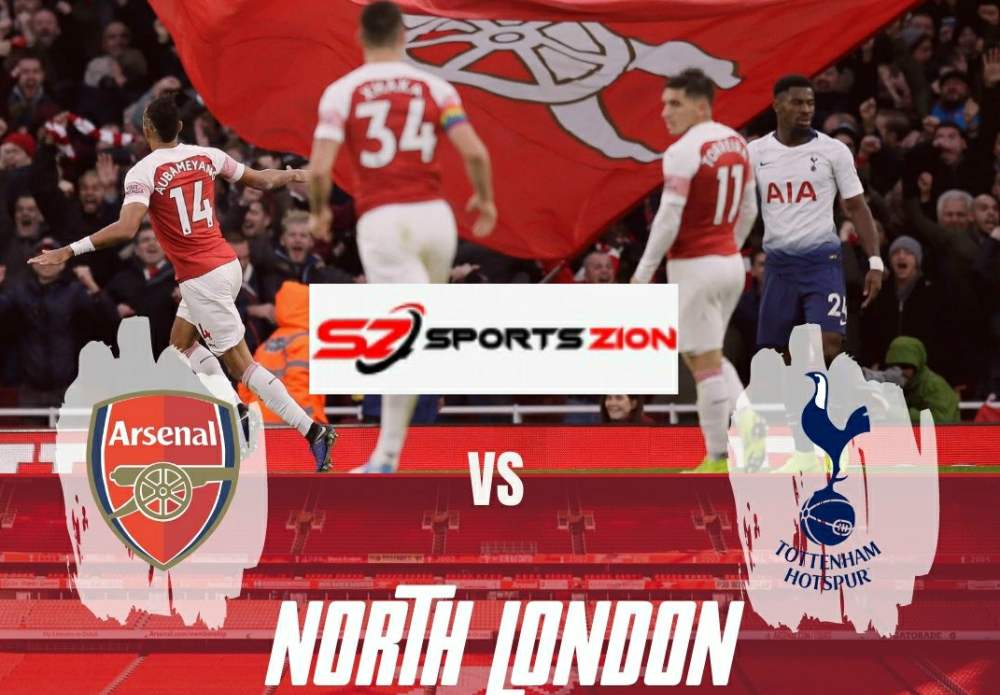 Tottenham faces Arsenal in Premier League game week 6 on North London Derby at the Emirates Stadium in London on Sunday.

The back to back wins against Norwich City and Burnley gave some sort of impetus to the Gunners before the square up again their city rivals Spurs. They hope to win this tie and advanced towards the European spot in the table.

Tottenham on the other side are quite disturbed after their 3-0 loss against Chelsea and they hope they can win this derby to turn the tables around. Losing one derby and winning another makes it a good deal, doesn’t it? Well Nuno Santo’s men think so.

Arsenal vs Tottenham in North London Derby has been one of the most prolific fixture of all time with each side giving it all to conquer the north side of the city. The Derby has seen some of the ferocious rivalries over the year and it’ll be interesting to see if this match can live upto it’s expectations. 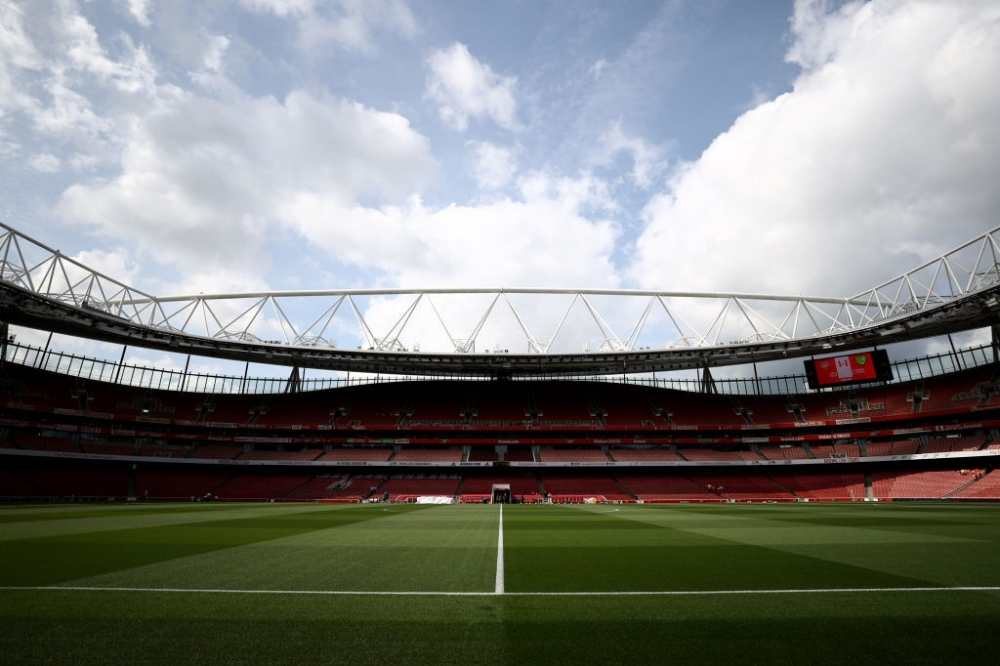 It’s a tough call as both the teams are equally balanced and strong. Arsenal to play at home which give them an advantage, however Tottenham are at a better place for a win.

The pick of the match is Tottenham.

No injured players for Arsenal.

Ryan Sessengon, Lucas Moura and Steven Bergwijn are doubtful to start for Tottenham. 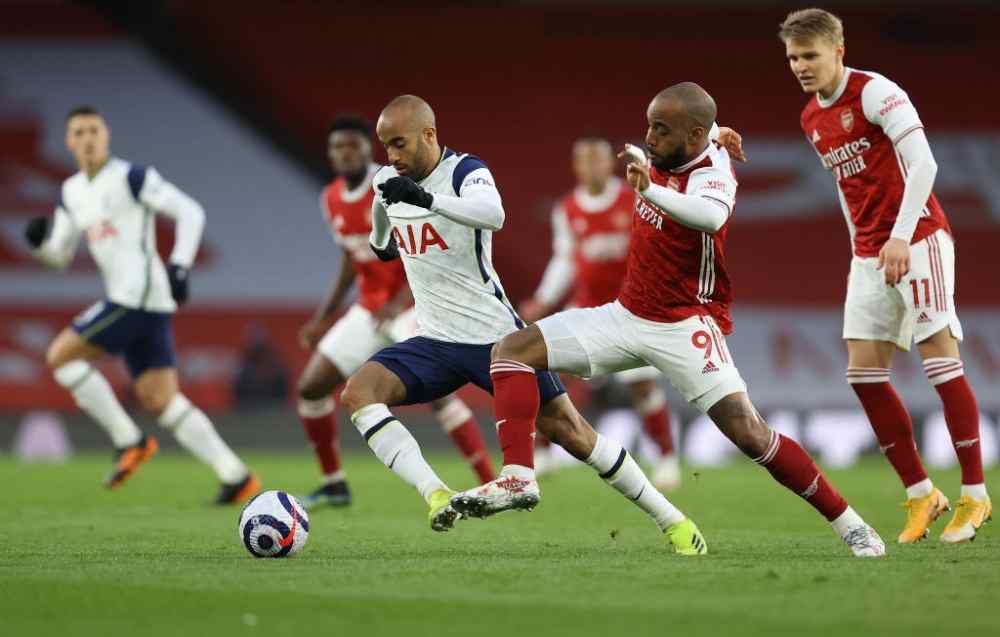 Lucas Moura of Tottenham Hotspur is challenged by Alexandre Lacazette of Arsenal during the Premier League match between Arsenal and Tottenham Hotspur at Emirates Stadium on March 14, 2021 in London, England. (Image Courtesy: Getty Images)

📸 Who do you want to see from Friday's session? 🤔 pic.twitter.com/3eignE4S25

1. Pierre Emrick Aubameyang: The Arsenal striker has been lethal in front of goal for his team on numerous occasions and the fans expect high from him.

2. Nicolas Pepe: With an assist to his name in 4 games so far, the record doesn’t speak of his ability, which is a lot more.

3. Martin Odegaard: The former Real Madrid midfielder dons number 8 behind his back and has already scored a goal in 3 matches.

1. Harry Kane: Its needless to say that who’s the man to look for in Tottenham Lineup. It’s the English striker Harry Kane of course.

2. Heung Min Son: The South Korean is an important piece of puzzle to Nuno Santo’s side and he’ll the one to look for today.

3. Dele Alli: With a goal in 4 matches, Alli can be very instrumental in Spurs attack in today’s match as he has always been.

Which #ARSTOT strike is at the top of your list? pic.twitter.com/BR6kpdyZOw