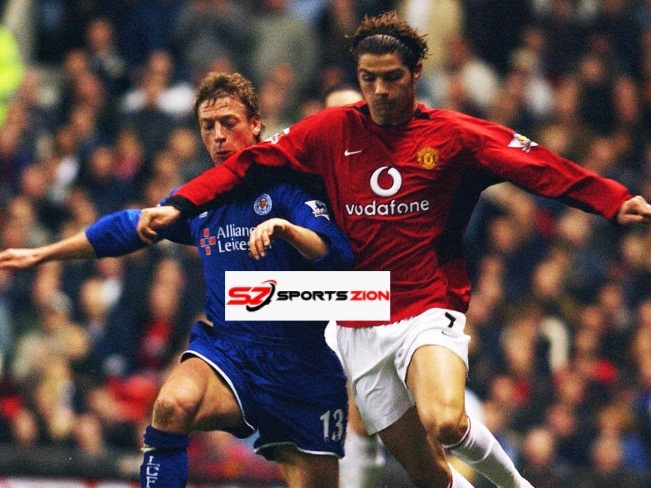 The Premier League is back in business after the short UEFA Nations League break. Man United faces Leicester City for the Game Week 8 at King Power Stadium in Leicester on Saturday.

Man United looks to get back to winning ways after a dreadful draw against Everton last time out. That draw prevented them to go to the top of the table, but this time they want to keep their chances alive of keeping their race for the title alive.

Leicester City on the other hand had quite a tough start to their Premier League season. With 2 draws and 3 defeats so far, the Foxes are desperate to reach the top 10 in the league table. 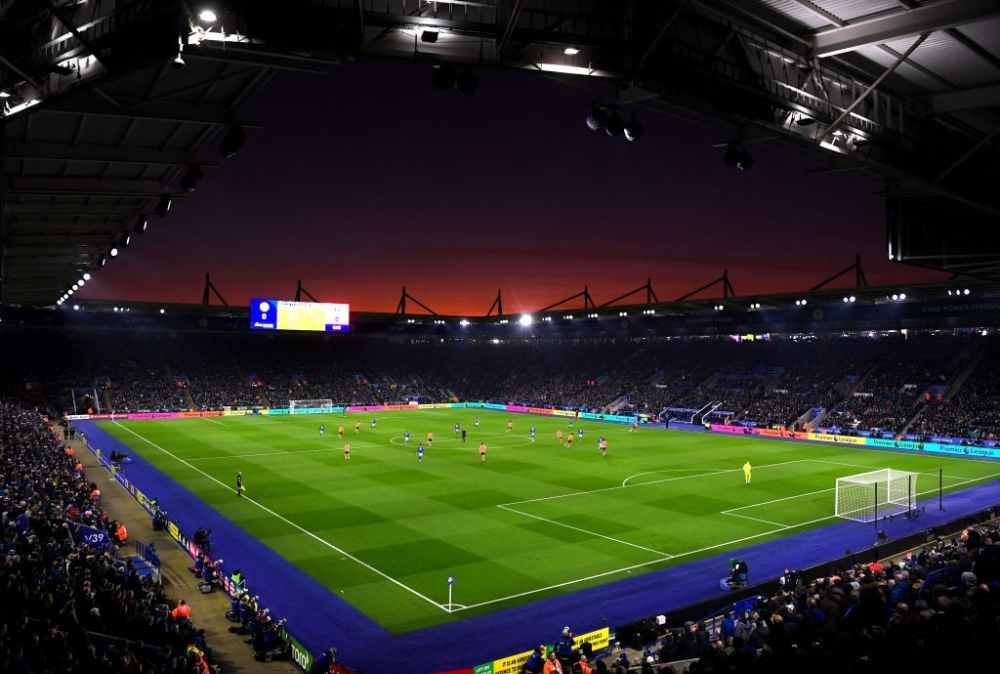 Man United are favorites to win this tie given they have the momentum and enough firepower, but also at the same time it’s Leicester City’s home stadium who would love to get away with a point. However, we’d like to go with Man United.

Wilfred Ndidi, Wesley Fofana, James Justin are out due to injury and Jonny Evans is doubtful to start.

2. Bruno Fernandes: Bruno being the perfect partner on crime for his national teammate Cristiano Ronaldo who already has 4 goals and an assist so far.

3. Mason Greenwood: With 3 goals in 7 matches, Mason is highly expected to fire against the Foxes today.

1. Jamie Vardy: A staggering 6 goals and an assist in all 7 games he played, Vardy is one of the most sought after striker in PL so far.

2. Harvey Barnes: With an assist so far, Barnes plays an important part in the link up play.