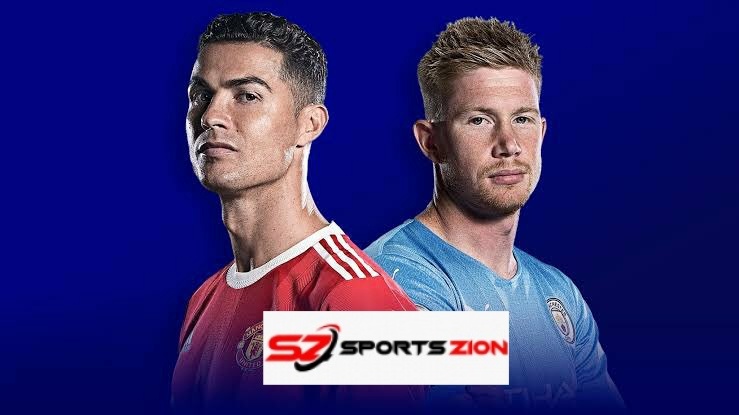 It’s a big game in English Premier League as the Manchester derby is on the table where Man United hosts their city rivals Man City at Old Trafford.

Fresh from their Champions League comeback, Man United are back in EPL to host Man City to assert their authority in the city. United are on 17 points and trails City by 3 points after playing equal no. of games, even though they are 10 goals behind in goal difference. With a win in this game, United will be levelled with City as both the teams will share equal 20 points.

City on the other hand will definitely look for a win and strength their title defence against the likes of Chelsea and Liverpool. A win will take them to 23 points and closer to the top spot. 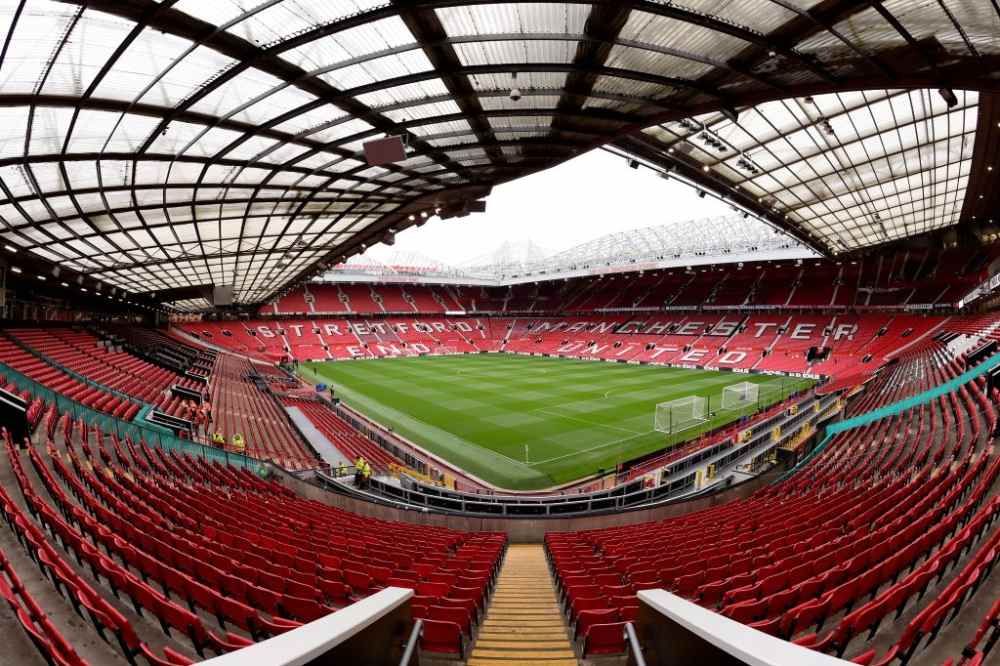 A general view of Old Trafford from the away fans section at Old Trafford on October 02, 2021 in Manchester, England. (Photo by Tony McArdle/Everton FC via Getty Images)

Fired up for the weekend 💪🎇#ManCity pic.twitter.com/4rQlFtqoch

Even though Man United will be playing at home, they’re inconsistent in their form. On the other hand City are quite consistent and will have the upper hand against their city rivals.

Please Note: The odds are via Dafabet. We do not promote betting. Please bet at your own discretion.

The pick of the match is Man City.

Raphael Varane is out injured while Victor Lindelof is doubtful to start for Man United.

Ferran Torres is out injured for Man City while Kyle Walker is doubtful to start.

Paul Pogba of Man United is suspended for seeing Red in the match against Liverpool.

Benjamin Mendy of Man City is suspended indefinitely while Aymeric Laporte is also suspended for the match against Man United. 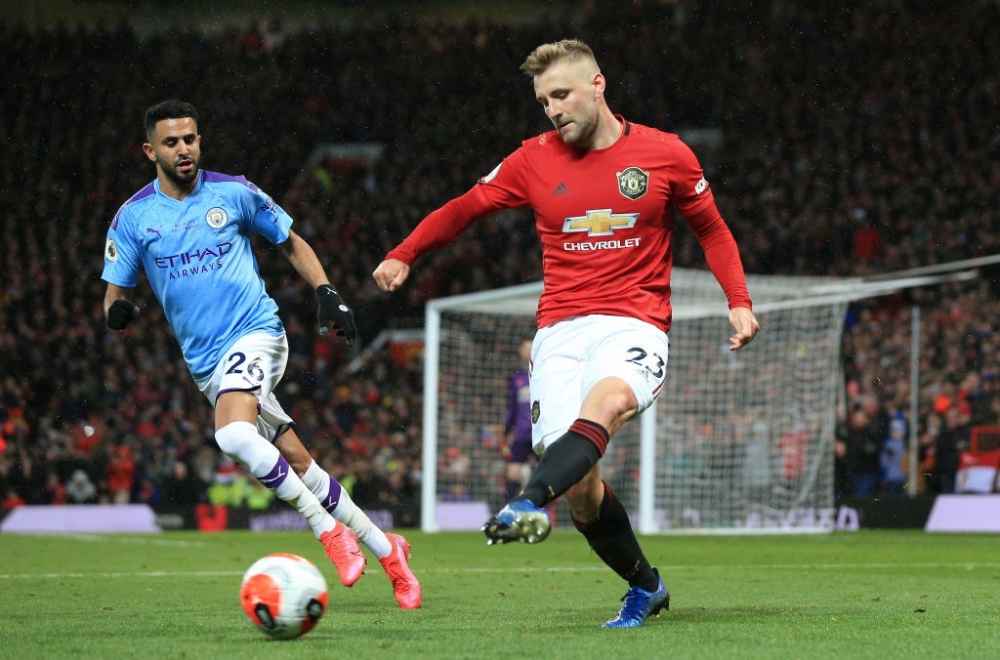 2. Bruno Fernandes: With 4 goals and 3 assists, the fellow Portuguese to Cristiano Ronaldo isn’t far behind being a star for his team.

3. Edinson Cavani: The 34-year-old Uruguayan striker has notched in a goal so far and has been instrumental to United’s attack this season.

1. Jack Grealish: The 100 million man has so far scored a goal and registered 2 assists in his name and is an important part to Pep’s attacking plans.

2. Phil Foden: With 3 goals and an assist, Foden has proven time and time again that why he’s reliable upfront.

3. Kevin De Bruyne: Slightly off form this season, but the Belgian has always stepped up in big games and has already registered 2 goals to his name.