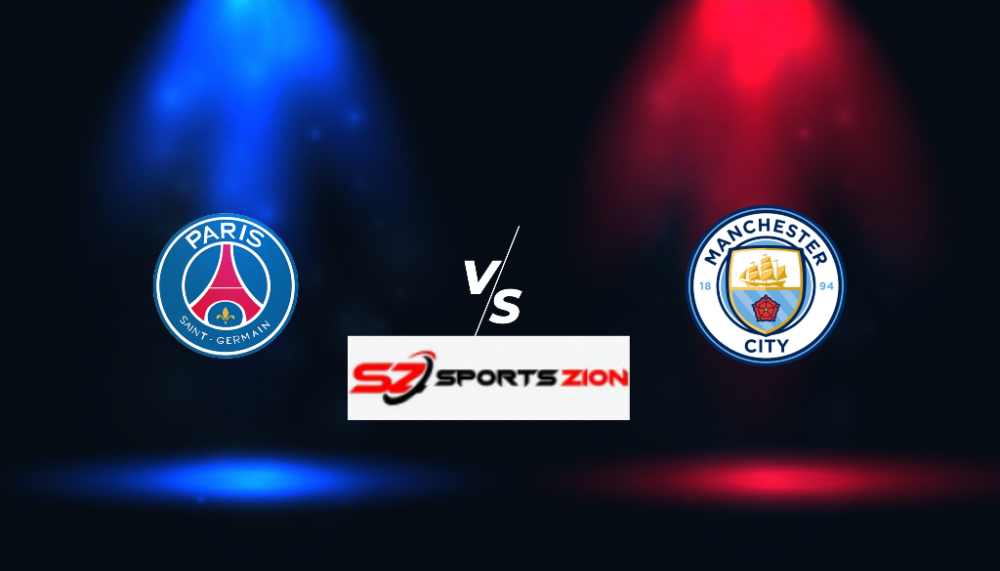 French giants Paris St. Germain to square off against their English counterpart Manchester City in their UEFA Champions League Round 2 at Parc Des Princes on Tuesday.

The defeat in last year’s Champions League Semi Final is still fresh to PSG as they take on Man City again in UCL, but this time in group stage. The two back to back defeats at Parc Des Princes and Etihad still hurt the Parisians but this time they look for a different results as they boasted their squad to a maximum.

After roping in Lionel Messi, Sergio Ramos, Gianluigi Donnarumma all in a single transfer window, the Parisians look for their first Champions League glory and they want to start with defeating Man City at their own backyard.

Man City on the other hand come to France after a great and tactical 1-0 win over defending UCL Champions Chelsea in Premier League on Saturday. They’ll look forward to keep their no-loss record against PSG. 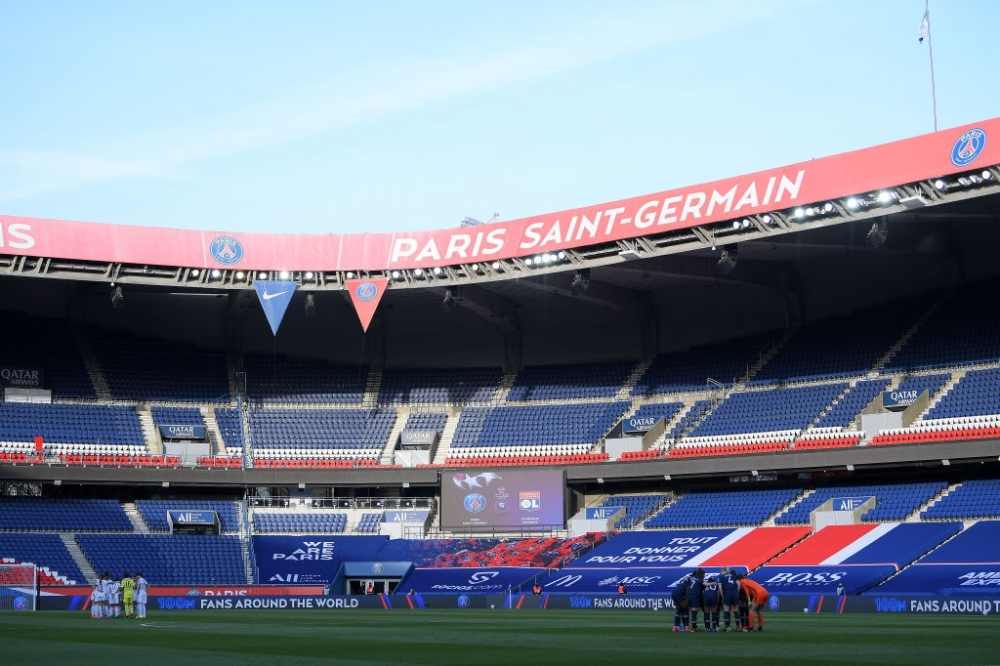 This match is so closely matched, it is very hard to choose a winner, however we’ll go with the hosts as they boast Leo Messi, Kylian Mbappe and Neymar in their ranks and they play at home.

The pick of the match is PSG.

Colin Dagba and and Marco Veratti are doubtful to start for PSG.

Oleksandr Zinchenko and Ilkay Gundogan are doubtful to start for Man City.

Angel Di Maria is suspended for PSG while Benjamin Mendy and Zack Steffen is out for Man City. 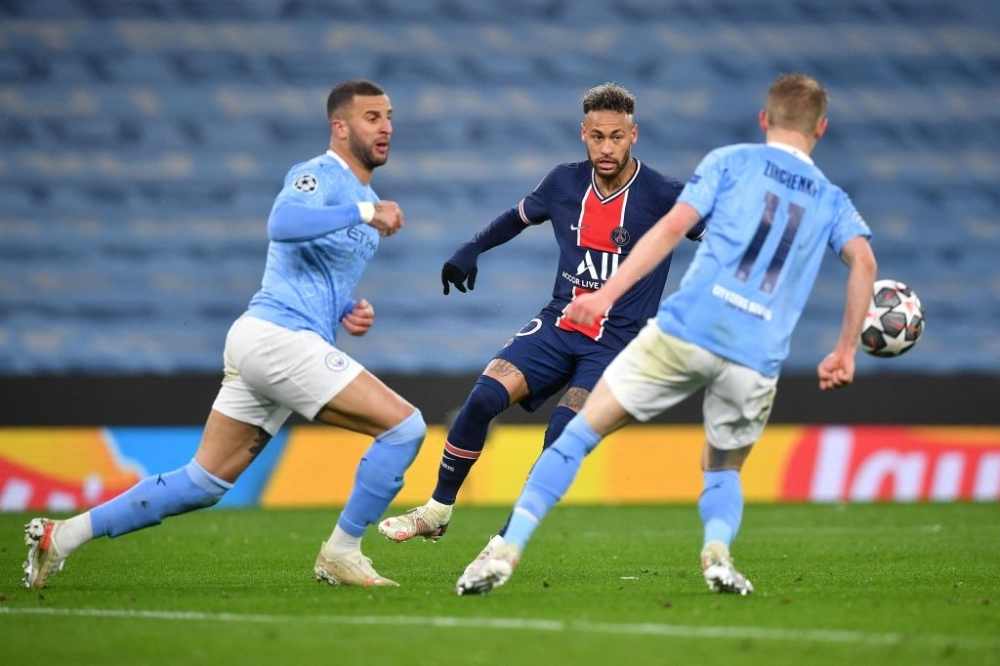 Neymar: The Brazillian star will be all in for his revenge against this City side when they lost to them the last time out.

Kylian Mbappe: The French striker is all lethal against any team he comes up against and he’ll be ready to show his colours once again against such high quality opposition.

Lionel Messi: What can be a better name to have in player to watch out section than Lionel Messi? The former Barca forward will be ready to put all his work against his former boss’s new team.

Kevin De Bruyne: Who else is synonymous to Man City squad than this Belgian? Not just with the assists, this man can score all important goals too when needed.

Raheem Sterling: The former Liverpool player is lethal up front and given a chance, Sterling can flick in and injure opponents with a fast goal.

Jack Grealish: Stakes are high around this new recruit by Pep Guardiola’s club. Just the second UCL match of his career, Grealish will look to continue his great UCL journey so far.