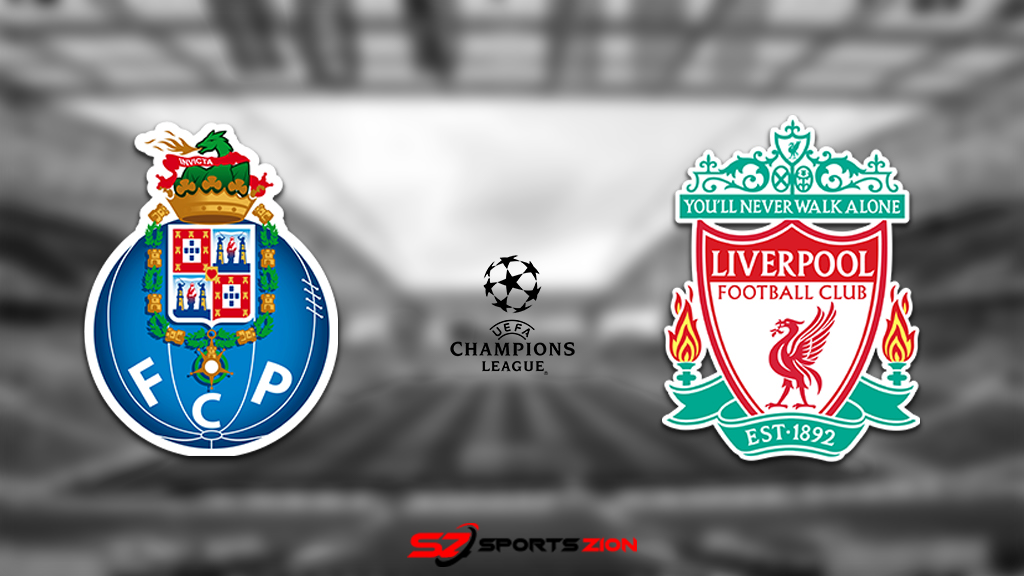 The UEFA Champions League will move into the second week and Liverpool will fly to Estádio do Dragão, the home ground, for Porto to face the home team on Tuesday.

The Reds are showing some great performance in the English Premier League. Liverpool tied 3-3 against Brentford. Further, they won their first UCL Group B match against AC Milan for 3-2. Currently, they are leading the UCL Group B.

Meanwhile, Porto is the second-best team in their league, Primeira Liga. Further, they rank third in the UEFA Champions League Group B after their draw against Athletico Madrid. Now, they are gearing up to take on English giants, Liverpool. Let’s look into the stats, predictions, odds, team news, and facts about the match. We will further tell you how to watch the match between the two clubs.

Where To Watch Porto vs Liverpool Live from the USA? 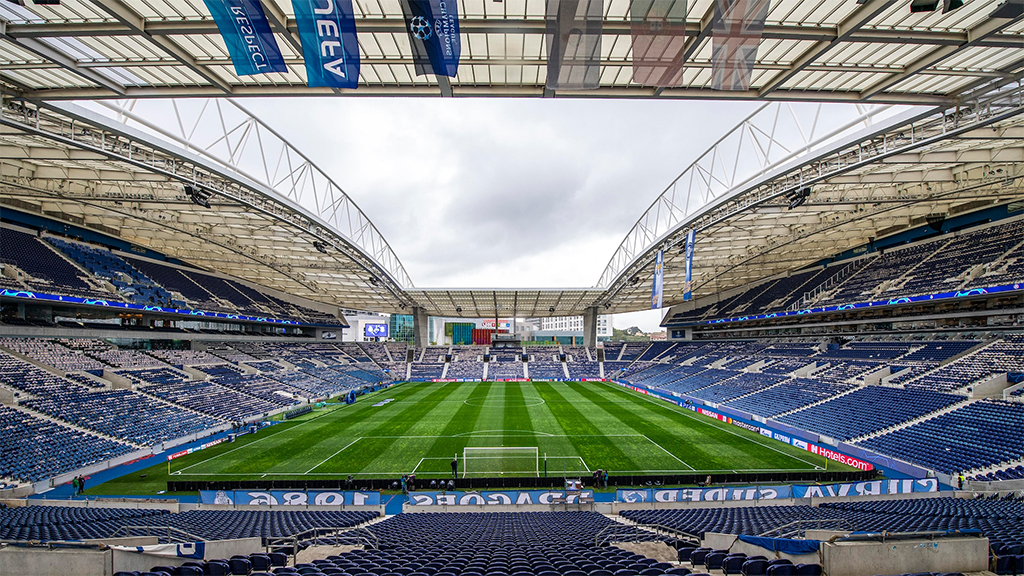 Estádio do Dragão will host Porto vs Liverpool.

Where To Watch Porto vs Liverpool Live from the UK?

Where To Watch Porto vs Liverpool Live from Canada?

Liverpool is already leading Group B whereas, Porto is at third. The Reds’ performance this season is magnificent. As they are also leading the Premier League. Thus, it won’t be that easy for Porto to defeat them in the upcoming match. Further, we predict Liverpool to win 2-0 against Porto. 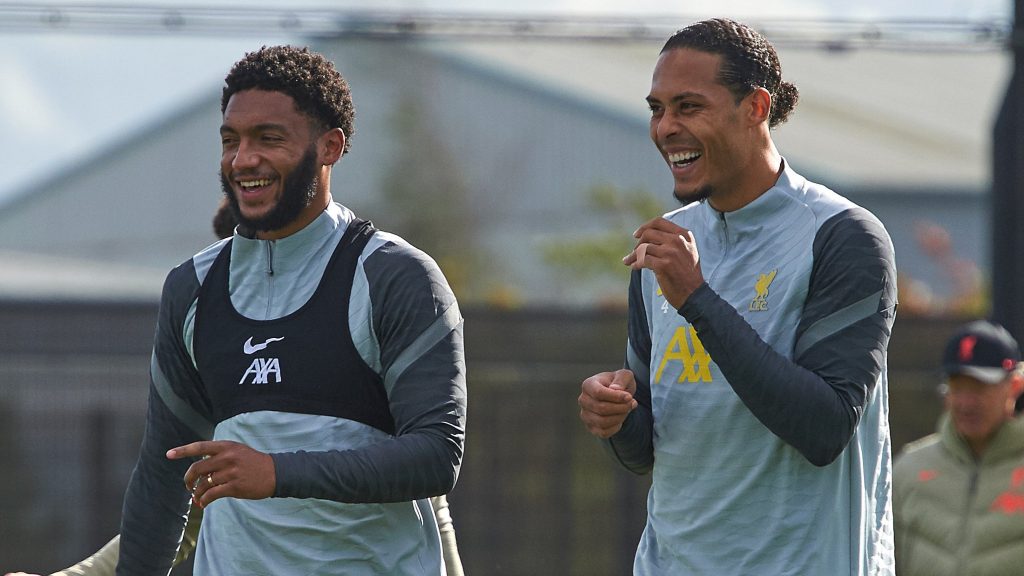 Porto’s Augustin Marchesin and Pepe, will not take part in the UCL match because of their respective injuries. Apart from these two players, the entire Porto team is fit to play against Liverpool.

Meanwhile, Thiago Alcantara and Harvey Elliot from Liverpool are also injured and will not take part in the match against Porto. Further, Naby Keita took a minor hit against Norwich City in the Premier League match, and thus, his appearance is doubtful in the UCL match.

Chancel Mbemba from Porto received a Red Card in the last UCL match against Athletico Madrid. Thus, he will be absent from the match against Liverpool.

There are no suspensions for The Reds. Thus, Jurgen Klopp will have the entire squad except for those who are injured.

1. Luis Diaz: The Colombian winger joined Porto in the 2019/20 season. Already, Diaz proved his potential playing for the Portuguese club. He might be the goal-scoring machine for Porto this season in UCL.

2. Otávio: This Portuguese midfielder is a key figure in the squad. He is not only a key pass maker but can also move forward to score goals.

1. Mohamed Salah: This Egyptian forward is famous for his dribbling and finishing skills, thus he’s one of the best right-wingers in the world. He can be the key player in the Liverpool squad to bag goals.

2. Fabinho: The Brazilian is one of the best midfielders in the world. Further, he can move forward to score goals and also drop down to defend when needed.

3. Virgil van Dijk: The Dutch player is one of the best defenders in the present time. He is the only defender to bag a UEFA Men’s Player of the Year. Further, he also has great leadership skills. therefore, van Dijk leads both Liverpool and the Netherlands national team.