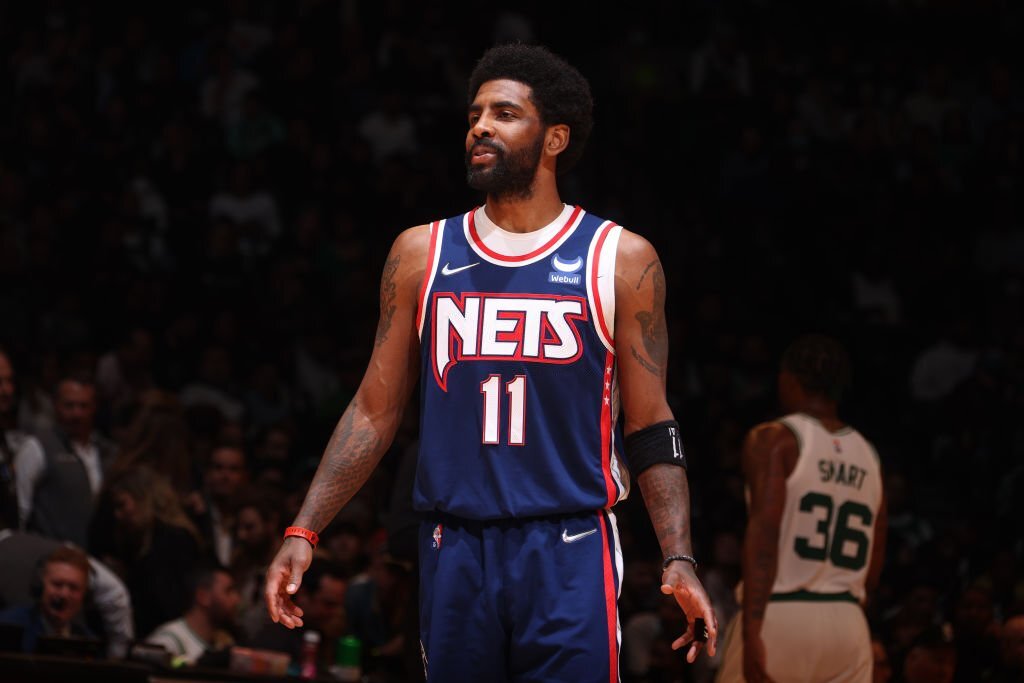 It all started when Kyrie Irving abstained from taking the COVID-19 vaccine, which made him a part-time player for the Nets and he was banned from playing in New York City because of the vaccine mandates. During that time, the Ankletaker was considering his options and provided the Nets with a list of teams he wanted to play for.

The Los Angeles Lakers were the only team to step forward. They wanted to trade Irving for their 33-year-old point guard, Russell Westbrook. However, it will be a memorable day for the Nets fans as Kyrie has decided to stay with the franchise for a $37 million contract.

Why Kyrie opts-in with the Nets?

Kyrie Irving, the Brooklyn Nets veteran, has officially exercised his $37 million player option for the 2022-23 season. He is bypassing multiple opt-in and trade scenarios to fulfill his four-year commitment to the franchise and his teammate, the legendary Kevin Durant.

“Normal people keep the world going, but those who dare to be different lead us into tomorrow,” Irving told The Athletic. “I’ve made my decision to opt-in. See you in the fall. A11even.”

The 30-year-old will be an unrestricted free agent by 2023 if he doesn’t receive a contract extension offered by the Nets.

Why Kyrie Irving and the Lakers didn’t reach a deal?

Among other teams, the Lakers were the only team to show the most interest in signing the 30-year-old point guard. However, Kyrie won’t be signing a $6 million taxpayer midlevel contract with the Lakers. Because the veteran has flatly declined talks with the Lakers, they will receive nothing, and they are back to square one. Irving is a supremely talented NBA player, and a $6 million offer by the Lakers is an insult to his true potential.

What does this mean for Kevin Durant?

Kyrie Irving and Kevin Durant share a strong bond of brotherhood, and they are often considered a package of veterans. Both the superstars demonstrated an idea that if Kyrie walked away, Kevin would have followed in his footsteps as well. KD is more loyal to his friendship with Kyrie than to the franchise. Durant agreed to terms on a four-year, $198 million contract extension in August. Durant will now remain with the team after Kyrie opted in.

“That black man is none other than LeBron James” Draymond Green drags racial disparity in between tug of war with Skip Bayless
John Wall agrees to take $6.5 million dollars less to become NBA free agent