Zlatan Ibrahimovic ‘is all feet’ to taekwondo, scoring goals like another day at the office 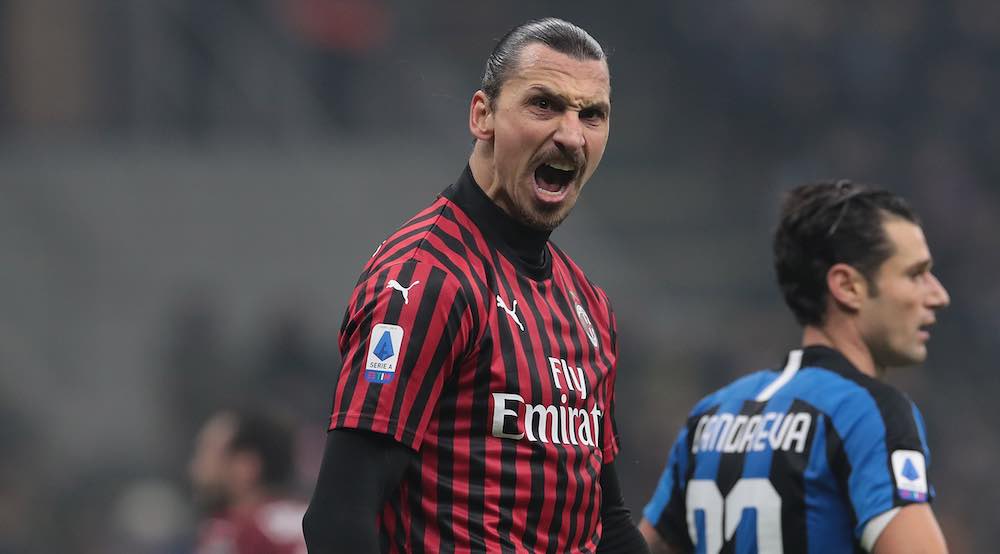 One of the most triumphant and romantic stories of the recently concluded season was AC Milan regaining the Serie A crown after a long wait of 11 years. A key component behind Milan’s ascension to the top was the presence of Zlatan Ibrahimovic. The Swede is one of the most decorated strikers of his generation, but did you know that he also has a black-belt in Taekwondo?

The AC Milan forward has frequently talked about his martial arts talent ever since coming through as a young footballer. He even posted on Instagram saying that, “You must be shapeless, formless, like water.”

At the age of 17, Ibrahimovic earned his first black belt in taekwondo. Furthermore he would be be awarded an honorary black-belt by the Italian national taekwondo team in 2010. His proficiency in martial arts hasn’t, however, diminished his capacity to continue playing football at the greatest level.

The spectacular goals he scores, and sometimes the assists he lays on are a manifestation of how influential his martial arts skills are in his style of play. The movement of the body in unconventional ways to make a pass, or to receive the ball, or even to score a goal shows how practicing martial arts has enabled him to move his body with immense fluidity. He has become synonymous with spectacular goals, rightfully so as very few people are capable, if any, of scoring goals like he is.

Milan at the top, with Zlatan Ibrahimovic at the throne

Zlatan has been a serial winner everywhere he has gone to. With titles in Italy, France, England and Spain, he has conquered all the major European leagues. But one of his greatest ever feats is to lead a Milan team to the top top of the Serie A summit.

Ever since his return in 2020, the club have been a different trajectory, that ultimately culminated in them winning the title. Zlatan has been instrumental in his resurgence, as he led Milan to their first title since 2011. Interestingly enough, he was also there with the team in 2011. 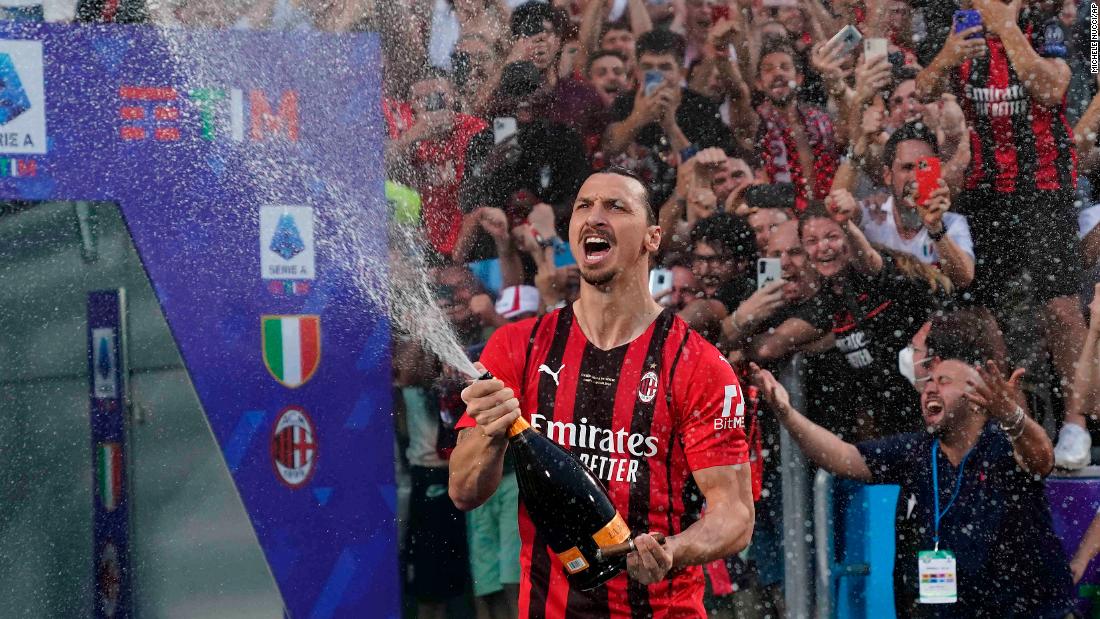 With 33 goals in 60 games, the 40-year old former Juventus and Barcelona striker carried Milan for large chunks of the last couple of years. This season, though, his role in the club was a bit marginalized. But even so, his presence in the dressing room, and when on the pitch was a catalyst to inspire.