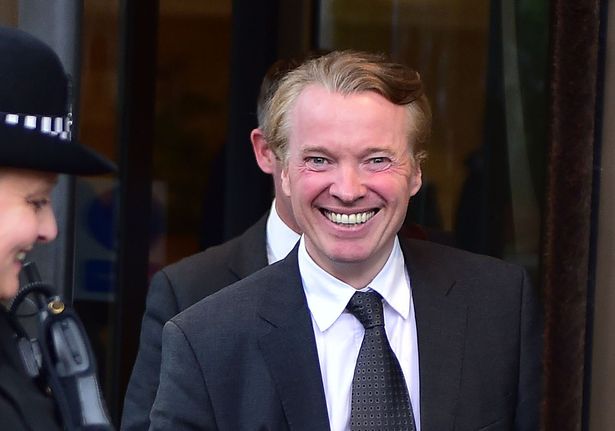 We don’t know if anyone needs to hear this: the success of football clubs is down to many factors. Starting from the manager who directs affairs from the dugout – to the players who step up to inspire the team on the pitch – there’s always a lot of effort involved.

While the mentioned parties often get the plaudits, there is someone in a corner who deserves a lot of recognition but rarely gets it – the owner. The impact of a club owner goes a long way in deciding how successful the club could become.

If gotten right, greatness is always the result. Otherwise, it could go the other way just as we’ve witnessed from many clubs in recent years. Without further ado, let’s quickly take a look at the top 10 worst club owners in the history of the beautiful game.

The historic walled city of York has a lot to brag about, but their football club has rarely been any of them. That is partly as a result of the poor owners they’ve been dealt with in their history. Douglas Craig is one of them.

The CEO rose to national prominence when he stood out as the only one of the 92 Football League chairmen who refused to sign up to the ‘Let’s Kick Racism Out of Football’ campaign. His initial years at York City were fairly successful, The club was promoted to League One and also defeated Manchester United in the League Cup, but the smiles didn’t last long at Bootham Crescent.

Relegation and managerial instability made the club unstable. Craig then sold the stadium to his own holdings company and tried to persuade the club to buy it back from him for $9 million. He eventually received $100,000 for the stadium, still considerably more than he paid for the club. 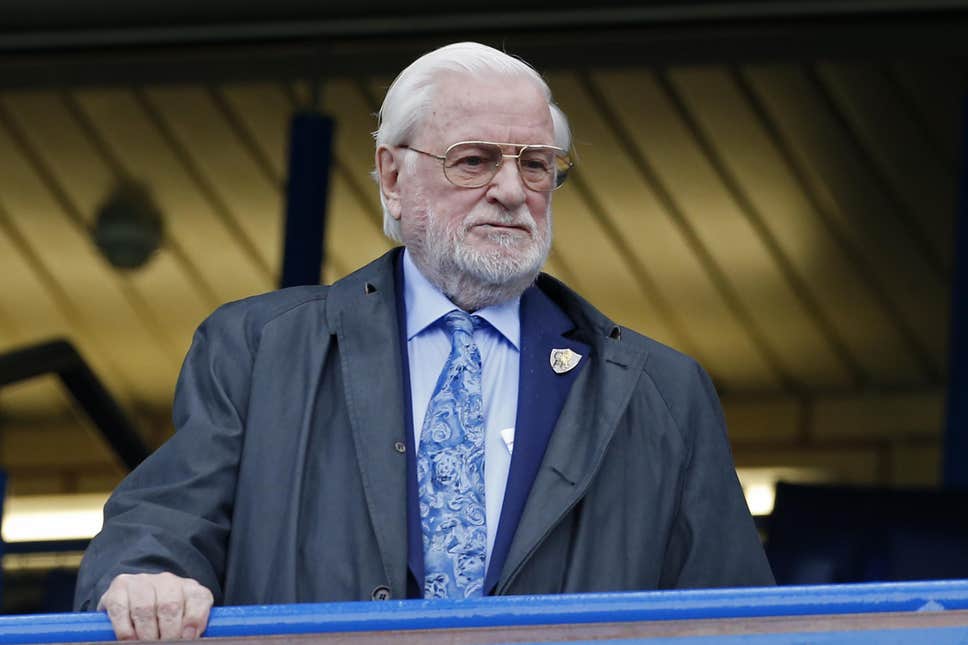 He was succeeded by Abramovich

Before the arrival of Roman Abramovich at Stamford Bridge, Chelsea Football club was owned by a notorious CEO named Ken Bates. Having been in charge of the club for no less than 21 years, Bates fell out with his fans on several occasions.

One of the highlights of his shortcomings came up when he described a group of the club’s supporters as ‘parasites’ in 2002 and eventually had to settle out of court when those fans threatened to take legal actions against him.

From fighting against relegation in the Premier League to uprising debts and facing backlash, Chelsea had to restrict their exploits in the transfer market under the ownership of the owner. When he eventually sold the club to Russian Billionaire, Roman Abramovich, it came as a huge moment of respite for the Blues faithful. Mike Ashley was anticipated to be the owner to help Newcastle take the next step and challenge at the top of the Premier League once again. Unfortunately, he became a public enemy instead. All the fame that he attracted after installing Kevin Keegan was lost as the fan-favorite resigned as a result of his interference in the first-team matters.

The club was eventually put up for sale with Joe Kinnear, a largely unpopular choice, in charge.
Newcastle wasn’t able to get a buyer and was relegated at the end of the term with Alan Shearer in charge of the affairs.

Chris Hughton was given the objective to return the club into the Premier League, which he did nicely but that wasn’t enough to secure him the job as he was sacked for no reason. The fans weren’t happy with Ashley. There was a serious backlash from them following that decision. 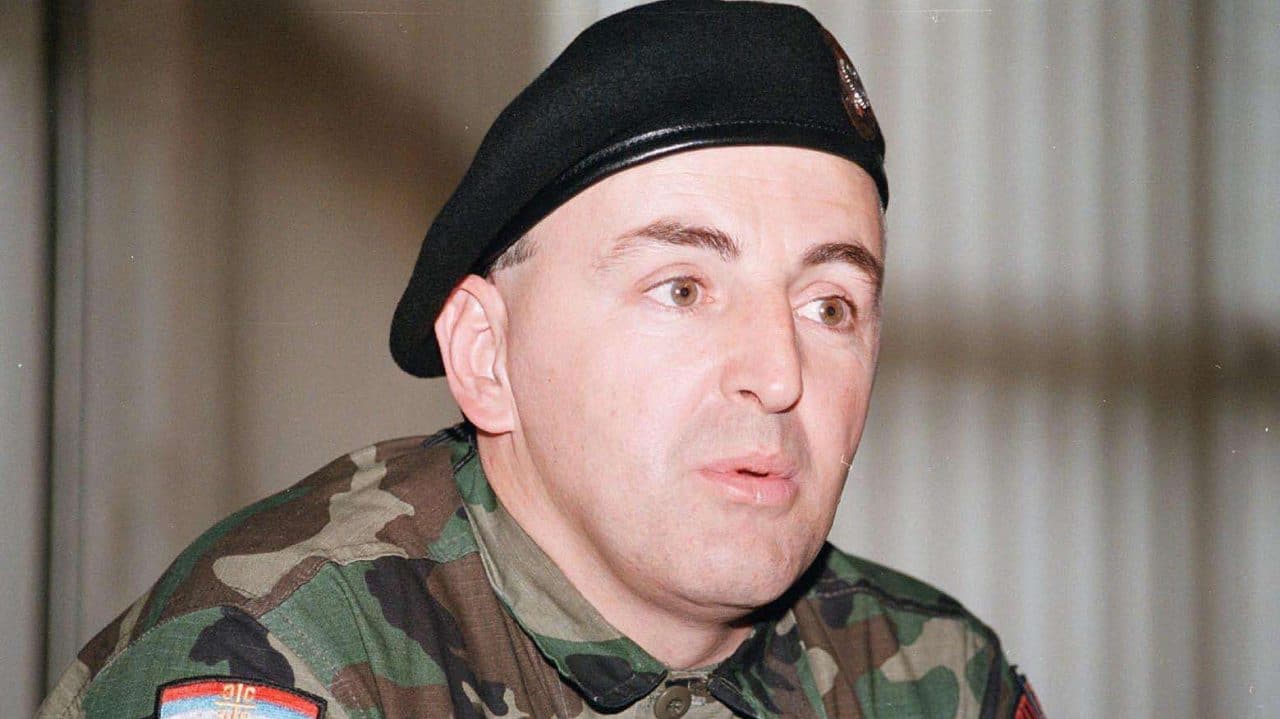 Popularly known as ‘Arko’, Željko Ražnatović is in a slightly different category to the others on this list. While some may have been involved in fraud scams and other vices, Ražnatović was a career criminal and a notorious one for that matter.

He was the most powerful militia leader in the Balkans for a long time, included on Interpol’s ‘Most Wanted’ throughout the 1970s and 1980s for several murders and robberies and was later indicted by the United Nations for crimes against humanity.

In 1996, Ražnatović bought Serbian second division team FK Obilic and the club began on a meteoric rise. Promoted in their first year, they claimed the Serbian championship for the first time in their history in the second. Ražnatović’s results cannot be questioned, but it is his methods that put him on this list.
Threats were laid out to opponents throughout the season.

Ražnatović fetched army veterans to sit in the stands, occasionally pointing guns at opposing players. A star player even got locked up in a garage when his team played Obilik. Ražnatović was eventually assassinated shortly before his trial in 2000 and the club has been relegated seven times since then. 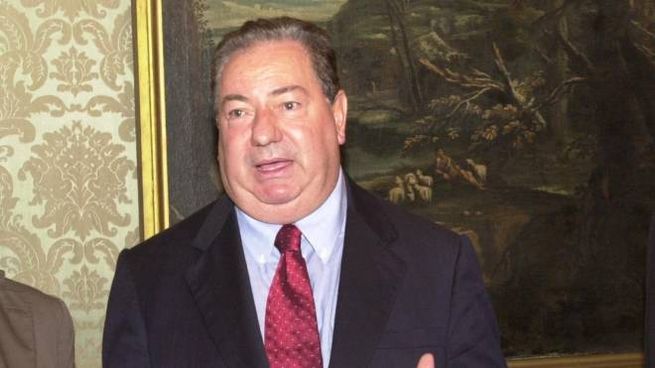 The winning goal was scored by Ahn Jung-hwan, who was on-loan at Gaucci’s club Perugia at that time. The owner told the press, “I have no intention of paying a salary to someone who has ruined Italian football.” He was hugely ridiculed for his absurd comments, but Jung-hwan parted companies with the club.

When Perugia went bankrupt in 2005, the Italian magistrates began investigating Gaucci and his two sons. As the investigations started, Gaucci ran away from Italy and headed to the Dominican Republic; which is rarely the behavior of an innocent man.

He lived in the Dominican Republic along with his family, in hiding, for four years. He was given a three-year jail sentence when he eventually returned in 2009. 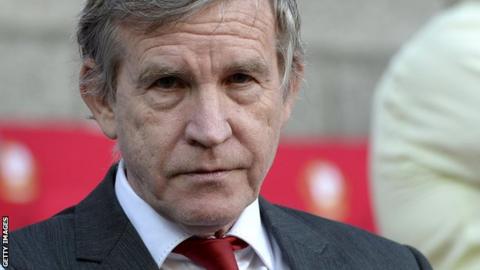 He was hated by the fans beyond limits

When we talk about an owner being richly despised by his own club’s supporters, Roland Duchatelet fits perfectly into that category. While the Belgian businessman took charge of Charlton Athletic back in 2014, it took exactly one year before the fans turned their back against him.

Discussing the reasons for those protests, Roland’s administration did everything to destroy the image of the club. From relegating them to England’s third-tier to infuriating the entire fanbase by mocking them via the club’s official website, Roland Duchatelet had a lot of shortcomings and faced several backlashes.

He sacked six managers during his painful reign and will always be remembered by the supporters for all the negative reasons. He could have ranked even higher on our list of the worst club owners ever witnessed in football history. 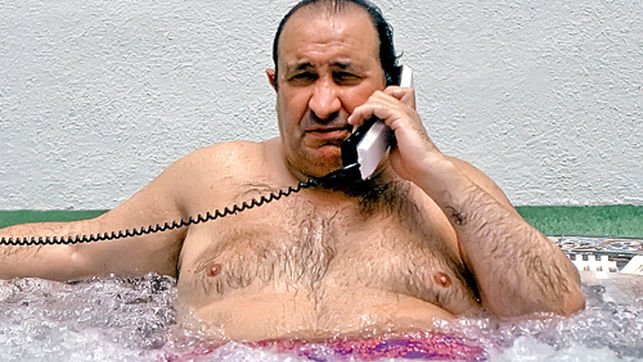 Gil was Atletico Madrid’s president from 1987 to 2003. His sixteen-year reign was a very difficult one in the club’s history. He was the one that shut down the Atletico academy in 1991, which forced several future stars to depart including Raul – who joined arch-rivals Real Madrid.

After making some success in real-estate, albeit in a condemnable manner, in the ’70s and 80’s he rose to become the club president and introduced a lot of changes to bring success to the club.
He succeeded initially, but not for long and the managers began to suffer from the brunt of his wrath.

More than 40 managers were changed during his reign. In fact, it appeared he was only there to see managers come in and take the exit route as soon as he wanted. Gil is highly believed to be the most controversial CEO in the history of Spanish football. It is true that most of the terrible owners and chairmen are disliked by their clubs, few have harbored the hatred of a nation’s football supporters as Peter Winkelman. Currently, the chairman of MK Dons, Winkelman played a significant role in the relocation of Wimbledon FC to Milton Keynes, a decision that raised serious controversy among many.

Winkelman’s actions are considered so terrible because he consciously stripped a local community of its proud football club. He left the people who had followed the club all their lives with the conundrum of whether to be embarking upon a 120-mile round trip for every game or to start supporting a new club.

Wimbledon fans chose to start their own club in the grassroots division of English football. Not content with taking their place away from them in the Football League, Winkelman claimed the rights to the former club’s badge and honors, which includes a famous FA Cup win. Now in League Two, the supporters are grateful they won their history from the owner.

George built the famous Reynolds Arena after his name

George Reynolds early days were full stories of petty crimes that soared higher until he started to involve in serious robberies and safe-cracking. Following a four-year jail sentence, it was said he had straightened his act and kick-started a very successful business career, gathering a fortune close to $500 million. He purchased the fourth division side Darlington FC in 1999, with the plan to promote the minnows into an EPL club.

Reynolds built a $40 million, 25,000 seater stadium for the club and named it after his name. He called it ‘Reynolds Arena’. Constructing a new stadium can bring a huge lift, but a 25,000 capacity stadium was just a ridiculous one for a club of Darlington’s size. The club averaged spectators of about 2,000, leaving the ground looking empty.
In 2004 Reynolds was arrested and eventually jailed in 2005 – having been convicted of money laundering. The club was relegated to the Conference and got into administration once again, another relegation made the situation unmanageable.

They departed the ‘Reynolds Arena’, switching to a 2,000 capacity stadium and were automatically relegated for four consecutive times and forced to start up a new club under another name. The new club, ‘Darlington 1883’ started from the eight-tier and has earned promotion just once. 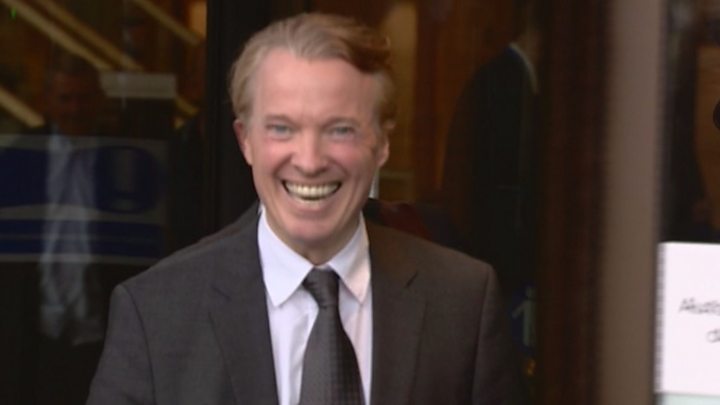 Historically, Rangers remain one of Europe’s greatest clubs with huge domestic success, respectable European success, and an enormous fan base. In all the 121 years of league football in Scotland, the club never left the top flight.

However, after finishing second in 2012, they got relegated to the fourth division of Scottish football as a result of a financial collapse. Craig Whyte had effectively purchased the club with the fans’ money without investing a dime from his pocket. Celtic and Rangers have sat atop Scottish football for over a century, sharing 100 of the 119 league championships on offer between them.

Some thought that the stronghold that the pair had damaged the division but Rangers’ departure only proved them wrong. Before they returned recently, there was no competition for the league title and the loss of both the club and the Old Firm derby brought a loss of interest and revenue for the league. Whyte did not ruin only ruined Rangers but also damaged Scottish football in many respects.