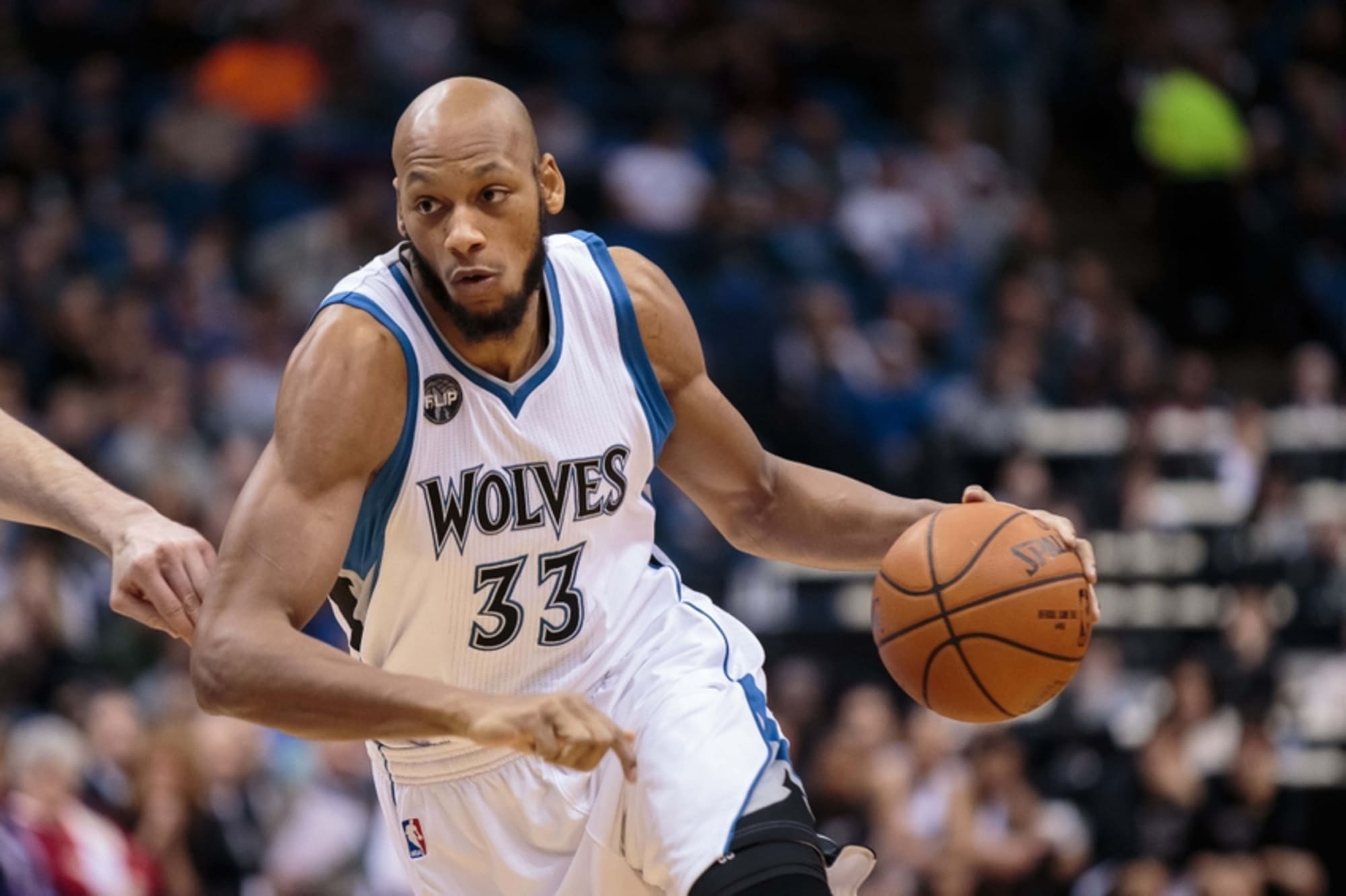 The person who shot former Michigan State Basketball player Adreian Payne dead has justified his actions, and pleaded “not guilty”.

The suspect, Lawrence Dority, 29, was arrested on a warrant for first-degree murder after the shooting.  Dority said that he was protecting his family and thus claims his actions were justified.

Around 1:30 Am on Monday. deputies were called to an area outside a Florida home where they found Payne, 31, with gunshot wounds. The college basketball standout, who also played four seasons in the NBA, was taken to the hospital where he was pronounced dead, according to the Orange County Sheriff’s Office.

Dority said that he assumed Payne’s presence around his home as a threat. He also said that Payne was holding “something in the shape of a gun”. Whereas after thorough searching, police did not find any type of firearm in the possession of Adreian Payne. Payne allegedly also said that, “I’ll smoke you, bra.”

” This man tried coming to my house, he cut around my block, and he tried shooting me”,Dority, in his statement to the police, said, “He reached for his gun, I ran inside my house and I shot him.”

Dority said his father dropped him off at the house at 1:30 a.m. That is when they noticed an unusual vehicle parked on the road. Dority, who approached the driver to speak with him, “looked intimidated based on the size disparity and Dority’s stance,” according to his father.

Payne is a former NBA player. He spent a total of four seasons playing for the Atlanta Hawks, and Minnesota Timberwolves from 2014 to 2018. He later found success playing in Europe.