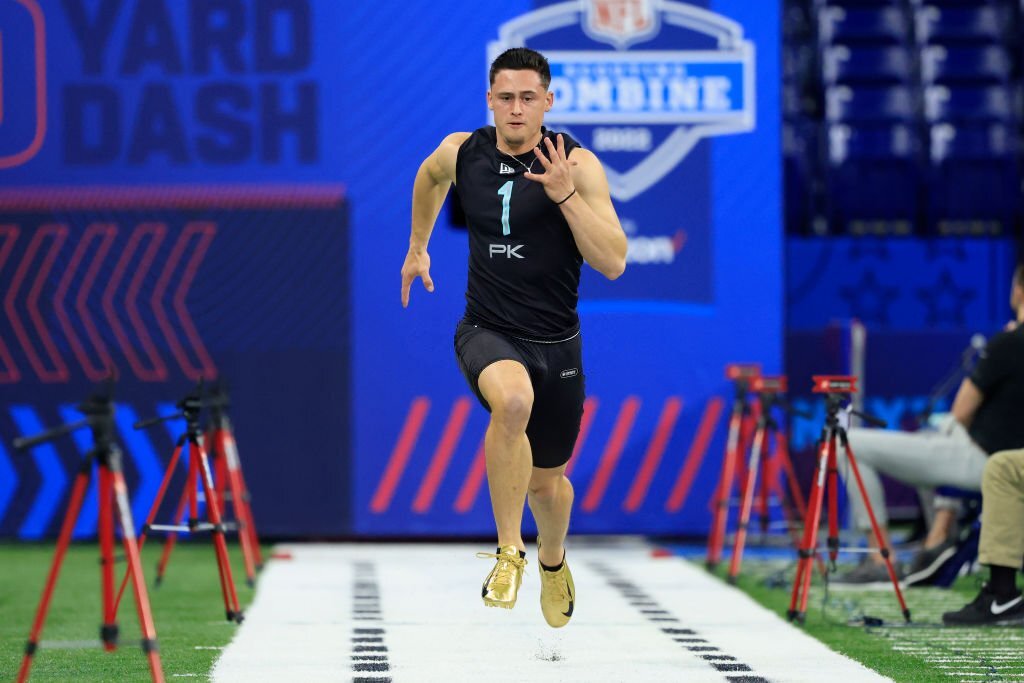 Two days after a civil lawsuit was filed accusing punter Matt Araiza and two of his former San Diego State teammates of gang raping a minor, the Buffalo Bills have officially fired him. They are all charged with rape, assault on a woman, and false detention.

“This is bigger than football,” Bill’s general manager Brandon Beane stated. “Let’s just step back and [let Araiza] go handle this. That’s what we thought was most important.” In a news conference conducted in the team’s fieldhouse more than two hours after practice concluded, Beane said that the choice to release Araiza had been made earlier in the day.

After being excluded from Friday’s exhibition game against the Carolina Panthers, Araiza did not participate in practice on Saturday. He also did not watch the game from the sidelines or hang out in the locker room after it was over. He took the team plane back to Buffalo, New York, and hasn’t talked to the media since the civil lawsuit was filed.

“We tried to be thorough and thoughtful and not rush to judgment, and I would say it’s not easy. You’re trying to put facts around a legal situation sometimes with limited information,” According to the Washington Post, Brandon Beane, general manager of the Bills, told reporters on Saturday.

According to the Los Angeles Times, the lawsuit alleges that Araiza had intercourse with the girl, who was a high school student at the time, outside a house at a Halloween party. Then, while drifting in and out of consciousness, she was repeatedly raped in a bedroom.

“The facts of the incident are not what they are portrayed in the lawsuit or in the press,” Araiza said in a statement. “I look forward to quickly setting the record straight.”

“I 100% do not believe that he ever forcibly raped this girl or had sex with her while she was passed out or drunk or anything like that,” his attorney Kerry Armstrong told The Associated Press. “It’s unfortunate that she’s filed a civil suit. I think it’s a cash grab.”

However, the GM said that “our culture in Buffalo is more important than winning football games.” “There are many things that we could not get our hands on. This was about letting Matt go handle his situation,” he added.

“My mindset is it is what it is” Sam Darnold responds Baker Mayfield’s QB Position in the Panther
latest on Brian Robinson health update: Commanders RB discharged from hospital following armed robbery incident