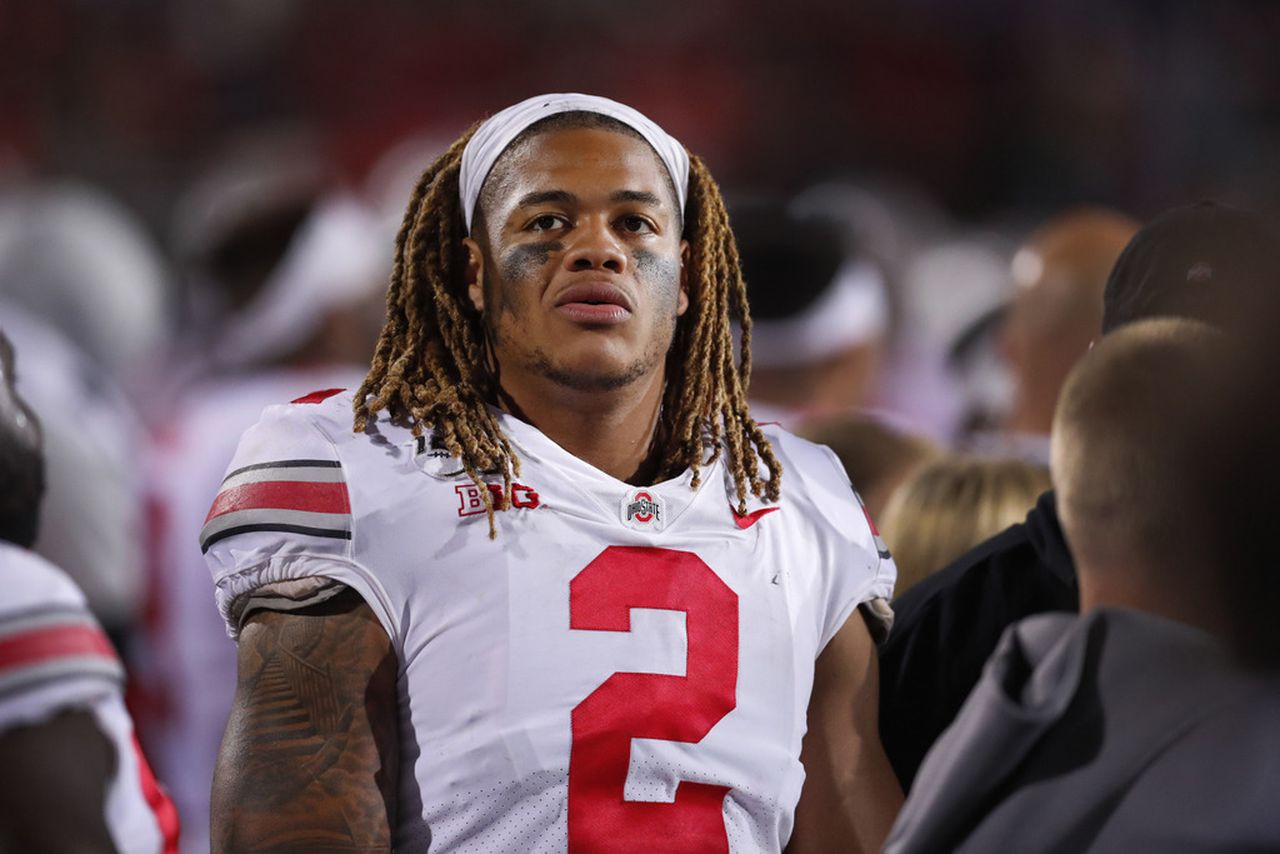 Young was selected as an overall No.2 pick by NFL 2020 draft. On Thursday morning, Young signed a 4-year deal with the Washington Redskins. Along with that also came an offer of extending it for another year. Young came to Washington after leading the Ohio State for the last two seasons. He posted 26.5 sacks and 35.5 tackles for the losses over those campaigns and received major support as the best overall player in this year’s draft class.

What’s there in the 4-year deal?

According to the NFL Network Insider Ian Rapport, “the deal is worth $34.56 million with a $22.697 million signing bonus, as per a source informed of the situation. Young received 100 percent of his signing bonuses up-front.” Young was viewed by some of the scouts and was said that he was better than Bosa brothers of OSU.

“Coach Ron Rivera compared him to Julius Peppers and Von Miller. If the comparison comes true, young is no farther than grabbing the defensive rookie of the year.”

Washington expects to be a great opposition this year with Chase Young, Jonathan Allen, Da Ron Payne, Montez Sweat, and Ryan Kerrigan for all the other teams. According to the research, “Washington picked his 6 drafts on Wednesday night including Antonio Gibson and Saahdiq Charles and everyone on Thursday reported to the team facility for the coronavirus check-up.” However, Khaleke Hudson and Kamren Curl are only left to sign the contract.

His experience with Ohio State University

From 2017-2019, Chase Young being a part of the Ohio State University played for the Buckeyes. In college, he broke the sack record by scoring 16.5. In 2017, as a freshman Young recorded 3.5 sacks and 18 tackles. By the mid-season Young underwent a major spraining in both the legs but that couldn’t stop him. He recorded 10.5 sacks that year against North-western in the 2018 Big Ten Football Championship Game.

In the game between Ohio State and Wisconsin that took place in 2019, he was the team captain as a junior. Later that year he broke a single-season school record of 14 by Vemon Gholston (who also played football at Ohio State and was ranked as 6th in the 2008 NFL draft) with 16.5 sacks.
What were his achievements?