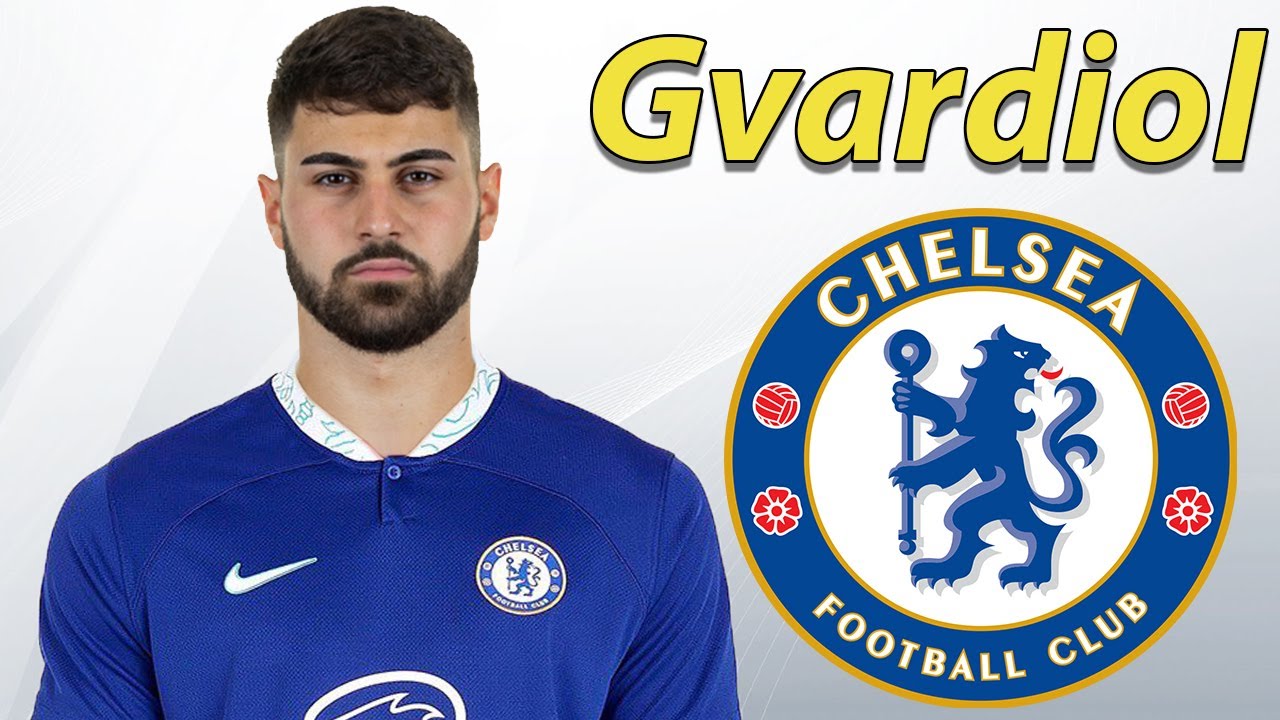 Despite losing two matches out of five Premier League games this season, Chelsea Football Club is still relying on their German manager Thomas Tuchel who is keen on signing more players in their defense department.

As a result, the London club is on a crucial mission to allure prospective players to join the squad in search of a new triumph in Champions league and EPL.

Why did Josko Gvardiol become a top priority for Chelsea?

Chelsea are allegedly in advanced discussions with RB Leipzig for the signing of defender Josko Gvardiol for €90 million and the 20-year-old Croatian would be loaned back to the Bundesliga club for the 2022-23 season before joining Chelsea the following summer.

As of today, Chelsea’s summer defense expenditure would exceed €281 million if they did not buy Kalidou Koulibaly, Marc Cucurella, and Wesley Fofana but their manager Tuchel’s doubtfulness created a havoc for Todd Boehly to include such players in their squad this season.

According to Fabrizio Romano, the Blues would pay €90 million for the Croatian defender and loan him back to Leipzig for the remainder of the season. Gvardiol would then join Chelsea the following summer.

Exclusive: Chelsea are in advanced talks with RB Leipzig to sign Joško Gvardiol! Deal would be completed now but with Gvardiol staying at RB Leipzig, he’d join Chelsea in June 2023. 🚨🔵 #CFC

This summer, Gvardiol, a Croatian international center defender, has been highly connected with a number of teams. However, given the rumored presence of a release clause in his Leipzig contract that kicks in next summer, anticipation had been that Gvardiol would not be moved during this window.

When Gvaridol signed a new deal with Leipzig in June, barely 12 months after coming from Dinamo Zagreb, a €50 million release clause was inserted and Manchester City and Tottenham were also said to be interested in Gvardiol, but pulled out after learning of Leipzig’s attitude but the Blues appears to have gotten ahead of the pack for next season.

The alleged agreement is structured similarly to Liverpool’s acquisition of Naby Keita as the Guinean midfielder was transferred to Liverpool for €60 million in 2017, however he spent the whole 2017-18 season with Leipzig before joining Liverpool the following year.

Josko Gvaridol is a left-footed central defender, who can also play left-back, is highly regarded and in its ranking issued on Monday, the Football Observatory named Gvardiol the world’s most promising player born in 2002, ahead of Real Madrid’s Eduardo Camavinga and Barcelona striker Ansu Fati and the Croatian was also named to The Guardian’s ‘Next Generation‘ list, which was published in 2019.

Last but not the least, Chelsea’s summer expenditure will certainly top £300 million with the addition of Gvardiol, the biggest by any team in history.