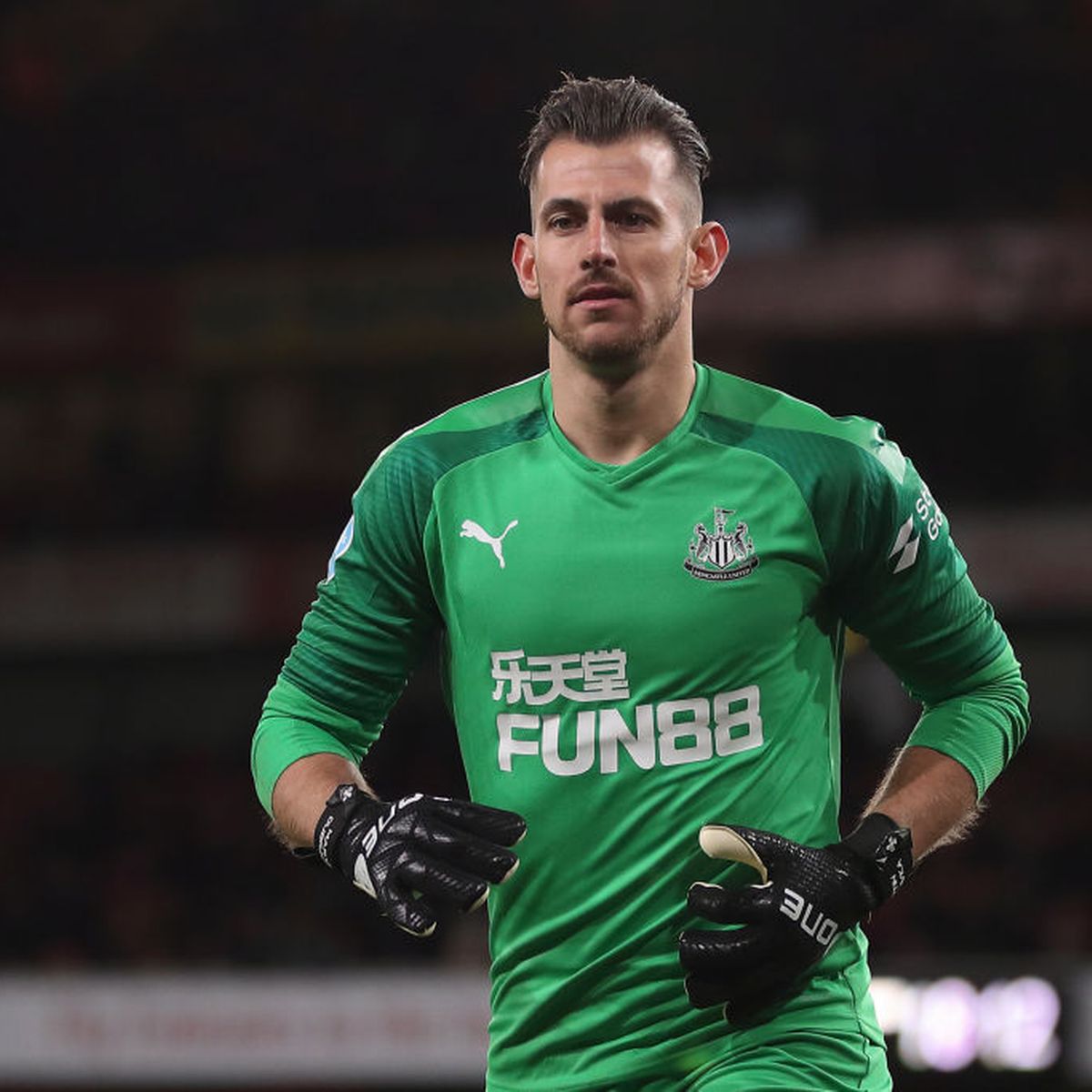 Newcastle United are now emerging as a top four contender in this season’s Premier League following the signing of Alexander Isak from Real Sociedad for a record fee last week.

Despite acquiring Isak, the Magpies recently loaned out one of their veteran players, Martin Dubravka of Slovakia, to Manchester United, who played as the first choice goalkeeper for the last couple of years.

Why did Manchester United sign Martin Dubravka from Newcastle?

Following Dean Henderson’s loan departure to Nottingham Forest, Red Devils manager Erik ten Hag has been looking for backup for number one goalkeeper David de Gea but attempts to sign Kevin Trapp from Eintracht Frankfurt were unsuccessful since the German International chose to stay in the Bundesliga.

Ten Hag then shifted his focus to Slovakian goalkeeper Dubravka, 33, who joined Newcastle United in 2018 and despite being a Premier League regular last season, Dubravka has lost his spot to new Magpies acquisition Nick Pope and this summer, United have already signed Christian Eriksen, Casemiro, Tyrell Malacia, and Lisandro Martinez.

As a result, the loan signing of Dubravka now gives a clear view of Ten Hag’s mindset, which revolves around his short-term plan to have a deputy for De Gea because of the Spaniard’s underperformance in recent times. 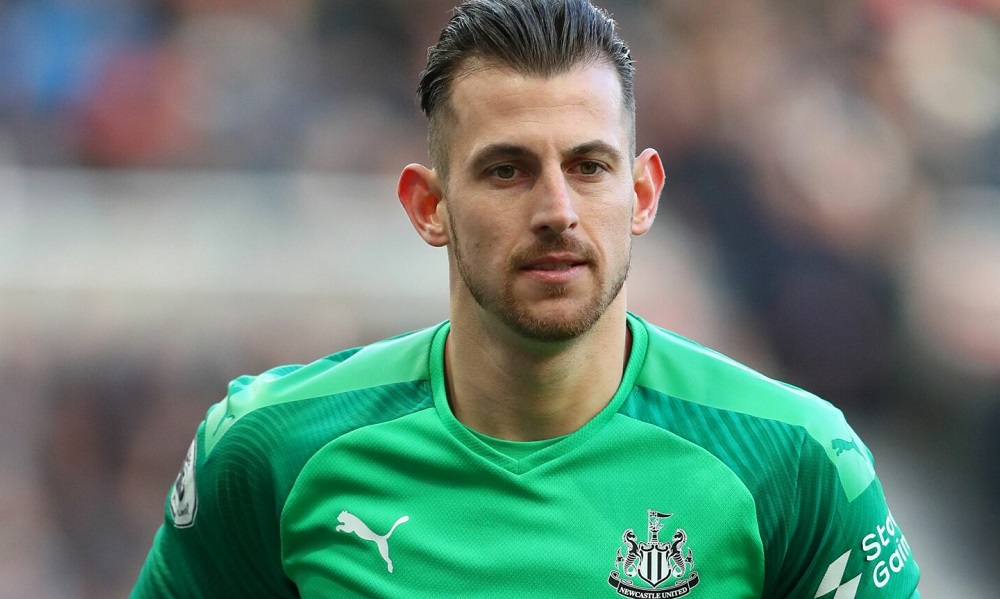 Famous soccer journalist Fabrizio Romano also confirmed the signing of Dubravka from Newcastle United on a loan deal for which he said, “Manchester United are set to sign Martin Dúbravka, here we go! Full agreement reached, loan deal with buy option £5m not mandatory. It’s agreed with Newcastle and player side.”

The arrival of Nick Pope, who has impressed in his opening few weeks with Eddie Howe’s club, cost the Slovakian goalkeeper his position with the Magpies this season and Dubravka is yet to play in the Premier League this season as of today, although he has plenty of Premier League experience.

Martin Dubravka is likely to be one of United’s two suggested additions at the end of the transfer season. They are also likely to finalize the transfer of Ajax star Antony for a record £85 million sum, making him the most expensive sale in Eredivisie history.

He is a fantastic shot-stopper who has made over 370 Premier League saves in his career, averaging nearly three per game. Dubravka’s loan deal might just be a wake-up call for De Gea to improve his play and be more forceful in the backline.