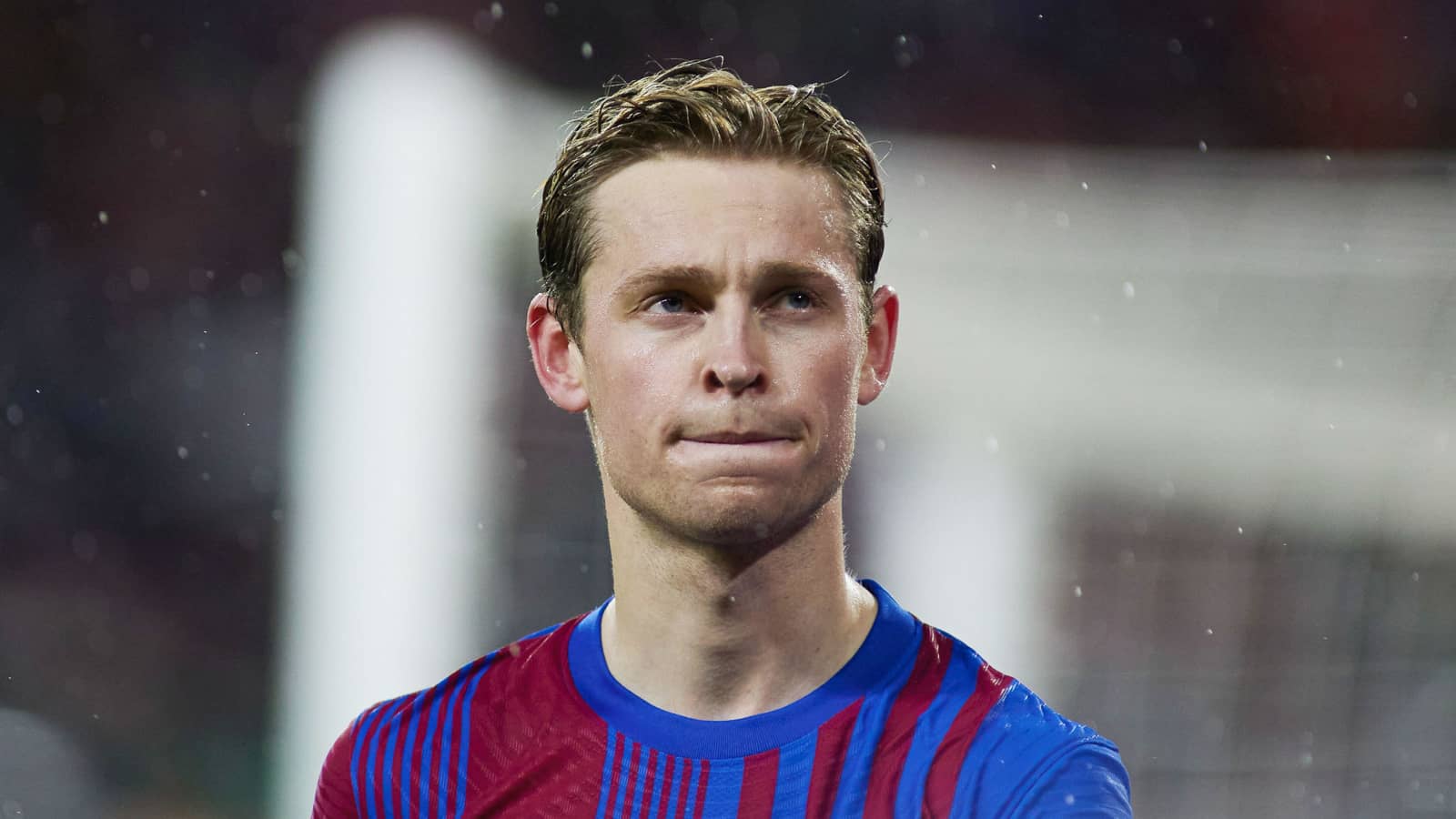 FC Barcelona, one of the biggest football teams on the planet, is vulnerable to keeping great players like Frenkie De Jong because of its current financial predicament, which is hurting the club’s reputation internationally and the fans are also getting stressful days ahead of the upcoming season.

Despite previous rumors linking a move to Old Trafford, the Dutchman may join Chelsea on a surprise move out of Catalonia.

Daily updates on the Frenkie de Jong transfer story are unavoidable, and with Chelsea now firmly in the running to sign the Dutch midfielder, there is no shortage of material for articles.

Barcelona and Manchester United have already agreed on a cost, but they are unable to agree on personal conditions and it hasn’t been easy for them because they haven’t played in the Champions League, haven’t won the league in over ten years, haven’t won a trophy in five years, and are in a mess because Sir Alex Ferguson resigned.

In addition, De Jong must first handle his personal problems in Catalonia before he can depart, though.

Many people across the world are perplexed and a little confused by the La Liga club’s actions and transfer activity this summer. 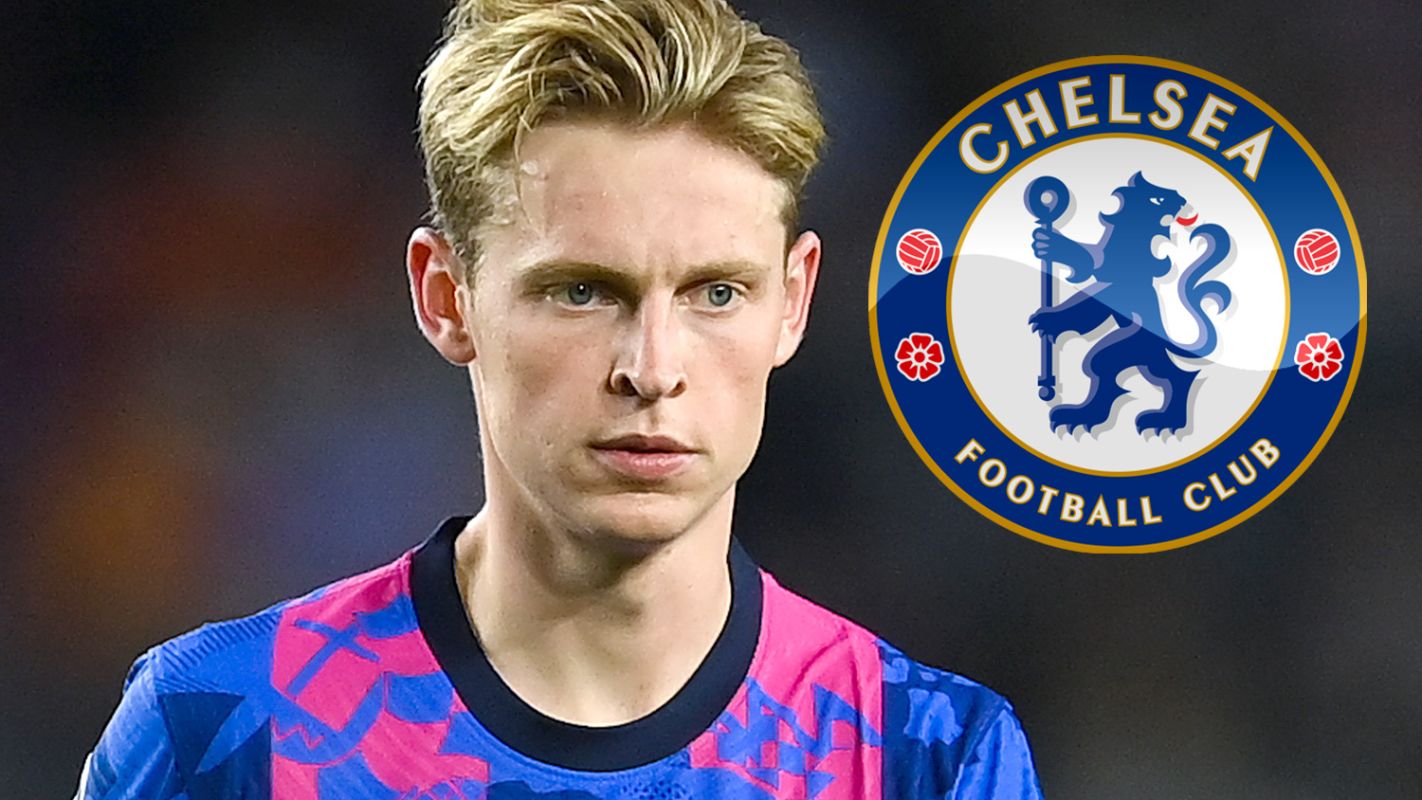 FC Barcelona have spent a lot of money while being deeply in debt, pulled financial levers like they were going out of style, and demanded that several players, including De Jong, take drastic wage cuts.

It seems doubtful that the club’s biggest earner, Frenkie, a 25-year-old who is due between £14 and £17 million in delayed salary, will depart until he receives those funds.

This awkward situation has enabled the Blues to make De Jong an attractive offer, according to the Spanish tabloid Sport which estimated that Chelsea FC have offered €70 million in addition to Marcos Alonso, whom the Blaugrana have been after all summer.