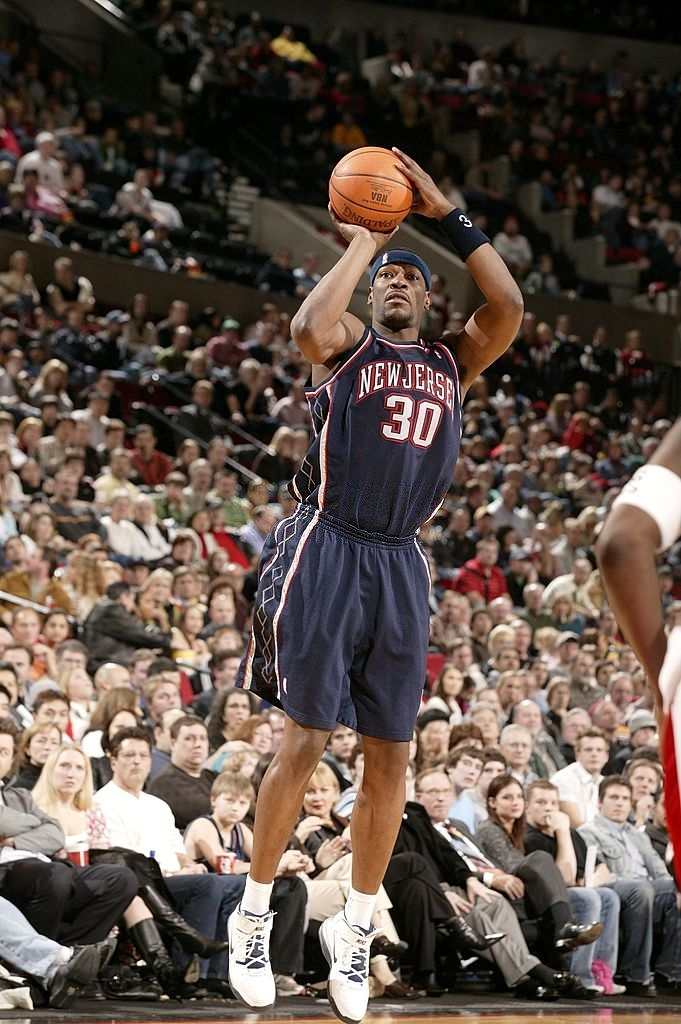 Former All Star and 6th Man of the year winner Clifford Robinson died on Saturday at the age of 53. Best known for his stints with the Portland Trail Blazers Clifford was known for his flashy and aggressive play style and his iconic ‘headband’. He was a fluent scorer and a very talented player on the post.

Despite being a low-rank pick in the draft, Cliff was a steal and has several strange yet great records under his name. A fantastic display of endurance of the human body Clifford Robinson started for 461 consecutive games played since the start of his career.

During his time with the Trail Blazers, the team made it to the playoffs every single year and even made it to the finals twice. Being one of the only three players in the NBA history who have more than one thousand three pointers, blocks and steals, Clifford was a perfect role player who passed away with somewhat less fame than he deserved.

I had a little game!? https://t.co/LkFKuJuwft

In 2007 his ‘00’ jersey was retired by the UConn Huskies men’s basketball, and he was also part of the ‘Basketball diplomacy’ campaign with Dennis Rodman and traveled to North Korea. The NBA has already lost several people this year, including Kobe Bryant and David Stern but this loss is going to be mourned by the classic Portland fans a lot.