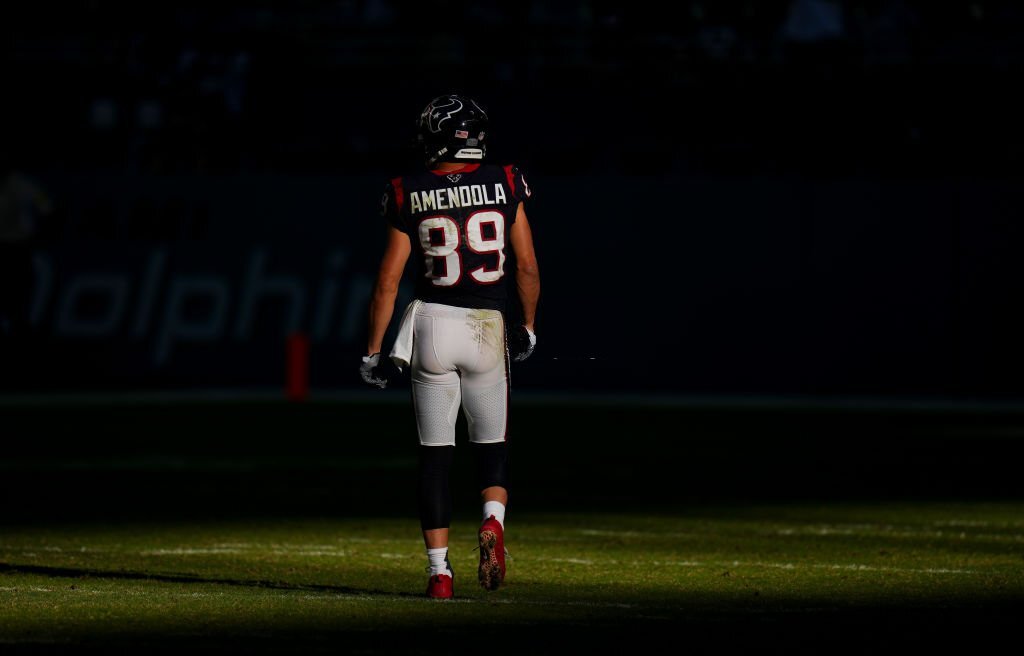 The Houston Texan wide receiver, Danny Amendola, who spent 13 seasons playing for five different teams and won two Super Bowls with the New England Patriots, announced his retirement on Twitter, according to his agent, Erik Burkhardt.

Although the 36-year-old Amendola played in only eight games during his final season with the Texans in 2021, his time in Boston will be most cherished.

Danny was born and raised in Texas, in The Woodlands neighborhood. The 2-time Super Bowl winner was born on November 2, 1985, to a half-Italian father and a half-Irish mother’s family. Amendola signed on with the St. Louis Rams in 2009 as an undrafted free agent. Before joining the Patriots, he spent four seasons with the Rams, where he won two championships alongside Julian Edelman, Rob Gronkowski, and Tom Brady.

He would vacillate between 2018 and 2021. Before opting to retire this week, he played for the Miami Dolphins, Detroit Lions, and Houston Texans during his 163 games with 76 starts. He also had 617 career grabs for 6,212 receiving yards and 24 touchdowns. He finished his career with 11,761 all-purpose yards.

Why did Danny Amendola retire from NFL?

Despite interest from numerous franchises this offseason, veteran receiver Danny Amendola has chosen to leave the NFL. “It was better than I could have ever imagined,” Amendola told ESPN’s Adam Schefter about his career. When asked about what might be the reason for his sudden decision, Amendola disclosed to ESPN that as he is 36-year-old, his body cannot endure the NFL hurdles anymore and he is pursuing other interests, which may include a transition into broadcasting.

After a while, he tweeted highlights of his career, with the caption: “Wouldn’t have it any other way.”

Wouldn’t have it any other way. pic.twitter.com/DbU0Ubrgkf

Amendola frequently makes headlines regarding his love life for fans who follow off-field rumors. Since 2020, the wide receiver has been involved intermittently with singer and social media personality Jean Watts. She has over 750,000 Instagram followers and is well-known for her beauty expertise. 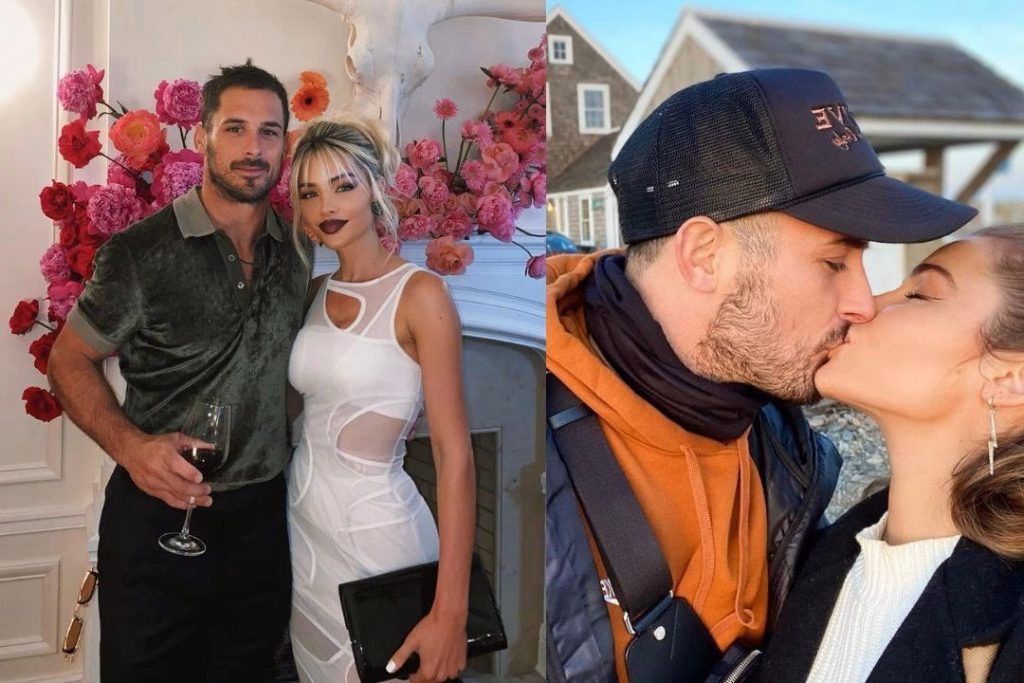 In May 2020, the first rumors about Amendola dating Watts surfaced. During the COVID lockdown, it was reported that Watts was living with him. Since then, the couple has frequently been a topic of conversation in the media, mostly as a result of events on social media.

Watts tweeted a message to her partner earlier this year in honor of their second anniversary. “2 years ago, today, I meet my best friend and we’ve been inseparable since. Happy Anniversary.”

Who are Amendola’s son, siblings, and father?

Amendola has a father who is half Italian and a mother who is half Irish. His parents are both from Boston. Alfred “Willie” Amendola, Amendola’s father, is the head football coach at Concordia Lutheran High School in Tomball, Texas. Willie Amendola served as Dekaney High School’s head coach in 2011.

Besides, Danny is unmarried and does not have any children at this moment. However, Danny has a younger brother named Matt Amendola, who is an American football placekicker and is currently a free agent.

Danny Amendola’s net worth at the time of his retirement

An estimate of Danny Amendola’s net worth ranges from $8 to $12 million. Amendola has made about $38 million throughout his NFL career.

He signed a $1.8 million, one-year contract with the Texans last year but was released after the campaign. Besides the earnings from the contracts, he also had opportunities to earn from media ventures and various business deals. Danny even went on to be the first ever NFL player in history to sign a contract with the Ford Models. Despite receiving calls from several organizations during the summer, Amendola decided to put up his boots.