From dead-ball era to hard-hitters: The paradigm shift of baseball 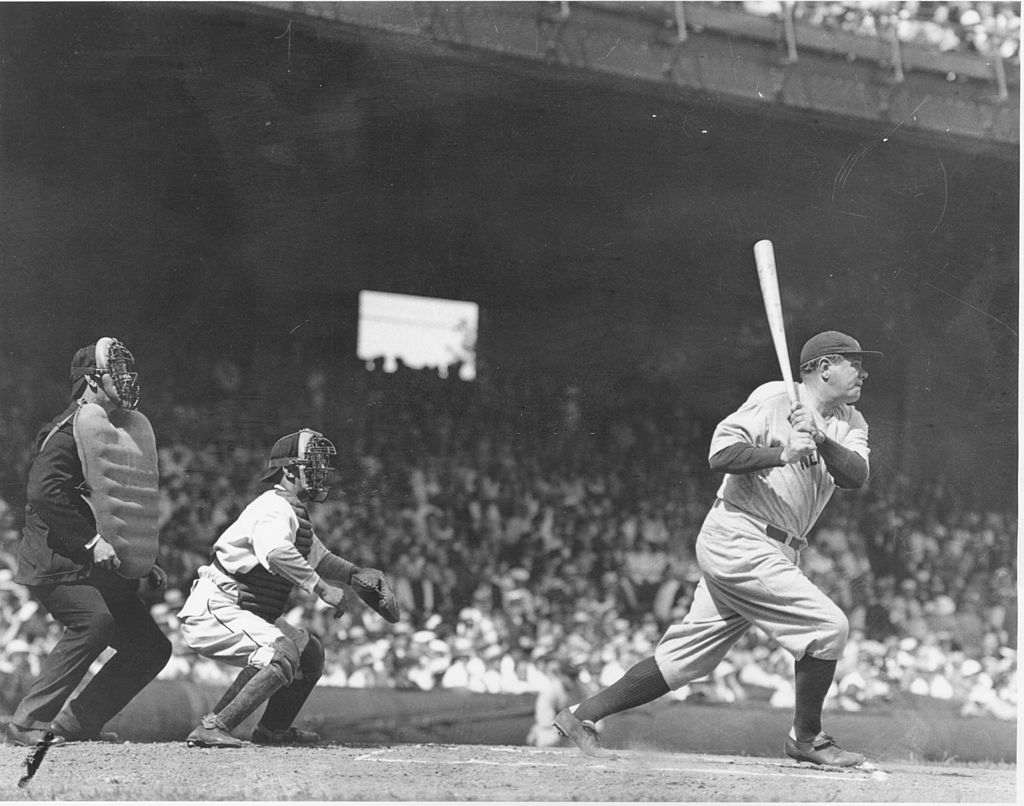 The Dead-ball era, the lowest-scoring period in the history of Major League Baseball is characterized by the extremely low scoring games during the period of 1900 to 1919.

Now, some call the term dead-ball era as a misnomer one because the actual baseball wasn’t any livelier before that, since the first year of the Major League Baseball in 1870.

So it’s safe to say that not only the physical status or the form factor of the ball but many other factors were responsible for the so-called dead-ball era.

But in general, the death of offensive gameplay is attributed to the properties of the ball, hence the dead ball.

In short, in the 1870s, when Major League Baseball began, it favored a high – scoring gameplay since high scoring games are usually more entertaining.

But then gradually the balance tipped towards the pitchers or more defensive gameplay to say, with the introduction of new sets of rules, adoption of fielding gloves, and most importantly the refinement of fielding techniques.

And then, the emergence of the power hitter, the one and only Babe Ruth, who single-handedly ended the dead-ball era with a spectacular 29 home runs.

In comparison, in the dead-ball era, the average game featured only 3.9 runs and 0.15 home runs per team. Others say, the overwhelming dominance of the pitchers ended with the spitball was banned in 1920, which had given the pitchers an unfair advantage over the hitters.

How was baseball during the dead-ball era?

The most number of stolen bases, that’s how it’s best described. In no other era, teams have stolen so many bases as they did in the dead-ball era.

It’s no surprise that the Baltimore Chop, developed by the Baltimore Orioles was the most favorite shot used during this era, to get one base. So naturally, in this period of the dead-ball era, it was all about strategy, the small ball technique as we call it today.

Fewer than 10 home runs for the season, that’s what the top chart for the home run was like during the 1900 to 1920 era. 20 or more home runs were achieved only four times during this time period.

This lack of power in the game also translated into lower slugging averages as well as lower on-base percentages. Lack of home runs meant that the pitchers could challenge the hitters more.

In response to the fans’ and players’ complaints, baseball tried to seek a remedy for the situation. The introduction of a cork centered ball, invented by Ben Shibe in 1909, immediately affected the play in both National and the American League.

In 1913 however, the pitchers gained an upper hand again. By using the emery pitch (scuffing the ball against a rough surface) and spitball combined.

So how was baseball during the dead-ball era? Or how bad it actually was?

Well, to put it in context, Homerun Baker or Frank Baker earned his nickname for hitting two home runs, only two, in the 1911 World Series.

As I said earlier if it wasn’t only for the ball. Because the ball didn’t change much, or at all from the beginning of the Major League in 1807s. Here are some of the reasons behind the rise of the dead-ball era.

Did you know that the pitchers were allowed to add tobacco juice to the ball? This made the ball discolored which made it hard to see, as a result, harder to hit.

Moreover, the pitchers were allowed to tamper with the ball in various other manners as well. Such as spitting on the ball and scuffing it or using petroleum jelly to alter its wind resistance. This caused the ball to move in an atypical manner. This manipulation of the ball was banned in 1921.

The ball, of course

It’s only natural that a ball will become soft after playing with it for some time. And surprisingly, it was very common to use a ball for over 100 pitches back in those days. That, combining with the fact that the ball was softer than today’s ball, to begin with, made it harder to score a home run.

The batters lost the enormous advantage of fouling off countless numbers of pitches in 1901. So, the batter was charged with a strike after fouling off. This dramatically shifted baseball from a high scoring game to a low scoring one.

Also, the ballpark size, which was huge compared to today’s standards, contributed to the low scoring factor of the dead-ball era.

By the early 1920s, the game improved a lot. So naturally, many new rules were set to shrug off any controversial rules that allowed any unfair disadvantage. First of all, the ball was more ‘lively,’ and they phased out the infamous spitball. Removing damaged and/or old ball from the game quicker than before also meant a lot of advantage to the batters.

But to change the landscape, to shift the paradigm, it took someone extraordinarily talented, Babe Ruth. Rather than using the old strategic and small ball approach, as the old school stars did, Ruth only focused on one thing, and that is, hitting it as hard as he possibly could to send it flying over the fence. But it sounds too good to be true, a player changing the paradigm single-handedly. To put it simply, Ruth Babe, with his monstrous 54 home runs in the 1920 season simply showed the world of baseball the possibility of more offensive gameplay. Everyone quickly imitated and by 1921, 40% more runs were scored by the offenses and scored four times more home runs compared to what they did in the 1918 season.

But nobody can deny the fact that certain changes made by the MLB also helped end the dead-ball era. The most important of which, as some might argue is the change of ball, the livelier ball ended the dead-ball era, they’d conclude. Also, all of the effective pitches like shine ball, emery ball, spitball were banned.

So how’s the game after the end of the infamous dead-ball era?

Changes set in motion by Ruth Babe in 1919 have been growing ever since. Home runs have increased almost three times from what it was in the dead-ball era. From 0.43 to 1.26, the dramatic rise of home runs rate may be a sign, to some, that the dead-ball era is gone forever. Until another major adjustment or recalibration of the game, it’s safe to assume that it’s not coming back anytime soon.