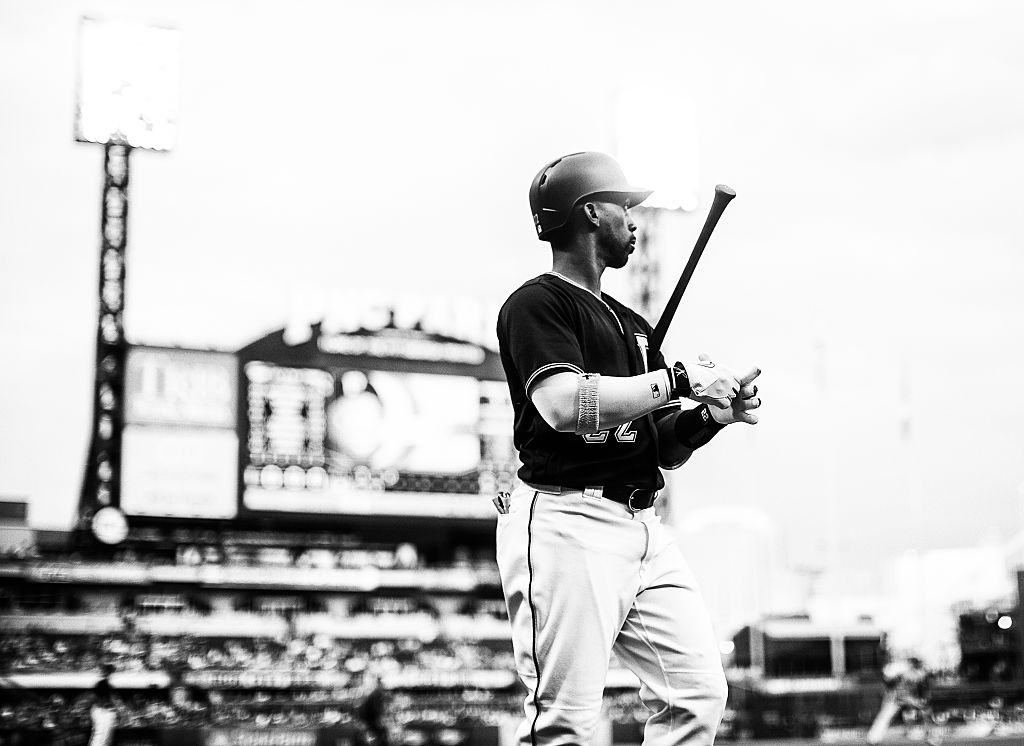 Did you know that there is no salary cap in MLB? Yes, that’s true, and it’s also one of the reasons is why MLB players can land contracts so jaw-droopingly high.A Another reason is that baseball players have the most average career length. Combining these two, baseball is one of the most lucrative sports careers to pursue, if you can make it that far. Over the past few decades, the MLB has enjoyed great financial success and because of it, player contracts have skyrocketed. A 30+ million contract is what the best in the business are enjoying these days. And although Mike Trout and Bryce Harper will soon climb to the top of the ranking top 10 highest paid MLB players, currently the most paid MLB player title is under Alex Rodriguez’s belt. The reason behind that is they still haven’t been paid the vast majority of their gigantic deals. So, without further ado, let’s start the ranking top 10 highest paid MLB players. 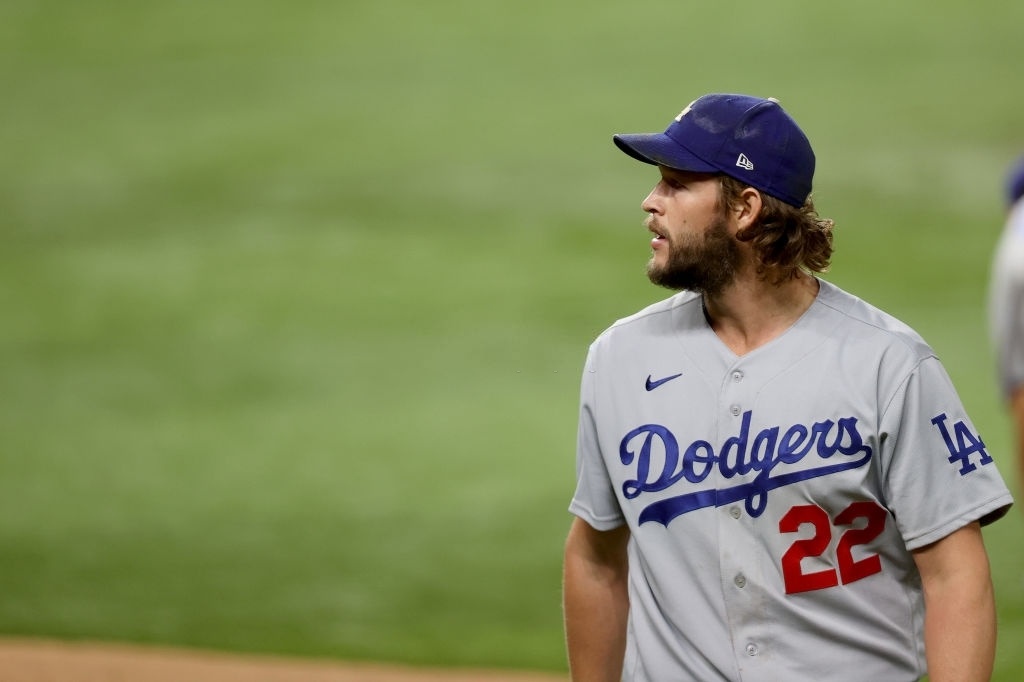 Since his debut in 1988, this Los Angeles Dodgers left-handed pitcher has played a total of 13 seasons. Throughout the majority of his career, Clayton Kershaw has been described as the best pitcher in baseball, and his records show. With an average of 6.78 in hits allowed per nine innings, Kershaw holds the record of second lowest in the history of MLB. During his debut in 2008, Kershaw was the youngest player in MLB. In 2018, Kershaw signed a three–year contract with the Dodgers which pays him 31 million USD per year. 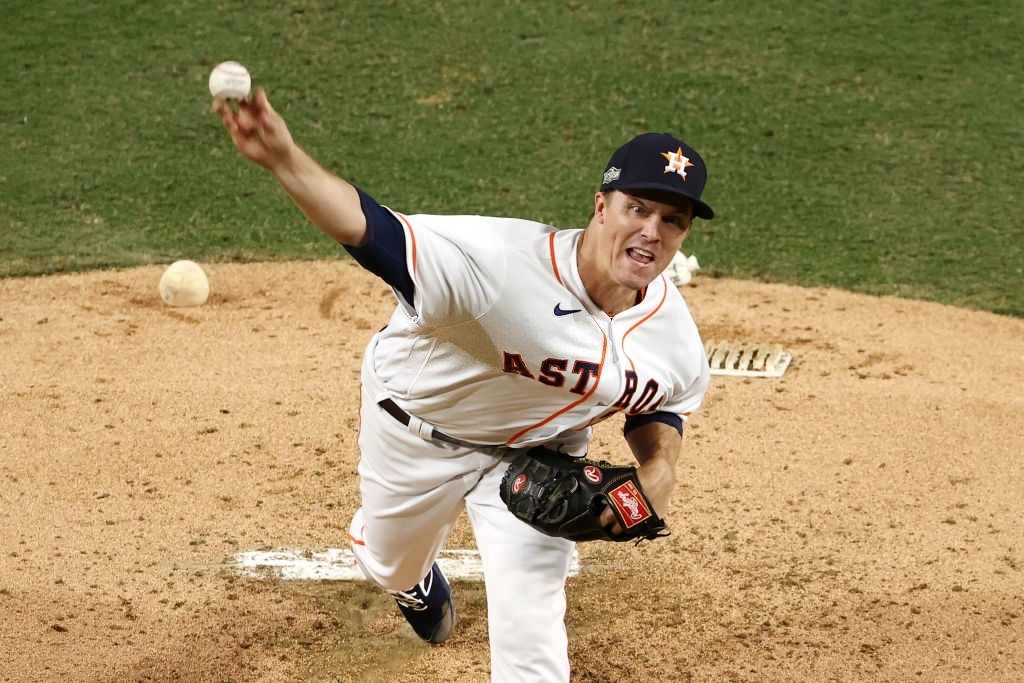 This six-time all-star and six-time Gold Glove award winner started his career with the Royals, but currently is playing for the Houston Astros. Greinke made his debut in 2004, but almost lost his career to anxiety and depression. However, he made his full comeback in 2007 and established himself as one of the top pitchers in the game, in the following years. In his 16 seasons, he made a total of 2,689 strikeouts. Greinke’s highest earned salary in a single season is 29 million USD. 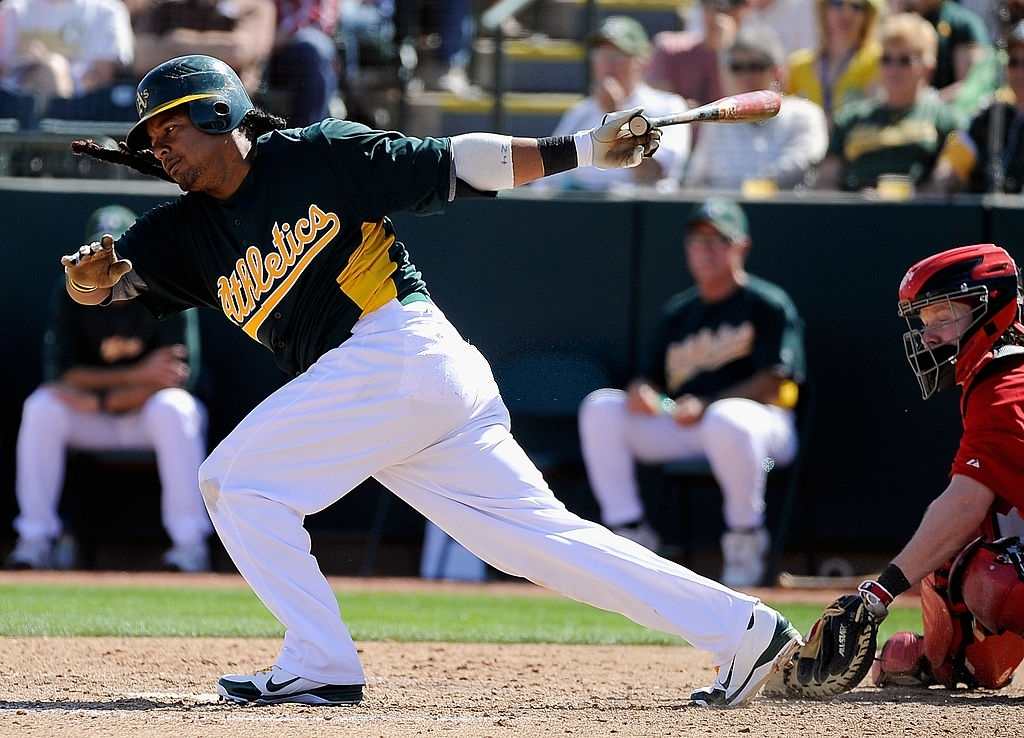 Born in 1972, this Dominican – American outfielder is best known as a complete hitter, a hitter who can hit for both average and power. Ramirez played in MLB for a total of 19 seasons and was widely known as one of the best right-handed hitters of his era. He holds the record for 15th all-time best home runs, 555 and 18th position for RBI, a career total of 1,831 RBI. In 2009, Ramirez got suspended for 50 games for a violation of baseball’s drug policy, followed by another suspension of 100 games in 2001. He didn’t appear in another Major League game since. 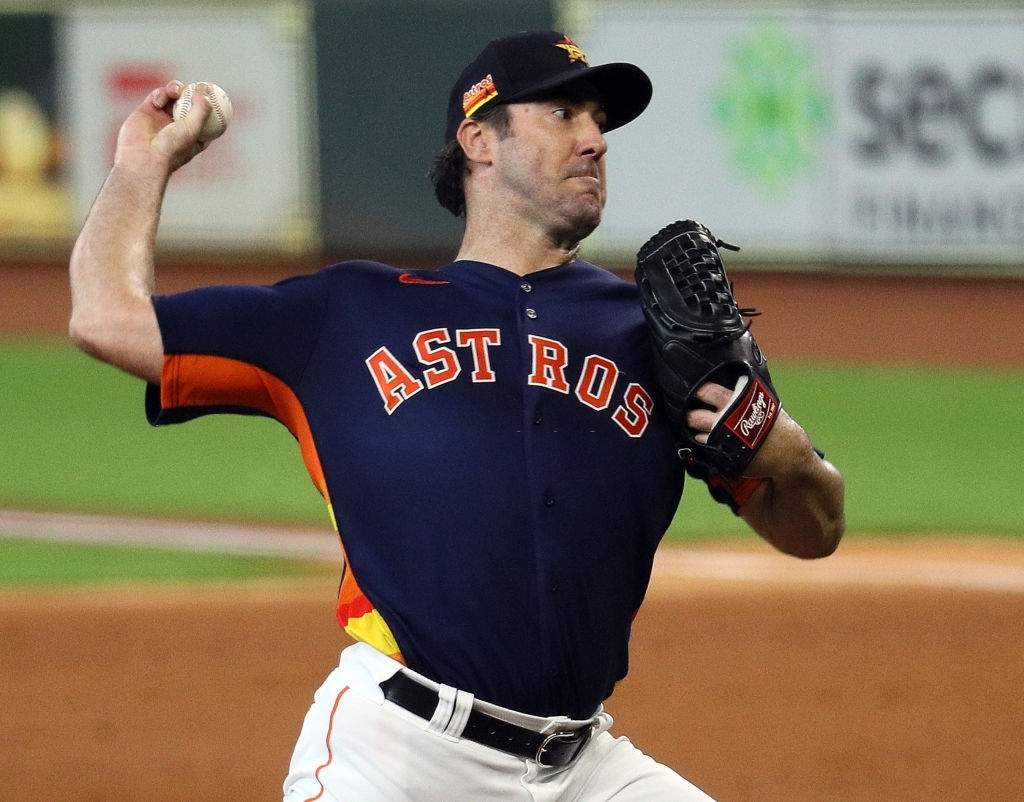 With the highest single-season salary of around 28 million US dollars, Verlander ranks 7 on our list of ranking top 10 highest paid MLB players of all time. This Houston Astros pitcher has already bagged a World Series in 2017 and a total of eight times MLB all-star. Sadly, on September 2020, Verlander, on his Instagram confirmed that he would undergo ligament reconstruction surgery and is going to miss the remainder of the 2020 and the 2021 season as well. 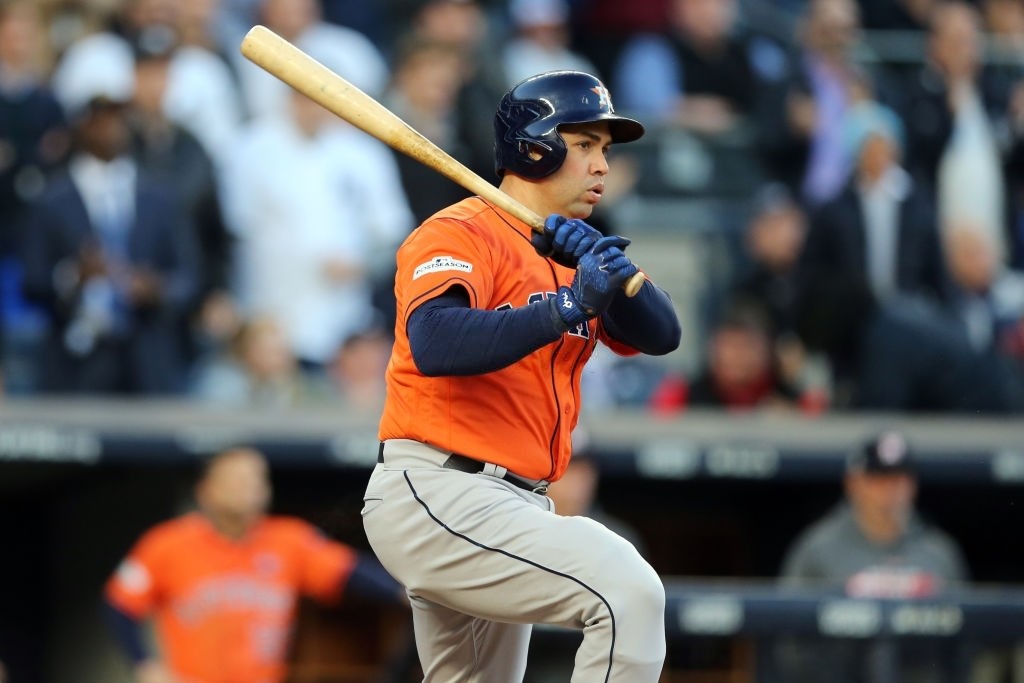 After appearing in 20 MLB seasons, Carlos Beltran ended his career in 2017. This former Houston outfielder, in the postseason games, was one the best of all-time statistical hitters. Beltran’s batting average, in 2,586 games, is .279, with 1,582 runs and 435 home runs. He also holds an impressive record of the most stolen bases without being caught, a one hundred percent stolen base percentage (11-for-11). Beltran’s highest earned salary in a single season is 18.5 million dollars. 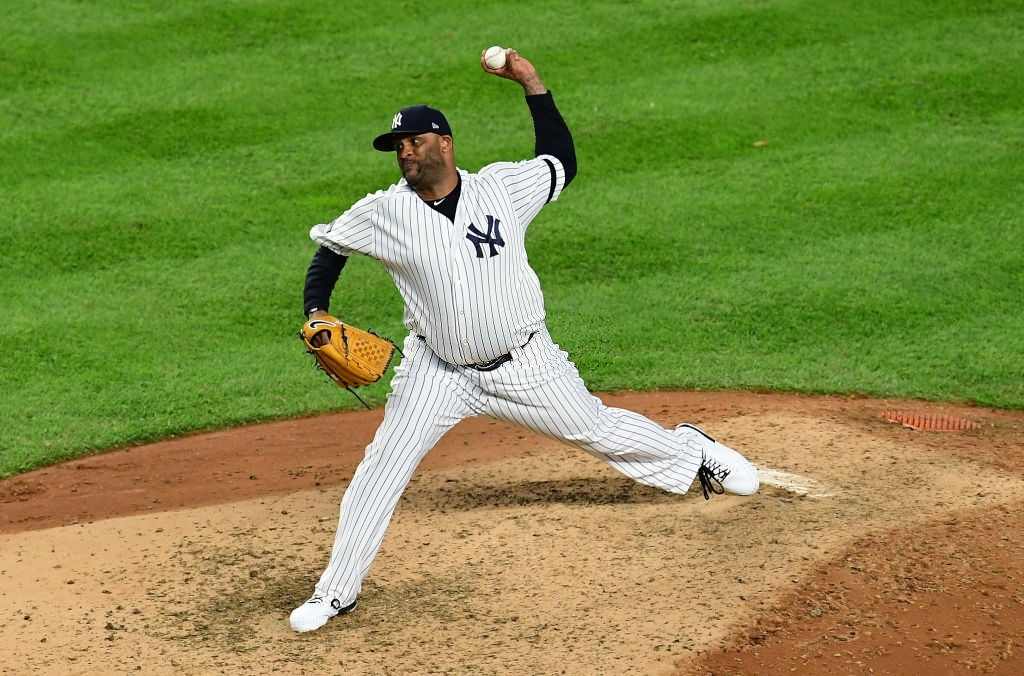 This former New York Yankees pitcher has played a total of 19 seasons in Major League Baseball and has won the World Series once in 2009, and is a proud member of the 3,000 strikeout club and is no.16 on the all-time strikeout leaders list. Before his retirement in 2019, Sabathia was leading in career wins, career innings pitched as well as career strikeouts, among all active Major League players. Sabathia’s most earned salary in a single season is 25 million dollars. 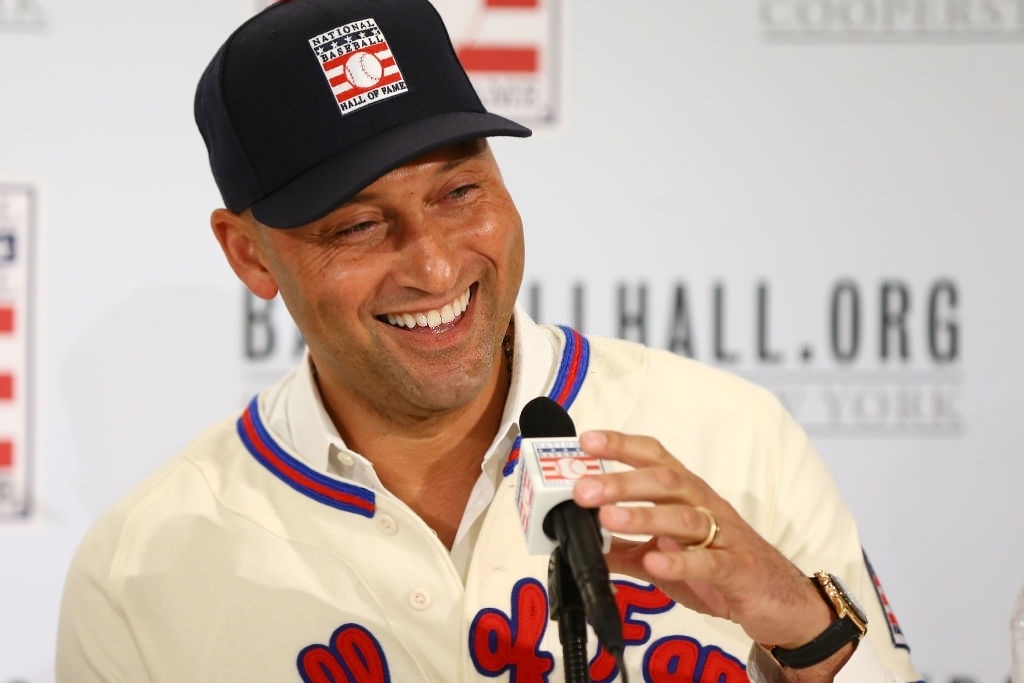 Considered as one of the most consistent baseball players of all time, Jeter played fewer than 145 games per season only thrice in his career. The former shortstop spent the entire 20 years of his career with the New York Yankees and won the World Series a whopping five times and has been selected all-star 14 times. He holds the record of Yankees’ all-time career hits, doubles, games played, at bats, time on base, and stolen bases. This highly decorated sportsman earned the highest single-season salary of 21 million bucks. 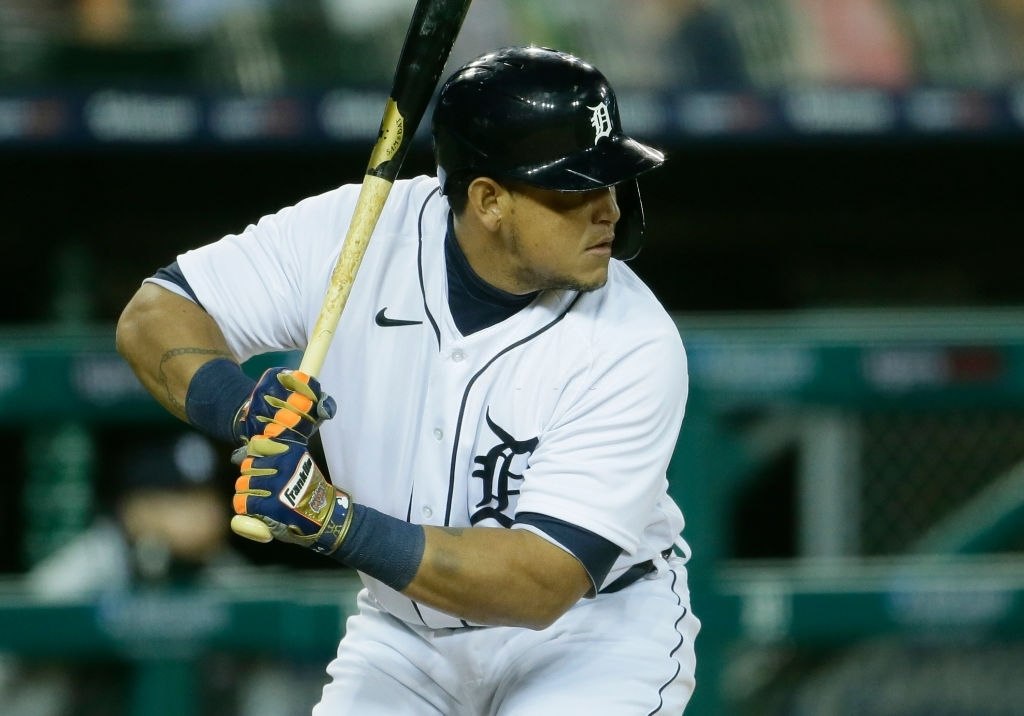 Nicknamed ‘Miggy’, Cabrera plays as the first baseman and designated hitter for the Detroit Tigers. This Venezuelan, since his debut in 2003 has won the Most Valuable Player (MVP) award a total of two times, AL Batting Champion four times, and MLB All-Star eleven times. Playing a total of 18 seasons so far, Cabrera has won the World Series once. His highest earned single-season salary is 30 million dollars. 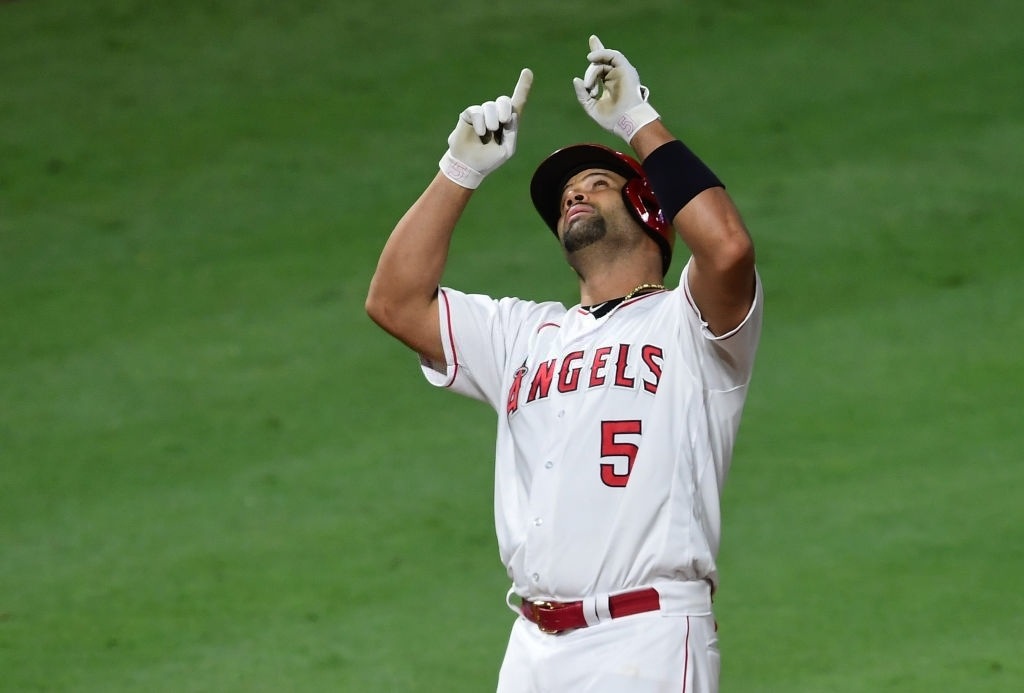 This Dominican first baseman and designated hitter plays for the Los Angeles Angels since 2012. Since then he has won the World Series championship twice and a three-time MVP with a total of nine times All-Star as well. When he was starting his 2020 season, Albert Pujols was the oldest player in major leagues, at the age of 40. His highest earned single-season salary is 30 million dollars. And that, over his 19 season-long career, ranks him no.2 on the Ranking Top 10 Highest Paid MLB Players 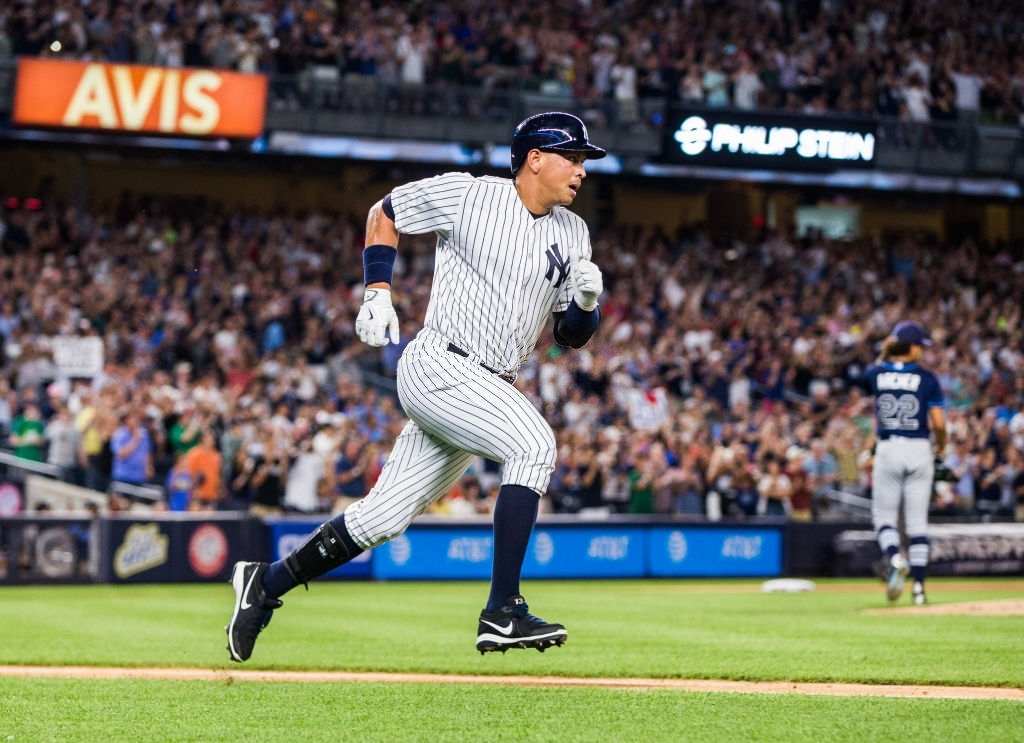 A-Rod, the most earned player in the history of MLB as of now, had a long career of 22 MLB seasons and his highest salary in a single season was 33 million USD. In his long career, he played the most for the New York Yankees, 12 seasons. However, he only has a one World Series title under his name. Rodriguez’s batting average is .295 with a total of massive 696 home runs. After his retirement, A-Rod works as a media personality now.

So there you have it, ranking top 10 highest paid MLB players in history. Interestingly enough, seven of the top 10 highest-ever paid MLB players played with the Dodgers or Yankees at one point or another in their career. And although Mike Trout and Bryce Harper will soon overtake Alex Rodriguez, he won’t be forgotten, as he was the first to cross the 400 million milestones.